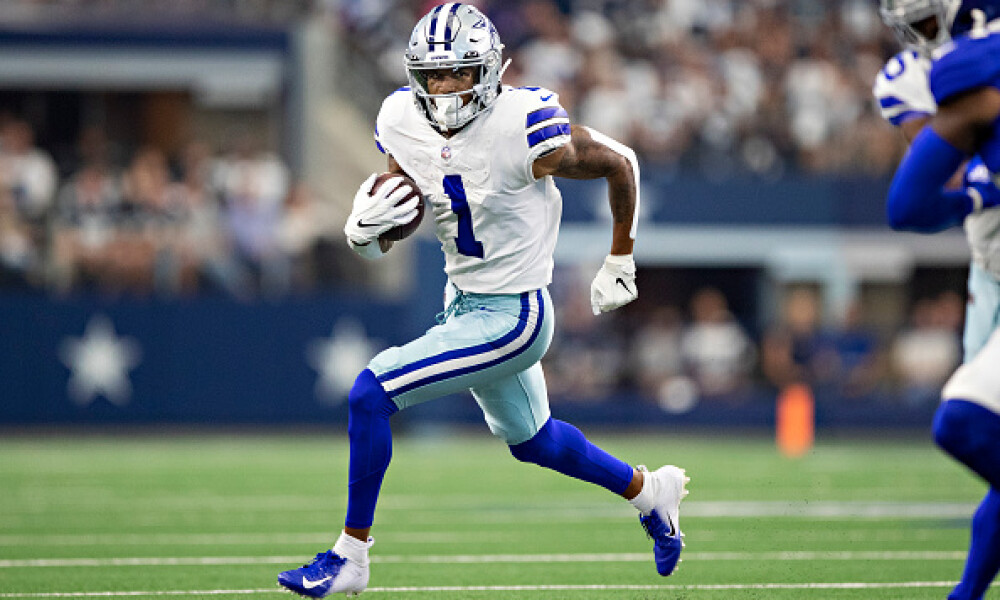 Welcome to the weekly wide receiver/cornerback breakdown! We will review each of the outside matchups, as well as my 5 favorite matchups in the slot. Then, below the charts in this article, I break down my elite, affordable, and bargain picks for DFS purposes. We are on to Wild Card Weekend, so the slates get smaller, but that doesn’t change the chance to win some big DFS money. There are only a few weeks left until the season is officially in the books, so don’t pass up this opportunity to win. Follow me on Twitter (@fightingchance) as well!

Now, here are my 5 favorite matchups in the slot for Wild Card Weekend

I hate to go chalk with this guy time after time, but I also don’t want you to think I don’t think he is a good option. He is getting really expensive, especially on FanDuel and Yahoo, but how can you say he isn’t worth it. In fact, I am willing to take a much lesser defense (say New England/Philly in games where weather looks iffy) if it helps me shoehorn Kupp into my lineups. There is plenty of value at QB and RB this week and even a couple lesser salaried tight ends to help you get this guy into your lineups. He is the closest thing to a sure thing since your mom was on prom night.

People are going to see the matchup with the Cowboys and Diggs and think twice about Samuel but be better. Not only does he catch the ball and run well, but he has been utilized as a running back really well, and hell he threw a couple touchdowns this year. Not that we should count on Deebo the quarterback. However, as good as Diggs has been this year with the 11 interceptions, he gave up a play of 30 yards or more in 13 games this season! He also allowed 18.5 yards per catch and over 425 in yards after the catch this season, which we know is Deebo’s bread and butter. So, while Diggs can make a big play in the game, we also know he is very likely to be burned once or twice on a big play to Samuel. He is also expensive but it is hard to ignore him in a game with no weather against a corner prone to allowing big plays.

It might be windy and rainy in Tampa this weekend, but I can’t see that dampening Evans’ fantasy value. Did you see what I did there? Rainy, dampening? The Bucs are so banged up at wide receiver we are hoping that Cyril Grayson will be active! That to me means a hell of a lot of Evans and Gronk in this one. And while Evans is a big down the field threat, he has proven since Tom Brady came to town that he is an amazing target in the red zone, as well as in short yardage situations. I feel like he is a lock for double digit targets and is certain to be the guy after Gronk that Brady trusts the most. Slay has had a fantastic season but all signs point to Evans being the focus of the passing game and if he can come up with six catches and a touchdown, he will return fantastic value.

I had a hard time deciding between Renfrow and Tee Higgins here, but I went with Renfrow for two reasons. The Raiders have given up three more touchdowns this season, but the Bengals allow 20+ more yards per game through the air. And while Darren Waller has returned, he still isn’t 100% making Renfrow the top receiving option on the team. His targets have dropped some, but he still has five touchdowns in the last five weeks. He didn’t have a great game against the Bengals the first time, but he has made a huge impact since then. I also really like Higgins as well, but Renfrow should be a lock to give you 15+ fantasy points in the wild card game.

He had one strong game with Michael Gallup out in Week 17 with a touchdown and then completely BLEW UP in the season finale with 119 yards and two scores. With Amari Cooper and CeeDee Lamb not lighting up the box score, Wilson has taken full advantage of his opportunity. Dallas is going to throw plenty with Zeke and Pollard both not healthy, and the 49ers defense much stronger against the run than the pass. His salary is lower than I had anticipated, and he is a great low salary option for wild card weekend. I also really like Breshad Perriman with Cyril Grayson not likely to play, but the weather in Tampa makes me like Wilson more.