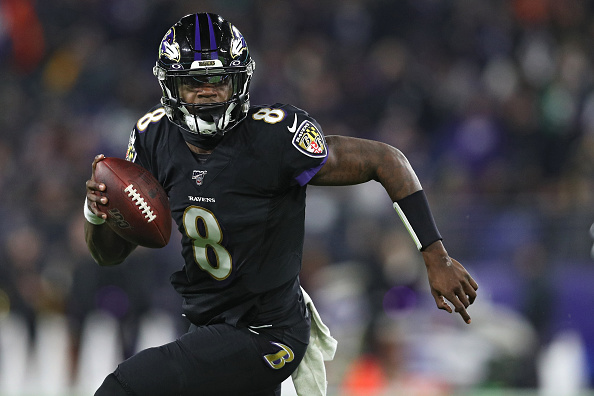 Baltimore is 4-1 straight up in its last five games against Buffalo.

Baltimore is 7-0 against the spread (ATS) in its last seven games.

Buffalo is 8-1 ATS in its last nine games.

Buffalo is 7-0 straight up in its last seven games. 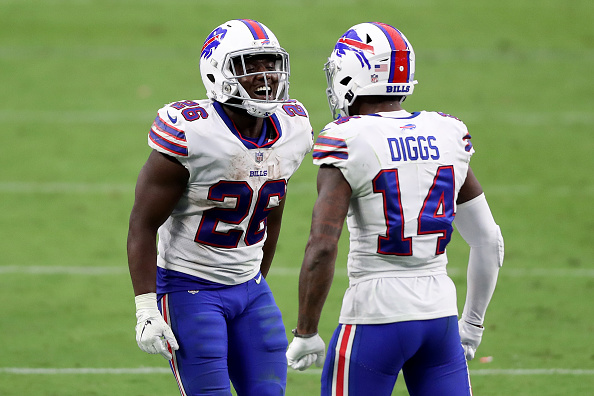 Lamar Jackson , QB BAL – He’s playing some of his best football right now and he got the playoff monkey off his back with a win last week. He’ll generally throw for fewer than 200 yards, but he’s easily capable of rushing for over 100, especially against a Bills defense that could flush him out of the pocket quickly, but will struggle to stop him from running on his own. He should be a staple in any Showdown lineup for a Ravens game.

Josh Allen , QB BUF – Allen has taken his game to a whole new level this year, and while he’s said he wants to run less, he still has over 400 yards and eight rushing touchdowns to his credit. The Ravens defense is going to have its hand full with him as he can roll out with the best of them, avoid the pass-rush and find his weapons downfield without much issue.

Stefon Diggs , WR BUF – He’s in the midst of a career year and, despite an oblique issue that cropped up last week, but he and Allen still managed to hook up for a long touchdown. Expect more of the same this week as Marcus Peters and the Ravens secondary can be beaten deep. 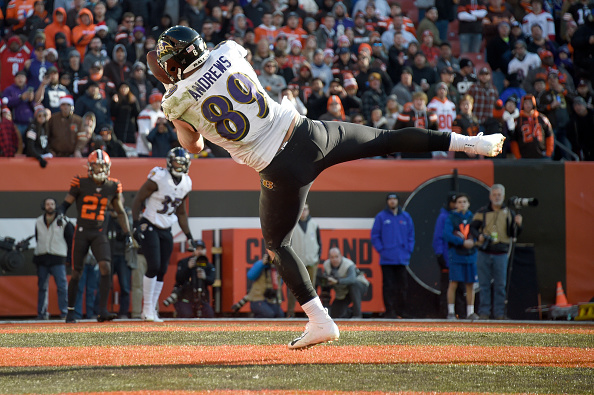 J.K. Dobbins, RB BAL – He’s got touchdowns in seven-straight games and eight in total during that stretch. Buffalo struggles against the run, allowing 126 yards per game on the ground over their last three, but keep your yardage expectations in check as you know Lamar will be poaching. Dobbins should still find the end zone, though, so the value is there.

Marquise Brown , WR BAL – Six touchdowns in his last seven games immediately puts him on the docket for Showdown slates and his price for say, a four-game DFS slate, is very affordable as well. Lamar Jackson has locked into him regularly and we should see much of the same this week.

Mark Andrews , TE BAL – If you want to beat the Bills through the air, you have to do it over the middle of the field. Their corners on the outside are just too good. That should put a bundle of targets into Andrews’ lap for this game and I have a very tough time believing the Bills will keep him out of the end zone.

Cole Beasley , WR BUF – He was taken off the injury report and should be a force out of the slot for Josh Allen and the Bills passing attack. Yes, Diggs gets the majority of attention and Gabriel Davis gets the deep shots, but it’s Beasley who catches Allen’s eye whenever he needs to move the chains.

Dawson Knox , TE BUF – He’s a Jim Bowden favorite and always seems to find the end zone when Bowden calls his name on the show. He’s got touchdowns in four of his last seven games, including last week, and the Ravens rank 22nd in DVOA against the position.

Miles Boykin , WR BAL – He doesn’t see a world of targets, but Boykin has three touchdowns in his last six games and he does a great job of coming across the middle of the field. You’re going to need a solid dart-throw in this game and I like his chances a lot more than those of Dez Bryant or Devin Duvernay.