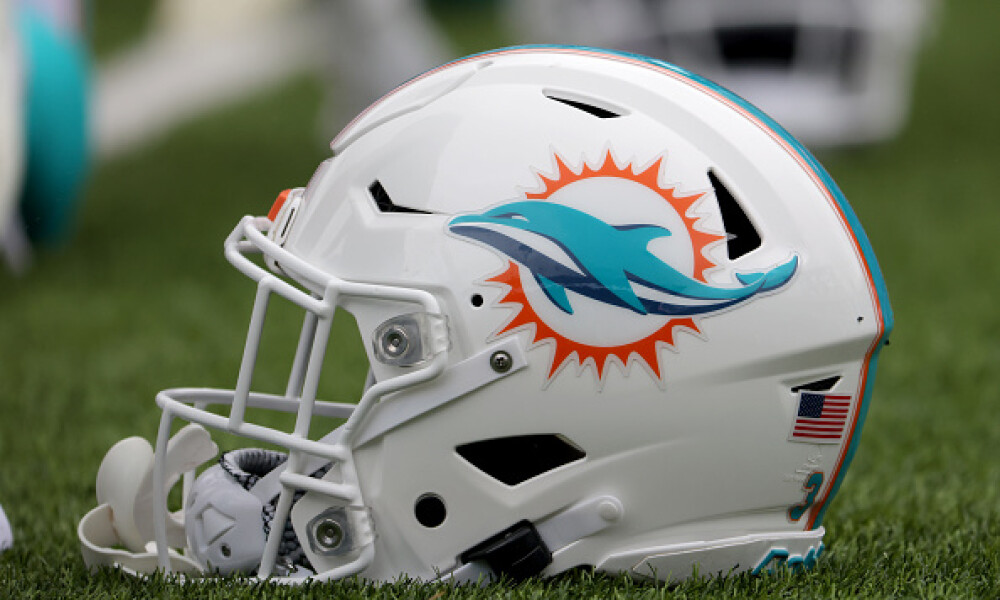 The Dolphins rebuild began in 2019 when they traded their quarterback for picks, let free agents leave, and didn’t sign any incoming free agents to guaranteed deals to maximize compensatory picks. They carried the most dead cap of any team yet had the least active spending of any team which allowed them to still roll money to the future.  The fact that they were able to win games (supposedly against ownership’s wishes) is impressive in itself.

By now, we are all familiar with the Brian Flores accusations and we’ve all heard the rumors regarding Deshaun Watson. For the sake of this article, we’ll assume that the team moves into 2022 free agency with their quarterback decision made and eyes on competing to win now. The Dolphins are currently projected to have more cap space than any other team this off-season so the world is their oyster.

There’s really only one important contract to discuss here. There are technically three guys who could restructure to free up money for the Dolphins but you’re unlikely to see that from any of Byron Jones, Jerome Baker, or Xavien Howard. The Dolphins don’t need it anyway. The reality is actually that Xavien Howard already restructured his contract to help the Dolphins in the short-term last year so it’s likely that they actually rework his deal to give him MORE money this off-season or extend the deal to a longer-term.  Beyond that, any restructures the team engages in will likely be routine maintenance and not major game-changers.

Xavien Howard - Or the Dolphins could trade Howard if they are concerned they will run into issues with him again after he requested a trade last off-season. They have decent depth at secondary so could consider trying Noah Igbinoghene or Eric Rowe instead as well.  But Howard is a very valuable player whether they want to keep him long term themselves or not.

The Dolphins aren’t strapped for cap space by any means so any trades or cuts are likely going to be based on roster space/scheme rather than strict money.  If they can’t trade Eric Rowe, he could be the odd man out in the secondary and they could bring back $4.5 million by cutting him.

Allen Hurns opted out in 2020 and then missed the whole season with a wrist injury in 2021.  They haven’t had him this whole time so might just rather have the $2.5 million.

They have a number of players like Cethan Carter who can be cut with no dead cap at a crowded position.  They have multiple blocking tight ends even if they don’t bring Gesicki or Durham Smythe back and they would save $2.5 million.

Emmanuel Ogbah has been a consistent player off the edge for Miami with 18 sacks and four forced fumbles over the last two seasons.  With the money they have at their disposal, he seems like the most likely guy to retain the services of.

The big money wide receiver hardly played for the Dolphins thanks to a finger that was reportedly badly shattered.  They have the money to bring Will Fuller back but the emergence of Jaylen Waddle might make that unnecessary.

The “tight end’ has finished his rookie deal and will likely hit free agency for the first time. Tight end is in quotes because Mike Gesicki played over 90% of his snaps at wide receiver.  It will likely be up to the new regime whether they want to retain the “big slot” tight end or whether they want to roll with the traditional in-line tight ends.

Speaking of traditional tight ends, Durham Smythe filled that role for a large part of the season.  If they want all nearly interchangeable two-way tight ends, they could go with Smythe along with Adam Shaheen and Hunter Long who are under contract.  Mike Gesicki would make that a more balanced group though.

Running Back -  The Dolphins have executed the rebuild well, building the team from the inside out before going after luxury picks like Jaylen Waddle at wide receiver.  With Phillip Lindsay, Malcolm Brown, and Salvon Ahmed all free agents, they could be in a spot to draft, sign, or trade for the ultimate luxury play in a high-end running back.  The draft is the best place to find them but they could pair a draft pick with a seasoned player.  Melvin Gordon, Leonard Fournette, Sony Michel, James Conner, Ronald Jones, and Cordarrelle Patterson are some names out there.

Offensive Line - When you have this kind of money and your offensive line plays this poorly, it’s a no-brainer to use some of that money upfront.  They could pursue a top-tier tackle like Terron Armstead or any of the three guys named Brown that happen to make it to free agency (Orlando, Duane, and Trent) There are also some interesting interior guys that could be available - the Buccaneers are in a tough spot cap-wise and might not be able to retain Ryan Jensen, for instance.

Pass Catcher - I say “pass catcher” because they don’t necessarily need both Mike Gesicki and Will Fuller back as one of them might even be enough.  But rolling into 2022 with just DeVante Parker and Jaylen Waddle isn’t.  They can afford to buy whoever they want so it boils down to whether they want to bring in a slot guy like Chris Godwin or JuJu Smith-Schuster and move Waddle to flanker or whether they want someone who can play more of an outside role like a Michael Gallup or Allen Robinson.