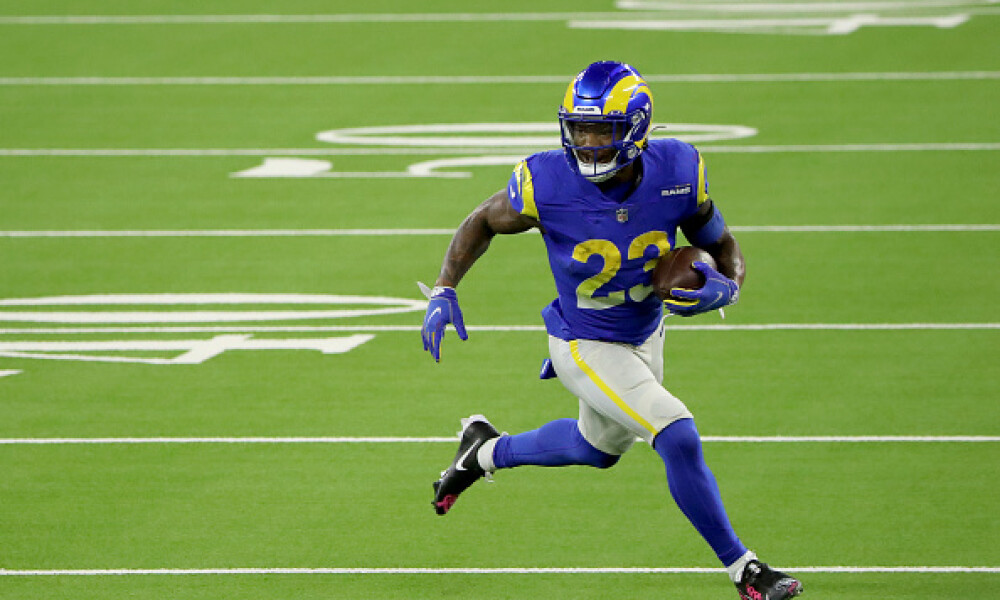 Once we reach this point in the season, it’s often bittersweet. While we are excited for all of the pomp and circumstance that surrounds the Super Bowl, it also means we have reached the conclusion of the football season. The match-up between Los Angeles and Cincinnati figures to be a good one, but it’s also the last game that will count until September.

Until we get to that point, let’s focus on the game at hand, and get caught up with any injury news of note.

The Rams slow played things with Cam Akers leading up to Sunday’s game as the running back didn’t practice at all last week. Perhaps the best news of all this, aside from the fact that Akers was back to practicing in full on Thursday, is that it was a shoulder limiting him and not the knee he had surgery on earlier this year. While it might be tough for any Rams’ running back to find room to run this week, Akers will be the lead back on Sunday. Despite the fact that Akers has surpassed Sony Michel in the pecking order since his return, I would keep an eye out for Sony Michel who was successful in the Super Bowl two years ago for the Patriots.

Los Angeles’ backfield will also get a little more crowded with the expected return of Darrell Henderson on Sunday. Of the three Rams’ running backs, I would expect Henderson to have the smallest role, but I’m not sure how much fantasy production there really will be to go around.

After the addition of Odell Beckham, Van Jefferson has taken a backseat in the Rams’ offense as the former has dominated the wide receiver targets along with Cooper Kupp. With that being said, it is a good sign that Jefferson did practice in full on Thursday as he has been working through a knee injury. For the Super Bowl though, it’s hard to bank on anything consistent from Jefferson, and instead we just must look for a potential big play.

Let’s begin with the more concerning situation in Tyler Higbee. After exiting the NFC Championship game with a knee injury, Higbee has yet to return to practice as of Thursday, and things aren’t looking good for him. Even if Higbee is somehow able to take the field, I wouldn’t expect much from him and instead focus on Kendall Blanton who had success against San Francisco.

Things are looking better for C.J. Uzomah who did practice for the first time on Thursday; albeit on a limited basis. Uzomah has been consistent in saying that he will return for the Super Bowl, and this point, things are trending in that direction. In the regular season, Uzomah caught 49 passes for 493 yards and five touchdowns before taking on a larger role in the playoffs. At this point, I would proceed as if Uzomah won’t be limited unless we hear otherwise. Should he be limited, I wouldn’t expect much from Drew Sample.