NHL Week 26 Waiver Wire: Leave It All On The Table 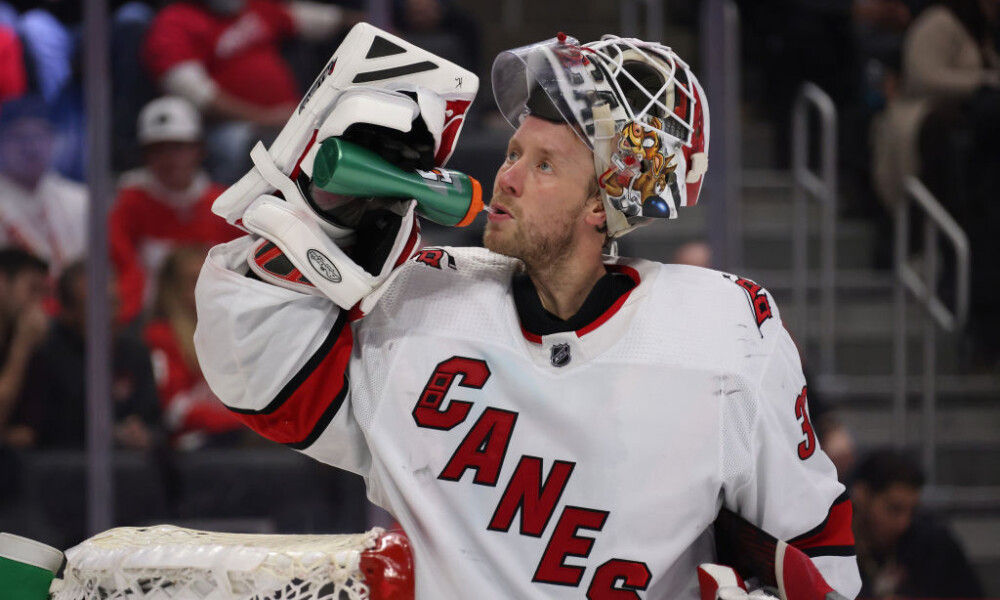 Welcome to another edition of the Fantasy Hockey Waiver Wire Report. If you’ve made it to week 26, congratulations! It’s been a crazy ride to get to this point, and now it’s time to bring it all home. No one comes this far just to finish second. The waiver wire could be the difference between winning it all or coming up short. Let’s take a look at some players that we should target for this final week.

It’s absolutely shocking that Tim Stuetzle is only 52% owned in Yahoo! leagues heading into championship week. He’s been on a tear of late and isn’t showing any signs of slowing down. The Senators have nothing left to play for, so you bet they are going to give the kid every chance possible to go out there and just be himself. In shallow leagues, he’s probably still available, and he could easily help you win a championship.

Tristan Jarry is out of the lineup with a foot injury and is considered week-to-week. This means that Casey DeSmith is going to see the bulk of the action this week and he has some pretty favourable matchups. He might struggle a bit against Boston and Edmonton, but he should be able to dominate Detroit and Philadelphia. If you need a goalie at this point in the season, DeSmith is one of the best goalies probably available on the waiver wire.

The Vancouver Canucks still have an outside chance at making the playoffs, but they probably need to run the table and get some help. Vasily Podkolzin is doing everything he can to keep the dream alive. The rookie is skating on the top line with J.T. Miller and has six points in the last five games. He’s widely available across most platforms and gives any fantasy hockey team some extra depth. As long as he holds onto that top line spot, he’s worth considering for this final week.

Frederik Andersen isn’t expected to be back this week, so Antti Raanta is going to see most of the starts this week. Carolina has matchups with Arizona, Winnipeg New Jersey and the Islanders, all games that are very winnable. Raanta hasn’t been amazing this season, but the team in front of him gives him a chance to win every night and put up some solid numbers. If you can scoop him up this week, do so.

We know how good Owen Power is and what he could become in the NHL, but he hasn’t really exploded in his first few games. It’s normal for a kid playing one of the toughest positions in the league to have a learning curve, but the Sabres are dedicated to playing him. He’s played over 22-minutes in the last three games without seeing any power play time, so the coaching staff trusts him five-on-five. Will the points come this week? Who knows, but he’s got some decent matchups coming up that it makes sense to add him as a depth player if you need one.