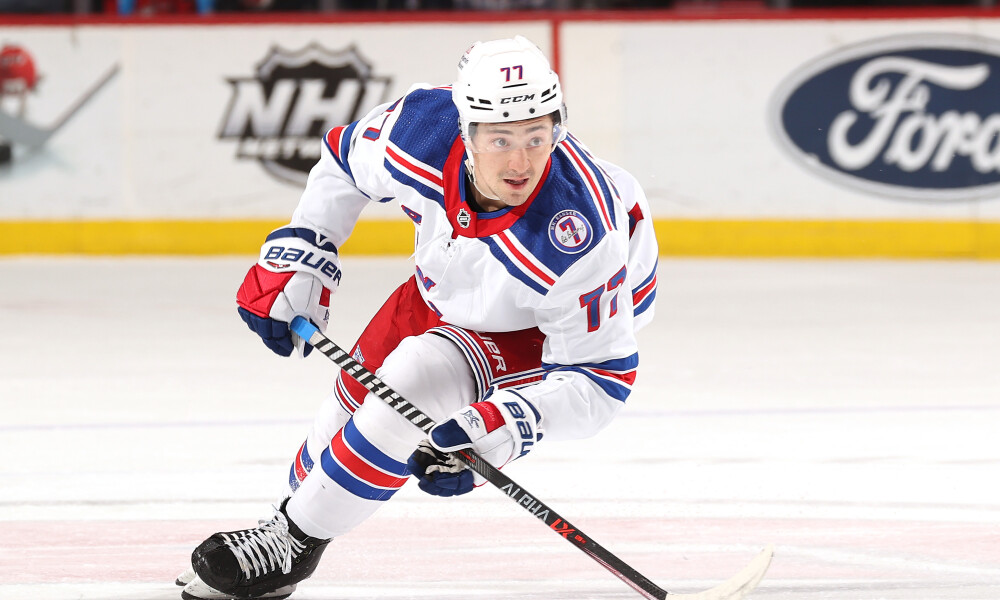 Welcome to another edition of the Fantasy Hockey Waiver Wire Report. For most leagues, playoff season starts today. Congratulations if your team has made it this far. Season-long is a grind, but the fight doesn’t stop here. Now it’s time to bring it home. The waiver wire at this time of the year is key. It can be the difference between getting eliminated in the first round or bringing home a title. There are still lots of good players to be added every week, so let’s take a look at some names that we should be paying attention to.

The Philadelphia Flyers have made it clear that they are going to give some of their younger players more chances to show management what they can do. Owen Tippet could benefit from more opportunities to score goals. He was promoted to the top line against the Rangers and scored a goal. The Flyers play Columbus twice and Anaheim this week-- two below-average teams that give up goals. Tippett can score goals, but he just hasn’t gotten the chance to do it. He can certainly rack up a few points this week if he can stick on that top line.

With Nazem Kadri out of the lineup for a few games, someone is going to have to step up and take his spot on the second line. J.T. Compher is going to get the first look, so he’s a player to keep a close eye on. Colorado can’t just rely on their top line to produce every night, they need help from everyone else. Compher hasn’t played over 15-minute in the last three games, but that could change in the next few games. He’s skating on the top power-play unit, so that does give him a boost. He’s a depth add at best for owners who need an extra body.

Frank Vatrano has been excellent since coming over from Florida. He has six points in as many games and is skating on the top line with Mika Zibanejad and Chris Kreider. Despite all this success, he’s 21% owned in Yahoo! leagues, which is just criminal. He could be one of the hottest players down the stretch and the Rangers have some juicy matchups against New Jersey and Ottawa this week. Vatrano isn’t just an add for this week, he’s a player who’s going to be on your team for the entire fantasy playoffs.

John Gibson has been miserable in the second half of the season. He’s a lock to give up three or more goals every time he starts, and because of that, the Ducks have fallen out of the playoff picture. Anthony Stolarz hasn’t gotten many starts in the last month, but at some point, Anaheim is going to have to change. He’s given up one goal in his last two starts, including a 29-save shutout against Arizona last Friday. If your fantasy team has made it this far, it might be best to add Stolarz, even if it’s just to prevent another owner from having him. Let’s hope that he sees a few more starts the rest of the season.

When you think of Ben Chiarot, you don’t think of a defenceman who is going to rack up a bunch of points. He is playing on the best offensive team in the league and is seeing a healthy amount of ice time. Where he does as value is in two specific categories: hits and blocked shots. He will mix in a few shots on goals here and there, but the other two categories are where he excels. If your league counts both, then Chiarot is worth a roster spot. The hope is that he continues to fill those two categories and get a few points here and there. It also doesn’t hurt that he plays on a VERY good hockey team. The situation is perfect for him and he could help a fantasy team at this stage of the season.