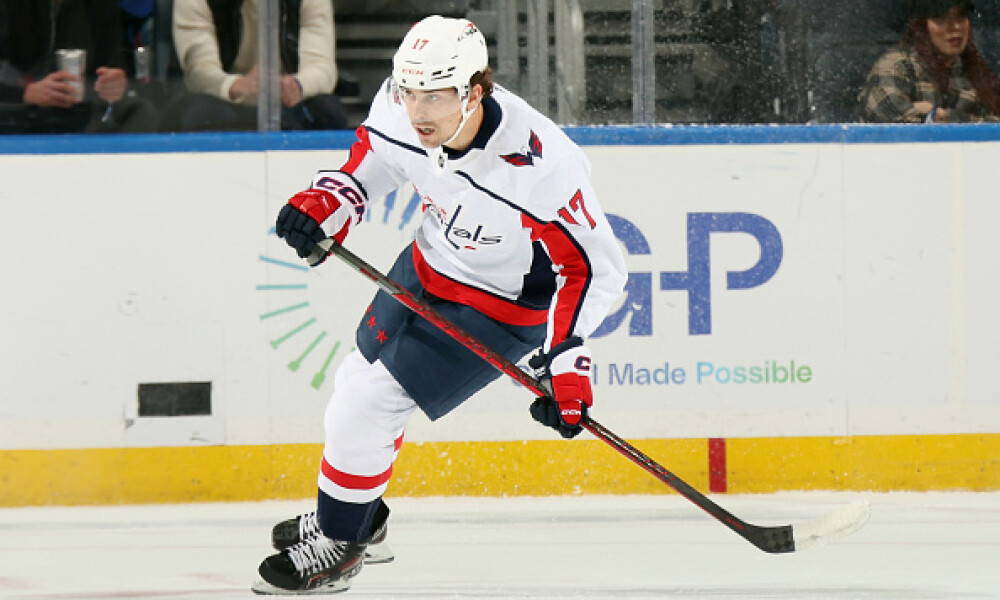 We might be jumping the gun here, but Peyton Krebs could be a really big addition in the second half of the season. The Buffalo Sabres are a rebuilding team, and the rookie is a big part of it. He’s skating on the top line, and on the top power play unit, which can only help his development, and contribute to more points. He’s played over 18-minutes in each of the last three games, and while the points haven’t been flowing, if he can hold down top-6 minutes, he could really break down the stretch. He’s worth considering in deeper formats.

With Jonathan Toews out of the lineup due to a concussion, centerman Dylan Strome is going to need to step up to help fill the void, and he’s been off to a fantastic start. He has eight points in the last five games, and is seeing time on the top line and top power play unit. He’s also played over 20-minutes in two of those five games, which is very nice to see. He’s getting an opportunity to step up, and the kid is running with it. Is he going to keep up this production? Unlikely, but he can be serviceable on any fantasy hockey team, even in 10-12 team leagues.

With Mikko Rantanen moving to center because of Nathan MacKinnon’s injury, there is a hole on the right side of the top line that needs to be filled, and Valeri Nichushkin is getting the first opportunity. The Russian winger has skill, but consistency has always been his issue. This is a huge opportunity for him, and while I’m not expecting him to suddenly become a scoring machine, I do think he can increase his production playing with the team’s two best players. He’s 32% owned in Yahoo! leagues, so there’s a strong chance that he’s still on the waiver wire.

If you’re desperate for goaltending help, Jon Gillies is about as good as it gets. It’s hard to rely on him to be good, mainly because he isn’t and the team in front of him is #NotGood, but New Jersey isn’t getting any of their top goalies back anytime soon, and Gillies has no one to challenge him for the starting job. Could he get blown up on any given night? Of course, but he’s been decent of late, and despite only having one win on the season, his SV% and GAA are acceptable. New Jersey has a back-to-back with Toronto, and while those matchups scare me, if you’re in dire need of goalies who can start, in deeper formats, this is an option to consider. Good luck.

Maybe Evander Kane is still on your waiver wire, and if that is the case, it would be best to add him before you finish reading this sentence. Despite all his off ice issues, the veteran winger was brought in to contribute, and the Oilers are going to give him every chance to do that. He’s skating on the top line with Connor McDaivd, and that can only lead to good things. If he makes the most of this opportunity, he can be lethal in the second half of the season.