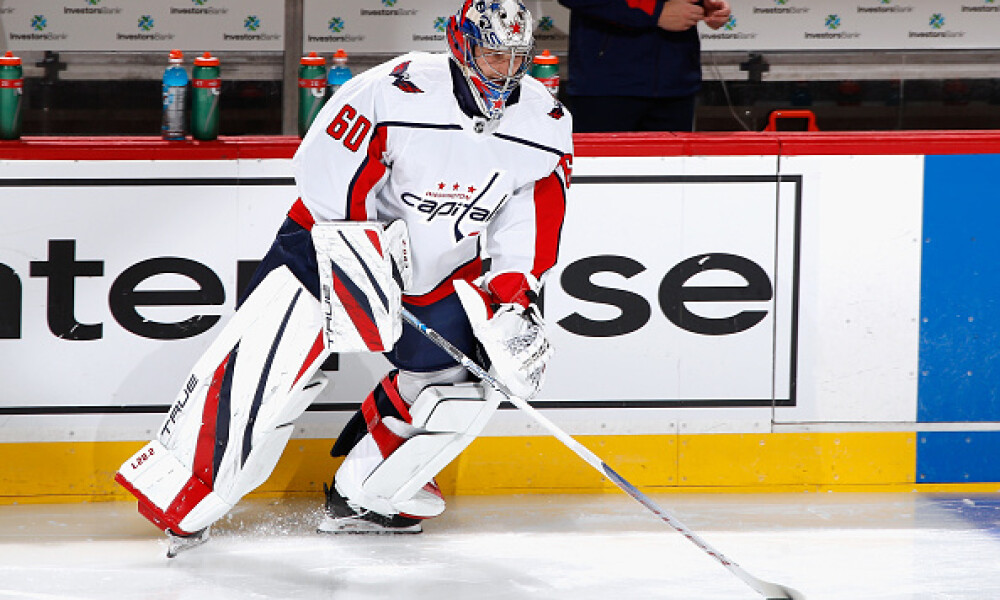 If you are looking for up-to-date information about players on the COVID-19 protocol this, you can find it here.

It’s crazy that Martin Frk can’t find a regular spot in the NHL. He’s too good for the AHL, but for whatever reason, he just can’t stay in the top league. He’s played two games with LA, scoring one goal and adding seven shots on goal. Unfortunately, he’s landed on the COVID-19 protocol list, but that could only keep him out of the lineup for about five days. I think he has a chance to really make a difference for the Kings down the stretch, and he’s free on all platforms. If you need a winger in deeper formats, this is the player to target.

With Kirill Kaprizov out of the lineup, the Wild are going to have to dig deep to replace his offence. Mats Zuccarello played 23-minutes against Boston last Thursday, and over 25-minutes on Saturday against the Capitals. It’s crazy to think that he can maintain that pace, but a player seeing that much ice time is going to produce, because there’s no way that he won’t! The veteran winger is 47% owned in Yahoo! leagues, so there’s a chance that he’s still sitting on the waiver wire in more than a few leagues.

Ryan Getzlaf hasn’t played much hockey over the last month, but he’s back in the lineup, healthy, and playing on the top line with the team’s best winger (Troy Terry, in case you were confused). He has 23-points in 30-games this season, so the veteran centerman is still capable of helping out a fantasy hockey team. He won’t blow you away with a ton of goals, but he’s going to collect assists, and some shots on goal here and there. If you need some added depth, the Ducks captain is a great addition.

Zach Fucale isn’t a long-term solution, but the Capitals goalie is making his second consecutive start Monday night, and has posted some pretty elite numbers in two games this season. Ilya Samsonov will continue to be the top goalie, but Fucale has earned the right to at least get a few starts here and there. He’s probably available in deeper formats, so for fantasy teams struggling to find a goalie, this is the best option.

Don’t look now, but Brady Skjei has four goals and two assists in the last four games. On top of it, he’s taken 14-shots on goal in that span, all while seeing just over 20-minutes a night. This hot streak is going to end at some point, but considering how good the Hurricanes are as a team, and their easy matchups to come, it wouldn’t be crazy to add him to your fantasy hockey team and see how things play out. He’s widely available across most platforms.