Welcome To The 2021 NFL Draft Guide 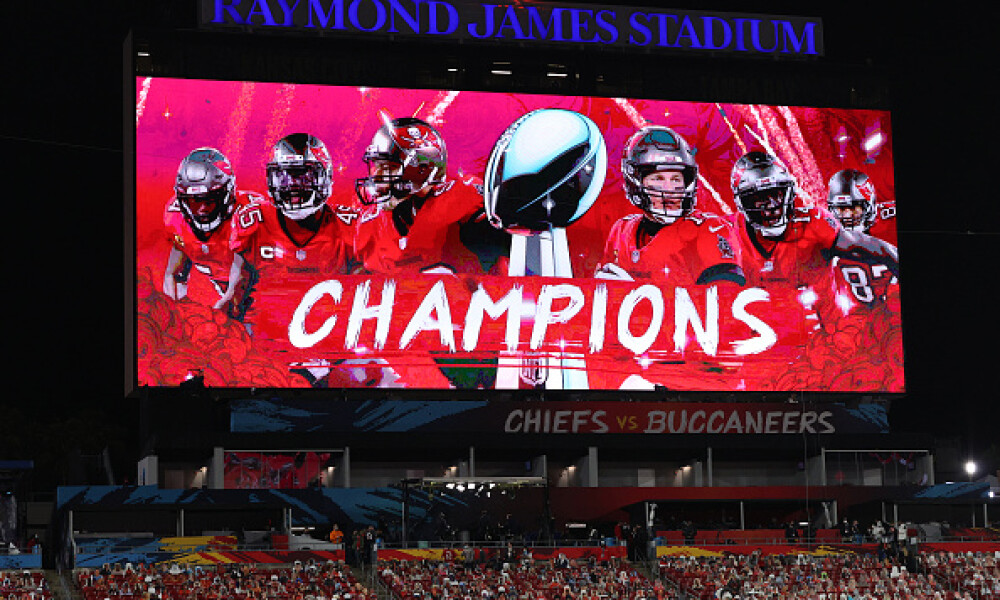 It’s amazing, the difference a year makes, right? I remember writing this Welcome Letter last year wondering if we were even going to have a full NFL season and here in 2021, we’re back to our normal summer activities and gearing up for an expanded 18-week football season. I am both relieved and excited as I am sure all of you are as well. While MLB continues to fight amongst itself and the NBA and NHL wraps up abbreviated seasons, the NFL pushes forward, stronger than ever.

So, how about this Draft Guide? Just like the NFL, it’s also been a big year for Fantasy Alarm. You’ve probably noticed the new look of our web site and with that comes a new look to the Fantasy Football Draft Guide. We continue to lead the industry in both innovation and content and we expect to continue helping you, our #FAmily, win more championships than any of our competitors. After all, how many of them are still using magazines with outdated information?

If this is your first season, let me say welcome and help you understand the concept of a “living” draft guide. In order to reach you in time for draft season, the magazines you purchase have to be written in April and May so they can allow for editing, printing and distribution. As we’ve already witnessed here in the offseason, there are major personnel changes still taking place, both on the field and among the coaching staffs, which create changes that ripple throughout the teams and the league. If the content you are reading is out-of-date, what good is it doing you on Draft Day? With the “living” draft guide, our content, from rankings to strategies, is updated daily to reflect every change in the NFL landscape and their impact on the fantasy game.

With that being said, here’s what you can expect from this year’s Draft Guide:

So not only is the Fantasy Alarm Living Draft Guide going to help you “crush your drafts,” it will continue providing you with help throughout the season.

With that, I invite you to enjoy the 2021 Fantasy Alarm Fantasy Football Draft Guide. We firmly believe that, with everything we have to offer, you will not only be the strongest and most knowledgeable fantasy player at your draft, but also the one standing in the winner’s circle come the end of your NFL fantasy season.

Good luck and I’ll see you all in the money this year!