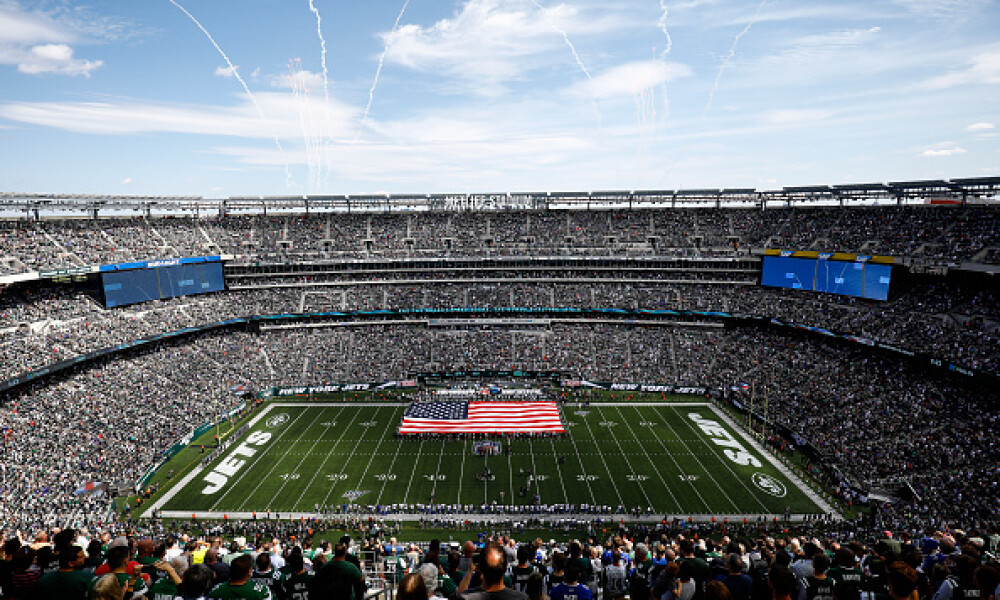 For years, we’ve told you not to be a homer when it comes to drafting your fantasy football team. What exactly does that mean? It means you don’t play with your heart. You play with your head. Fandom and team analysis should be two completely different things as it is almost impossible for some fans to evaluate their teams objectively.

A hardcore Dallas Cowboys fan will tell you how America’s team will score 40 points each week and pontificate over how Amari Cooper, CeeDee Lamb and Michael Gallup will each have 1,000 receiving yards this season and still refer to Blake Jarwin as a must-own tight end who should see a decent target share. On the other side, a New York Jets fan has been beaten down so badly over the years that they’ll tell you the idea of trusting Zach Wilson or any of the team’s wide receivers is fantasy suicide regardless of any positives we might witness during training camp or early in the regular season.

But there is one very important thing to note. A true fan studies their team deeper than some football analysts you follow. They know the depth chart inside and out. They know the players, the coaches, the tendencies and the play-calling better than anyone. So with that, we decided to create a Homer’s Corner where analysts have an opportunity to break down their favorite NFL team from top to bottom. You can certainly take opinions with a grain of salt, but read between the lines and understand the intricacies and nuances of each team. That will prove to be an immense help late in drafts and adding free agents during the season.

This also springs forth an opportunity for some of you, members of the #FAmily, to join us here in the Draft Guide. Ever read an article about your favorite team and wonder why the analyst left out so many details? Well, here’s a chance for all you budding analysts you help break down your favorite team for the upcoming season. Pay attention and look for which teams we are offering to you to help break down with us.