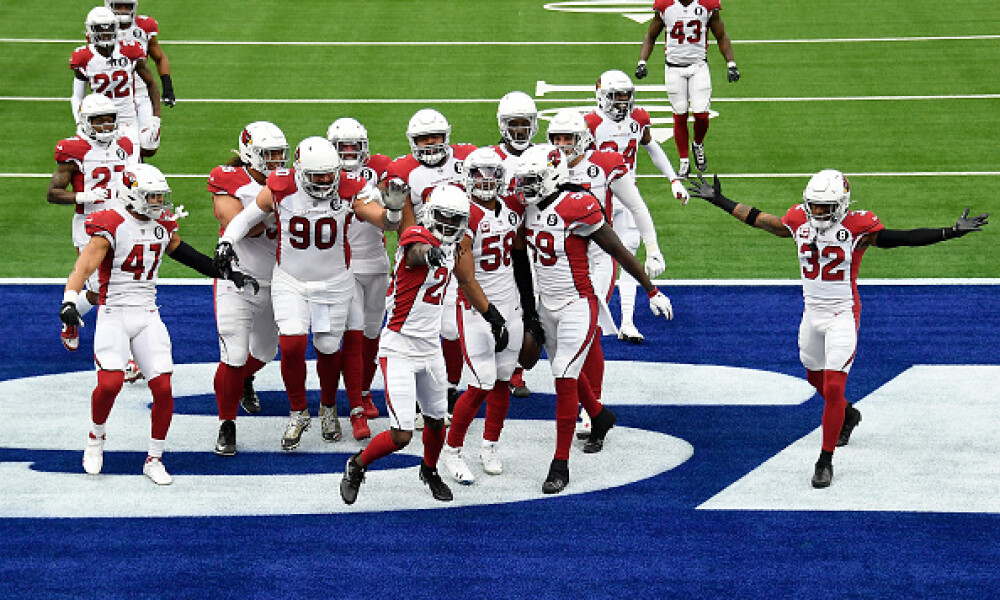 At the root of it, it sounds like the most basic and easy way to get involved in a football pool for the upcoming season. Well, until you actually get involved, and then it takes on a life of its own and it is far from basic and easy.

Each week there are generally between 13 and 16 games in play. All you have to do for a Survivor pool is correctly pick the winner of one of those games. That’s it. Nothing about the score or anything specific to the game; just the winner. It sounds like fun and then you start mentally spending the prize money before the season even starts. How hard can it be to select just one match-up and figure out who will emerge victorious?

In short, it is harder than it looks but fear not as I am here to impart some wisdom. Your early season optimism will quickly dissipate on a weekly basis as determining your selections begin to take up more and more of your schedule each week and you will rue the day you ever thought it would be basic. And that is the preferred alternative as the other has you lamenting exiting the pool after a “big, unlikely upset” in the first week or two of the season. At that point your only hope is that you only mentally spent the prize money and you don’t have a gaping hole in your financials.

I briefly touched on it, but before we discuss some strategy points, let’s dig into what a Survivor pool truly is.

Each week, you take a look at the schedule and select one team that you are the most certain and comfortable will emerge victorious. That part is as simple as it sounds. There are no point spreads, scores, teasers, or anything else involved. Just one straight up winner. The wrinkle though, is that you can only select each team once. And that is one part of where your problems begin.

Some pools allow for multiple entries from the same participant, and that is always a worthy option as it allows you to spread some risk and behave in a contrarian manner while having exposure to multiple teams. Regardless of that, the limit on the number of overall entrants is unlimited; or at least to the extent that those running the pool are able to spread the word. All that does is increase the prize pool which only helps to allow you to dream bigger. On the other side though, you can run these pools with as few as two entries but that wouldn’t be very profitable, exciting, or last too long.

To this point, we have lived up to the mantra of Survivor pools being both basic and easy. Pick one team each week to win and you can’t pick the same team twice. It does need clarification though, as this is a point of contention that generally arises every season, that your team needs to win outright. In this situation a tie means the same thing as a loss.

Now that we have the lay of the land, what are some things to consider when stressing and obsessing over your picks on a weekly basis? For that, I will take you inside my brain and walk you through my process.

My starting point is generally to cheat. No, I am not covertly hacking into my competitors’ computers to see who they are going to pick, so don’t get any ideas that this is some kind of sophisticated mission. Instead, I let Las Vegas do the work.

Each week every game is available for gambling purposes and the bookmakers apply a point spread which indicates the likelihood of a team’s success. The larger the spread, the more lopsided the game and therefore the more attractive it is from a Survivor perspective. However, you are not the only one thinking in this manner nor are you the only contestant with this, very public, information.

At this point, my process can begin. Once that week’s games are sorted by point spread it’s time to jot down our options for consideration and closer review. I generally do this in order of my preference and as the season goes on, it is important to note that we must eliminate those teams which we have already used. We want to avoid paralysis by over analysis so try to limit this step to four or five games with two or three teams being serious contenders.

Chalk is not necessarily going to be your friend. Unless there really are not any other viable options, you generally want to avoid the biggest favorite in any given week as that is likely where the majority of picks will be. Now that doesn’t necessarily mean that it is the wrong selection but if you stay with the larger pack here without differentiation, it will become that much more difficult to emerge victorious at the end of the season and this truly is an all-or-nothing endeavor. There are websites out there that will also provide a breakdown of where the majority of picks are leaning in any given week, but following the point spreads usually gets you to the same place as the pack. Sometimes that pack is correct, but you need to stand out and be strong in your convictions and critically dig in.

Perhaps the biggest thing to keep in mind with this, is that literally anything can happen. A game is just 60 minutes, and aside from a few isolated occurrences, teams don’t go winless across an entire season. And those victories generally come at odd times against teams they have no business defeating. I hate to run with clichés, but ‘Any Given Sunday” really does come into play here (aside from being a solid-to-great movie depending on your grading scale).

In these pools tomorrow, or next week, is not a guarantee. So, while you want to at least peak a few weeks down the line to plan your picks out, the motivation here needs to simply be advancing to the following week. This comes into play more if you are deciding between two different teams and you have essentially the same level of confidence in each of them as it can be a deciding factor. If one team has multiple favorable match-ups coming up but this is the only week you would feel comfortable taking the other team, then that should make your decision. However, do we really know what any of these teams will look like in three weeks? One or two big injuries could completely change the complexion of these selections and again, while we need to be strategic and forward thinking, we also need to win this week.

Getting some of the game theory out of the way, now it’s time to really utilize that football knowledge.

Sit down and really give some thought to why each of your options deserve to be your selection for the week. Here are some questions you should be looking to answer:

How have they looked the last two weeks?

How have they performed to this point based on their expectations?

Is their level of performance, either good or bad, sustainable?

What type of trend history do we have here? Have these teams faced each other already this season or have they faced a similar team and how did they perform?

How do they line up from scheme perspective as far as strengths and weaknesses of each team? Some teams simply match up better or worse against other teams and that needs to be considered?

Will weather be a factor?

What are the injuries on each side of the ball that we need to be aware of?

How have the key players on each team been performing?

While your brain is completely overloaded, take a step back and let it all sink in. At the end of the day your money is on the line and while you should solicit feedback from a trusted source (Fantasy Alarm), the decision has to be yours and you need to feel comfortable with it. But don’t rush to judgement and wait as long as possible to submit your pick even after you have come to a decision to handle any late breaking news.

Now excuse me while I mentally spend all of my winnings.