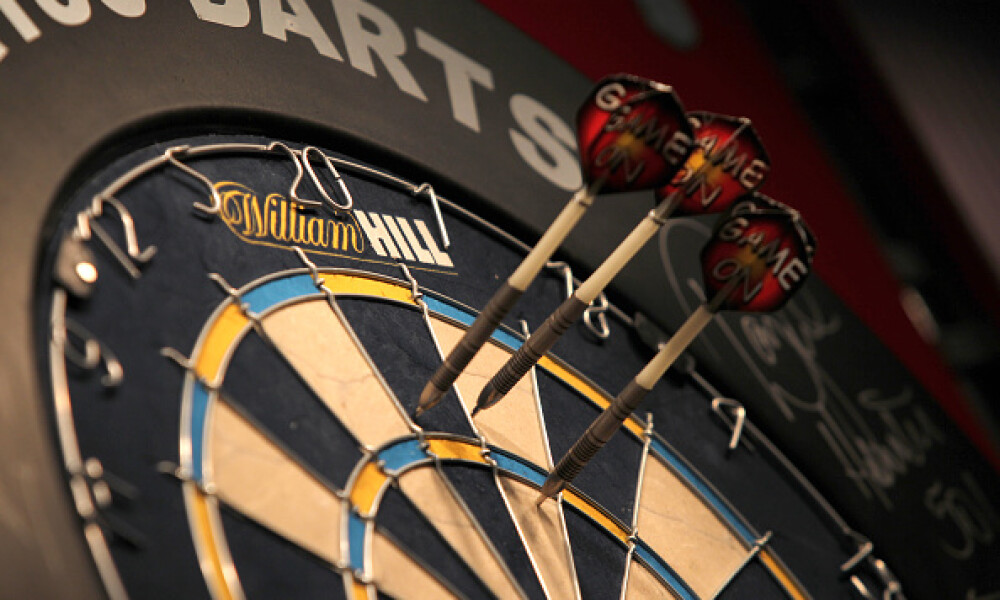 How goes your quest in building winning DFS lineups for the NFL Playoffs Wild Card Round? Whether you are building cash game lineups for the full weekend's six-game slate or just playing GPP tournaments for the Saturday two-game short slate, you're probably going back and forth with a number of top names, trying to figure out whose salary fits and whose doesn't. It can be both agonizing and exciting all at the same time. Now, normally, the DFS Dart Board is all about the deep dives and bargain plays, but given the fact that we have just six games from which to choose and both Draft Kings and FanDuel have given us a multitude of slates from which to choose, we have to do things a little differently this week.

The NFL DFS Wild Card Playbook covers all six game. I've given you the plays I think are the strongest if you are building cash game lineups for the full weekend and I've given you spend-ups to consider as well as some bargains. But sometimes, that's not enough, especially if you are playing the single-day short-slate. If you are playing the Saturday-only two-game slate you're going to have to find some plays that will not only hit, but help differentiate your lineup from those of the rest of the herd. The player pool isn't pretty when just looking at the two Saturday games and many dart-throws seem unlikely to really hit, especially when you consider that the San Francisco 49ers-Seattle Seahawks, so we've raised the salary criteria and went with players who didn't make the main Playbook, but could still be worth using, especially when playing short-slate contests.

I've got the full schedule for when all of our NFL Wild Card DFS content is rolling out over in the Playbook, but for a refresher, here is what is still to come:

For those of you still looking for more GPP dart-throws from the Sunday games and Monday Night Football, don't worry. We will have the Sunday-Monday Dart Board posted early enough on Saturday morning to give you plenty of time to make your lineup adjustments for the six-game slate contests.

ONE FINAL NOTE: The Saturday and Sunday Dart Boards have pricing set up specific to the individual slates. The price for a player on the Saturday or Sunday-only slate is going to be different from what their salary is on the six-game slate. Apologies is that's on the confusing side, but I'm sure you'll be able to manage without much issue. But just in case – please give yourself enough time to examine everything before finalizing your lineup.

With that said, let's get to the Saturday Only Dart Board players.