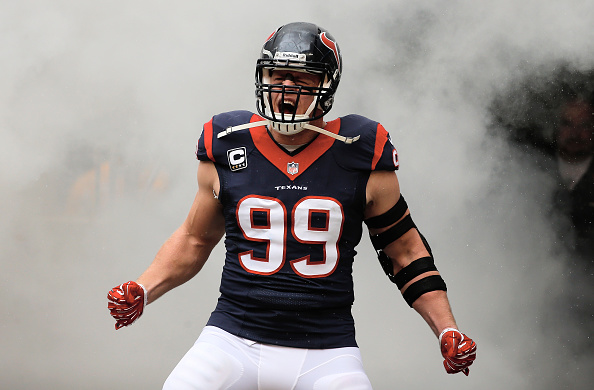 As plans begin to firm up for the beginning of the 2020 NFL season, it seems a fine time to review the rankings for IDP to assist fantasy general managers in putting together their squads. Although this space typically uses a hybrid approach to ranking IDP, for this exercise it has been determined to proceed with a more “standard” ranking approach. It is not tackle-heavy, nor big-play oriented either, but assigns the following point system:

Now, realize, your settings may not mimic these, and I am doubting that they do. I have played in numerous IDP leagues over the seasons, and cannot recall any one league having the exact same scoring system as any other, even among those that I have set up and act as commissioner for, too. The idea here is to find some middle ground where a general sense of how IDPs fit into the general scheme of fantasy football point production.

With all that in mind, below are four tables. The first contains the top 150 IDP for any position, based on current projections. Following that, are tables setting forth the top 50 LBs, DLs and DBs based on those same projections. What’s that? Yep, you caught me, I added an additional LB, just because there is so little separation under this point allocation system between the final two players listed, outside linebackers Kyle Van Noy and Jatavis Brown that it only seemed fair and just to expand the table one row.

Note also that while LBs predominate the early rankings, there are 70 DBs in the entire first table. The majority of these are safeties, with cornerbacks waiting in the wings and making their presence known towards the end of the rankings.

Keys to take from this:

As ever, godspeed and best of luck in your fantasy endeavors. If you have any questions regarding IDP, or fantasy football in general, you can send an inquiry to ia@fantasyalarm.com for a personalized suggestion (or two, if the spirit moves). And as a special service to the readers of the IDP Report, should that standard scoring scheme leave something to be desired, if you ask nicely, there is always a possibility that a customized set of IDP rankings could find its way to you. You have the key to ask a few lines above.