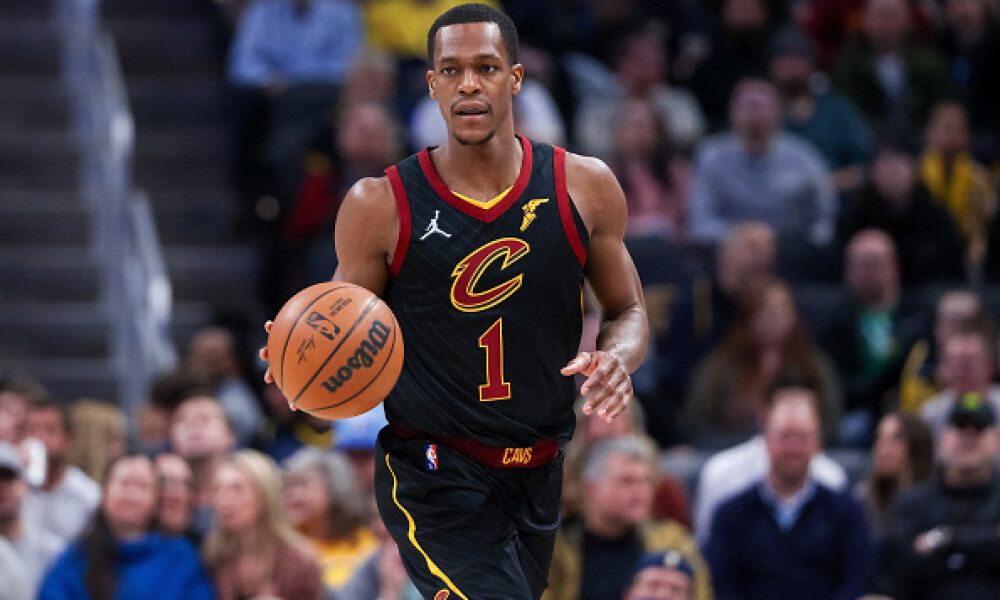 Welcome back, hoop heads! We have a seven-game main slate to kick off the second half of the NBA season and, boy, does it feel good to be back! We have a TON of injury news that we’re dealing with (of course), so below is a list of my favorite values on the slate as it currently stands.

Over the last few games that John Collins has missed, Gallinari has drawn the start. He’s averaged 14.5 points in his four starts and in two of his last four games he’s put up at least 29 DKP. Chicago is 23rd in DRtg during the month of February and is struggling on that end of the floor right now. With John Collins listed as doubtful and failing to go through shoot-around, we likely see Gallinari start and approach 30 minutes here.

Towards the end of the first half of the season, the Thunder turned to Roby more and more and he topped 22 minutes in each of the last three games. In the final game before the break, he netted a 17-point, 12-rebound double-double en route to 43.5 DKP. He’s had 25+ DKP in two of the three games and although this is a very tough match-up, the Thunder are banged up in their frontcourt. Roby seemingly has secured a solid role moving forward. I like the sub-4K price tag as well.

Looking at his price point across the industry, you can play him on any platform you’d like. The Cavs are without both Darius Garland and Caris LeVert. They’ve started Brandon Goodwin in the past and while that’s a likely scenario again, Rondo has still outperformed him. Twice in the last four games, Rondo has played 30+ minutes and put up 40+ FDP. Goodwin is a solid GPP pivot on this slate with Rondo likely the more popular option of the two.

With the recent news that Jusuf Nurkic is going to miss time, could we see Watford start here? The Blazers signed Watford to a four-year deal on Monday – but they also signed Drew Eubanks, which is interesting. Eubanks was only signed to a 10-day contract, however, so the edge is definitely given to Watford for now. We saw Watford extended a bit in the two games before the All-Star break and, in 22 minutes, he was one point shy of a double-double. At minimum salary, he’s a guy I’m taking a shot on.

I’m not exactly sure why Winslow is still this cheap, but it’s something we should be taking full advantage of. Winslow has fit in like a glove in Portland and has looked great in all fantasy formats. He’s topped 30 Y! pts in five straight and is doing a little of everything right now. He’s had a steal in every game and has four blocks in five games while scoring, rebounding, and even dishing out assists. Now without Nurkic in the lineup, Winslow may contribute on the glass even more than he already is!

When Warriors head coach Steve Kerr was asked on Wednesday who would be in the starting lineup coming out of the break, he mentioned Payton and that it’s important to get him minutes right now. He started the game prior to the break, played 25 minutes and had six steals, 12 points and 35.8 Y! pts. Payton is playable across the industry, not just Yahoo, but the bonus you get for steals and blocks matter more on FD and Y! – plus, he’s only $2 from minimum salary.