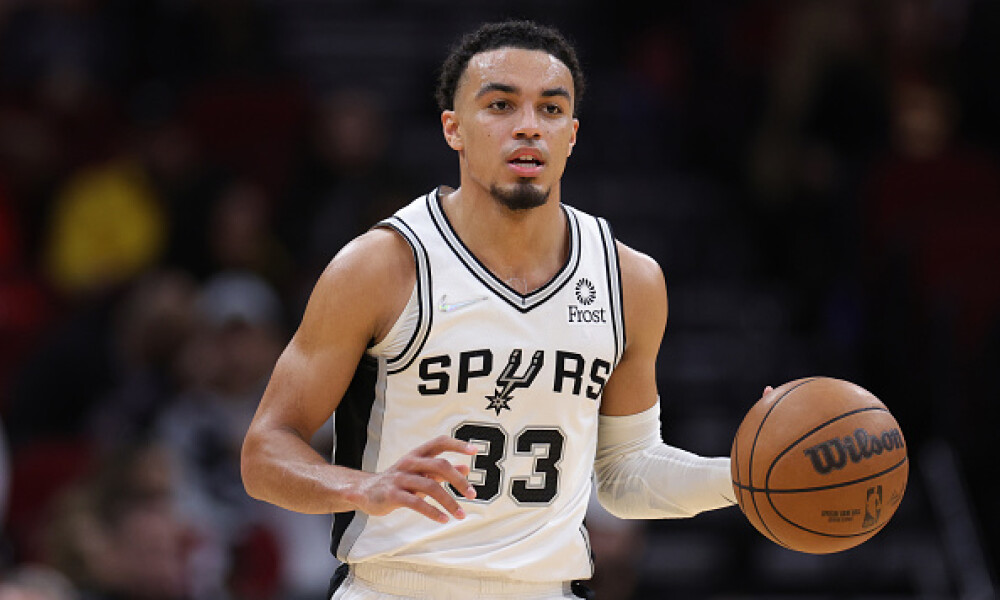 Welcome to the FINAL week of the NBA season. The DFS slate is a disaster as everyone is resting and teams are ruling players out left and right. We have 12 games and there are, however, plenty of teams still playing for their playoff lives or seeding, so there is still meaningful basketball being played. Whether it’s meaningful or not, there will be value plays that shine, so let’s dive into those guys!

The Magic are without a lot of guys on Tuesday and Moritz Wagner has taken on a pretty big role these past few games for the team and a lot of individual success has followed. He put up 31 DKP last game against the Knicks and has topped 27 minutes in two straight. With Wendell Carter Jr. and Admiral Schofield out, we should expect somewhat of a similar role for Wagner here. Wagner has been a FP/min monster this year, averaging 1.1 FP/min while also averaging a 23.5% USG rate. The Cavs defense is not nearly as stout as it’s been all year without Evan Mobley and Jarrett Allen.

With Dejounte Murray ruled out once again, Tre Jones will be in the spotlight looking to help push his team to a play-in playoff game. Jones has been incredible all year without Murray and the last two games are indicative of that. He’s put up 32+ DKP in each of the last two contests and in all seven contests he’s topped 30 minutes in, he’s had at least 25 DKP and in five of the seven, he’s been over 30. In those seven games, Jones is averaging 14.4 points, 7.7 assists, and 5.6 rebounds per game.

The minutes have been all over the place of late, but the production hasn’t. It’s been GOOD lately. He’s put up 21+ DKP in four straight, 24+ in three straight and 32+ in two of his last three. Sarr is coming off a career high 24 points last game and that was the fourth straight game he’s scored double-figures. Sarr gets the BEST match-up on the board going up against the 30th ranked defense in basketball.

With the Bulls ruling Zach LaVine out, it’s possible we see Patrick Williams slide into the starting lineup. Williams has been great in each of the last two games as the offense looks as if it’s catching up to the defense. Williams has played 28+ minutes and has scored in double-figures in two straight games. He has two blocks and a steal in each game as well, which is his calling card and something he’ll do with regularity. Milwaukee ranks just 23rd in defensive rating over the last 15 games.

The Magic are down a number of players including Cole Anthony, Gary Harris, Wendell Carter Jr. and possibly more with Jalen Suggs and Franz Wagner both being listed as questionable. Devin Cannady has played two games for the Magic and both have been the last two the team has played and he’s played 29 and 30 minutes. That’s only going to improve with the laundry list of guys being out for Orlando here. He has shot the ball poorly shooting just 25% from the floor but there will be positive regression on the way for him and he’s averaged 16.5 DKP/game at a 3K salary. At minimum salary I’m willing to take a shot.