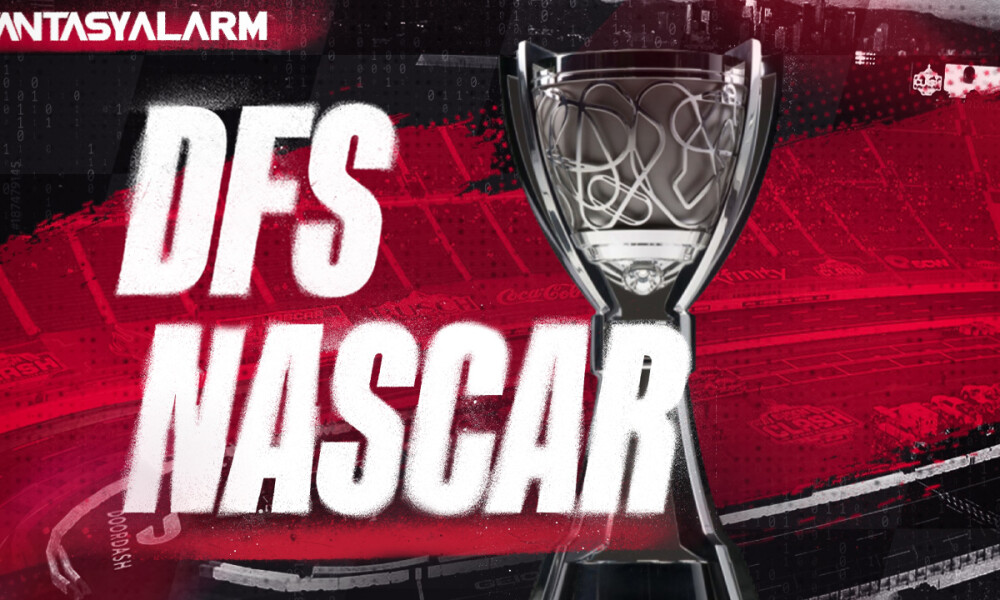 Coming off a thrilling penultimate race at Martinsville, which saw Ross Chastain's "Hail Melon" ride the wall all to stun the field and qualify for Sunday's championship race! The NASCAR Cup Series heads to the desert for the Championship race in Phoenix! Christopher Bell, Chase Elliott, Joey Logano, and Ross Chastain will race for the chance to be called the NASCAR Cup Series Champion and our NASCAR DFS experts Matt Selz, Dan Malin, and Ed Raus get your ready for this weekend's action while discussing last week's thrilling finish to set the Championship Four! Don't miss out on your chance to win big on the last NASCAR slate of the 2022 season!