NASCAR DFS Cup Series Championship Playbook: One Race To Decide It All 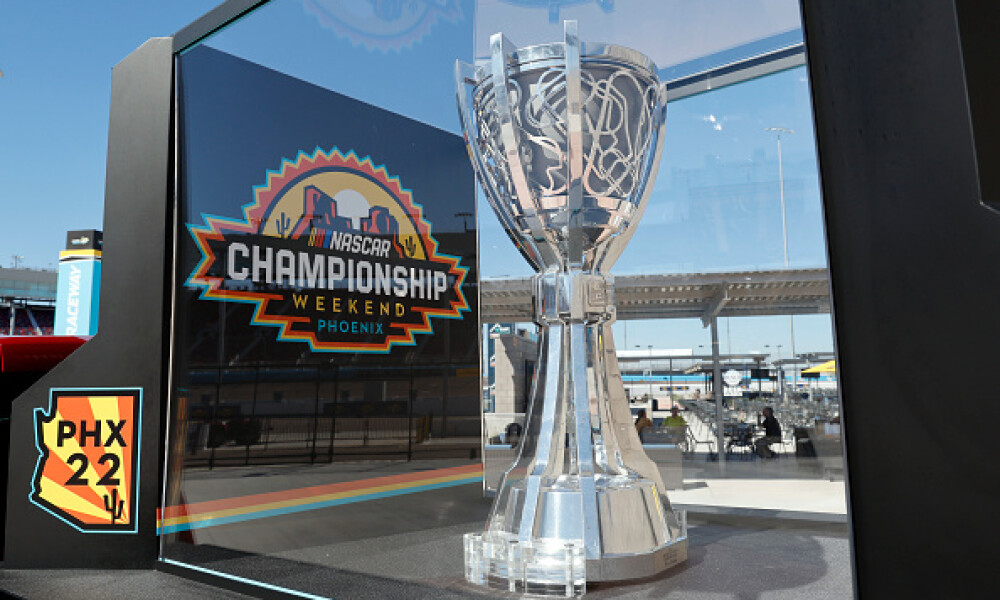 We’ve made it! The last race of the NASCAR Cup Series 2022 season is upon us at Phoenix Raceway on Sunday. The high drama of last week now bleeds into the run for the title to see who will be crowned the 2022 NASCAR Champion. Unlike some years, you can make a pretty good argument that the most consistent four drivers throughout the year are in the Championship Four in Ross Chastain, Joey Logano, Chase Elliott, and Christopher Bell. Granted there were some, shall we say, theatrics needed last week with Bell needing the win and Chastain pulling perhaps the best move in the history of NASCAR to make it. Even without the Hail Melon or the Haul the Wall or whatever we’re calling it, the four drivers in the field proved they were the most consistent all year.

Take a listen to this week’s NASCAR DFS podcast with myself, Dan Malin, and Edward Raus as we not only wrap up the year but talk about our strategies for building lineups with the championship in mind.

Phoenix Raceway is one of the unique tracks on the schedule. It’s a relatively flat 1-mile track with the key part of the layout following the start-finish line. Known as the “dogleg,” it’s an extra-wide bend in the track that allows for 7-8 wide passes on restarts and always leads to crazy PD gain on the first few laps after restarts. There is essentially no out-of-bounds so to speak at Phoenix so you will see drivers all over the place in Turns 1&2 as they try and find the fastest line around the track. What we likely won’t see is a similar move to what Ross Chastain pulled at Martinsville last weekend as the layout through that corner is just not as conducive to that. Pit road here can be the sight of a decent amount of speeding penalties because of the curve to it and how long it is relative to the size of the track.

This is always an interesting race for DFS. We have three separate races happening at the same time in essence. One) the race for the Cup championship between the four drivers still alive in the playoffs, two) the race for the owners' title which brings with it a separate and arguably more important financial benefit for the team, and three) the race everyone else on the track is having to finish as best they can to gain points for the final standings and fight for their seats and sponsors heading into 2023. That makes for a lot of subtexts to building lineups for DFS. On one hand, we want as many championship drivers in a lineup as we can comfortably fit, so long as the value makes sense, but on the other, we still have to figure out the other drivers to play to round out the builds. It’s even more interesting considering that more non-playoff drivers (5) have won playoff races than playoff drivers (4) have. Phoenix and its’ 1-mile layout will be traveled 312 times for the scheduled distance of the race which gives plenty of laps led and fastest laps to go after in our builds. That total amounts to a max of 218 dominator points, though we’ll likely see less than 200 as the cautions will limit the fastest laps a bit. Keep in mind that this traditionally has been a track at which drivers get lapped relatively quickly and only about half, to less, of the field finishes on the lead lap. For cash builds we can target one laps-led leader and the rest PD plays while for GPPs we should build around two laps-led dominators and guys who perhaps are starting a little closer to the front than in Cash builds. As for championship drivers, I’m personally building lineups with two of them in each and rotating through different combinations across the multiple lineups.

The following chart shows where each driver ranks in terms of short and long-run practice speeds compared to where they qualified for the race. It can be used as a determining factor for who has the ability to move up in the field and who may be heading backward during the race.