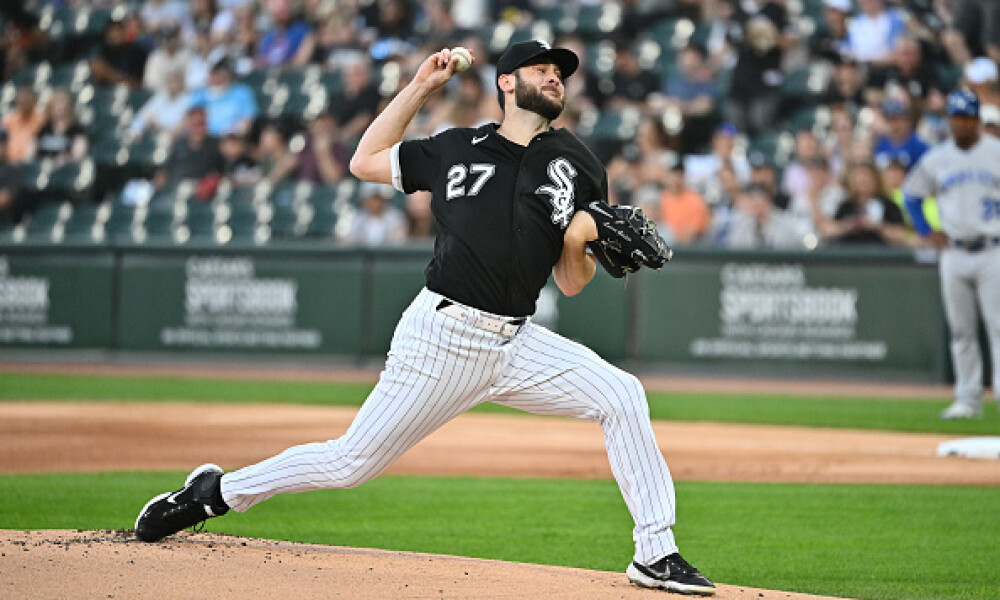 Tonight, provides us with an absolutely loaded 12 game MLB DFS main slate that also includes some ace pitchers taking the mound. Two of those pitchers, Jacob deGrom and Aaron Nola, are facing each other and you certainly will not be lacking for options tonight. We do have to deal with Coors Field on tonight’s slate as well, but 12 games to work with, there should be a fair amount of differentiation in lineups. Do not forget to utilize all of our tools and to stay up to date on the latest MLB news, MLB Weather, and MLB Lineups. Now, lets take a look at some MLB DFS value picks for tonight.

The big thing here for Manning, well aside from his cost, is the upside we get in the strikeout department. After striking out just one batter in five innings in his first start back with Detroit, Manning struck out seven in his last start against Tampa while keeping the Rays off the scoreboard and scattering four hits and three walks. Manning has historically struck out more than a batter per inning in the minor leagues, and while he has yet to consistently put anything together at the major league level, the talent is there and I feel comfortable targeting him against the White Sox.

You likely are not going to roll with both value pitchers in the same lineup, but it might not be the worst strategy if you are fading the aces as it gives a better chance at leaving with one victory. It truly has been a disappointing season for Giolito with a 4.91 ERA but if we go down to his 4.38 xERA and then keep on going to his 3.75 xFIP, it is easier to feel at least a little better about the right-hander. The fact that Giolito is facing the Tigers tonight does allow those good feelings to continue. It also helps that Giolito is striking out 10.16 batters per nine innings so we pick up the upside there. In his last two starts, the right-hander has allowed three earned runs in 10 innings while picking up 20.5 and 17.9 DK points, respectively. At this price, I would be perfectly fine with a repeat performance.

Gurriel is position to feast tonight, as is the entire Houston lineup against left-hander Zach Logue as their implied run total has them pushing six. Despite a down season, Gurriel is notably better against southpaws (.265 compared to .229) and the move to the second spot in the batting order has also benefited him; .278 with seven runs scored and four RBI in 13 games. If you are looking to stack Houston batters, Gurriel is a cost-effective piece.

Crawford is essentially free tonight and the fact that he is facing Tyler Beede makes it that much more attractive. With a .219 batting average through 77 games, it has not been the best of seasons for the shortstop, but he does have 34 RBI after driving in 90 runs last year, so I still have some level of confidence in his abilities as a run producer. Through five games in August, Crawford is hitting .278 so perhaps this is the start of him beginning to turn a slight corner?

A clean-up hitter at near minimum or minimum price against a starter (Ian Anderson) who has struggled this season? Sign me up. In 19 games with the Marlins since his promotion, Bleday is still looking to breakout as he is batting .227 with two home runs and seven runs scored, but it will not take much to turn that around. Prior to his promotion, Bleday showed some power with 20 home runs in Triple-A this year, and that is all we are looking for here.

Verdugo has hits in six of his last seven games, and we do not know what version of Frankie Montas we will see tonight, so that puts Boston’s cleanup hitter on our radar. In 11 games so far this month, Verdugo is hitting .316, and while there is not much here other than a strong batting average that jumps off the page, the outfielder is in a solid place in Boston’s lineup and is priced fairly.