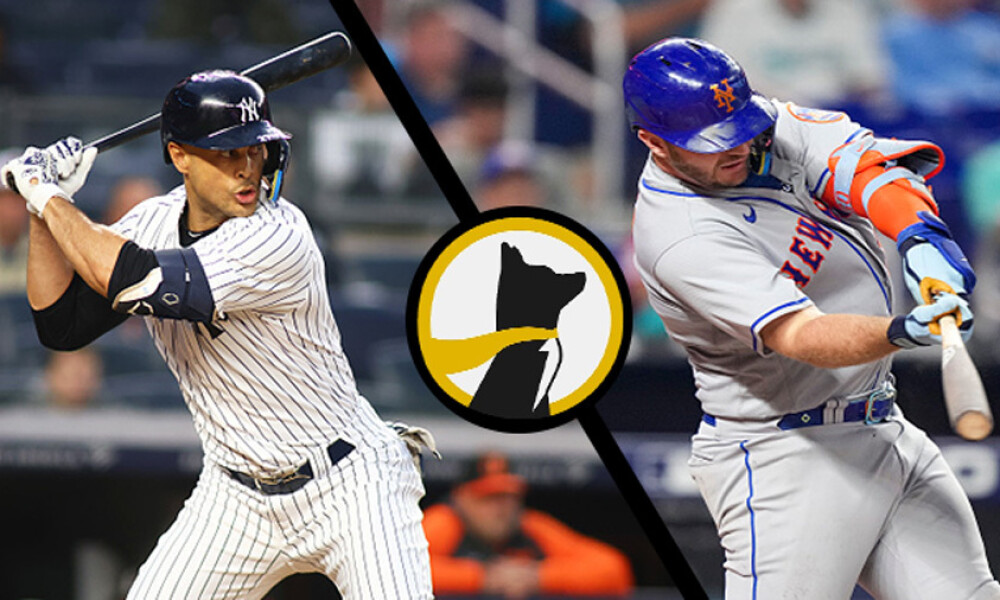 Happy July 1st! We now have three full months of Major League Baseball data to pore through and that just means more confidence as we look over the MLB props board at Underdog Fantasy. First, Josiah Gray has a strikeout prop against the Miami Marlins that is just too low and Lance Lynn is due for positive regression while facing a Giants team that has been striking out more as of late. Then we have some big bats on the slate tonight led by Pete Alonso and a red-hot Giancarlo Stanton that are both facing bad pitchers that allow a lot of power.

Check our MLB Weather center to make sure that all games will be dry and there are no surprising pop-up storms during roster lock. To get all the confirmed starting lineups make sure to go to the MLB Lineups page. We also have an MLB DFS Lineup Generator and MLB Player Projections to make all of your fantasy baseball lineups. Now let’s take a look at my four favorite props on Underdog Fantasy for Saturdays night’s baseball action.

Lance Lynn has pitched in three games since his return from the IL. He has thrown more pitches in each game and now appears to be stretched out and ready for a full workload tonight against the Giants. He is due for positive regression and even though he was hit around in those three starts he still was able to strike out four (on 88 pitches), five (99 pitches), and eight (109 pitches). This is a pitcher that ran a 27.8% K rate in 2021 and has always been a strikeout pitcher. The Giants are striking out at a 25.1% clip over the last 14 days so a 5.5 prop is definitely within reach for Lynn.

The Polar Bear has been quiet lately but will be facing a right-handed Glenn Otto tonight at Citi Field. Alonso crushes right-handed pitching to the tune of a .292 wOBA/.395 ISO along with a 44% flyball and 40% hard contact rate. Otto has been hit hard all season as he is allowing a .376wOBA and 47% hard contact to right-handed bats. Pete Alonso is in a smash spot tonight and is one of my home run calls of the day.

You play Giancarlo Stanton when he is hot and he is currently on fire. One of the streakiest power hitters in the game, Stanton has hit a home run in five of his last seven games played. He is also smashing right-handed pitching with power - .292 ISO/.360wOBAwith a 40% flyball and 46% hard contact. He is facing Aaron Civale who has not been very good and is allowing huge power to right-handed bats- .226 ISO/.388wOBA.