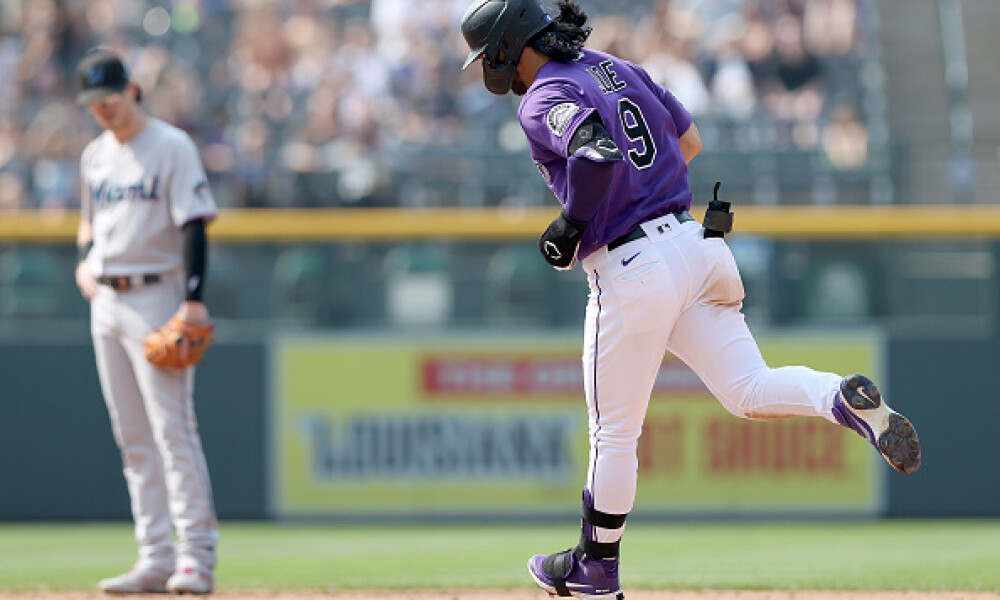 There usually are a few unlikely players that could help fantasy baseball teams late in the season. Connor Joe is one of them. The Rockies outfielder/first baseman has been getting playing time recently and excelling. He was more on the radar this past weekend since the Rockies are at home all week, but he's still available in many leagues.

Frank Schwindel is another older player taking advantage of an opportunity. The 29-year old first baseman is getting the playing time after the trade of Anthony Rizzo. Schwindel has spent most of his career in the minors with the Royals, Tigers, A's and Cubs. He played six games in the majors for the Royals in 2019. He played eight games with the A's this season and has been with the Cubs since July 30. Schwindel has been playing every day with the Cubs and done well in August, hitting 21-for-55 (.389) with eight runs, four home runs, 14 RBIs and an 11:3 K:BB ratio. Schwindel doesn't strike out much and doesn't walk much. Schwindel has shown good power over the last few seasons in the minors . He has a .973 OPS in 75 at-bats and while he isn't this good, he can fill the void if injuries have hit.

In most competitive leagues, Eliser Hernandez was added over the last two weeks, but he's still available in some. Hernandez returned from the injured list on Sunday after making one start in April and one start in June. The Marlins right-hander went 5.1 innings against the Cubs and allowed four hits, one run, one walk and struck out four. In 12.1 innings, he has allowed nine hits, four earned runs, walked one and struck out 13. Since the 2020 spanning 38.1 innings, Hernandez has a 3.05 ERA, 0.94 WHIP and has a 37:6 K:BB ratio.

One of the reasons for the Giants success this season is getting production from a player like Logan Webb, who has also been one of the best values in fantasy this season. Webb dominated the Mets on Tuesday, pitching 7.1 innings and allowing seven hits, two runs, one walk and striking out eight. He has pitched at least six innings in five straight starts. In his last 11 starts, Webb has allowed two earned runs or fewer in each one.