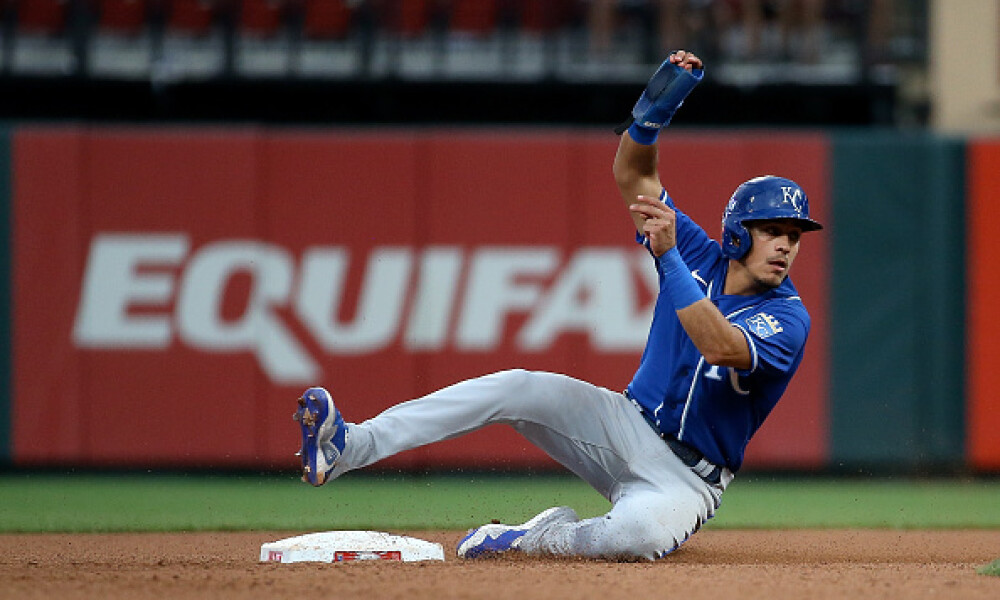 It seemed like an odd move to some when the Phillies moved Ranger Suárez from the bullpen to the starting rotation, Suarez was having the most success in a struggling bullpen and it would take some time for Suarez to elevate his pitch count.

So far, so good. Suarez had his longest outing on Tuesday night. Suarez threw a season-high 99 pitches and went 6.2 innings and allowed six hits, one run, one walk and struck out seven in a no-decision against the Rays. Suarez has made five starts and has thrown 33, 61, 82, 86 and 99 pitches. The last start was the first time he has pitched at least five innings. Some might not have added him due to the lack of potential wins, but with him being stretched out now, it's safe to add him if he's available.

It seems like so long ago, but Leody Taveras was getting some buzz in draft seasons. The Rangers outfielder had eight stolen bases in 33 games in 2020 at age 21 and the expectation was he would play every day and be an asset in stolen bases. Taveras was awful in the first month of the season and was sent to Triple-A after only 15 games. Taveras went 4-for-46 (.087) with two stolen bases, walked three times and struck out 23.

Taveras led off Tuesday night, playing center field, and went 0-for-5 with two strikeouts. Taveras will get an opportunity to show what he can do. How long it lasts depends on his performance. If Taveras gets on base, he will run and can help those in deeper formats in the stolen base category.