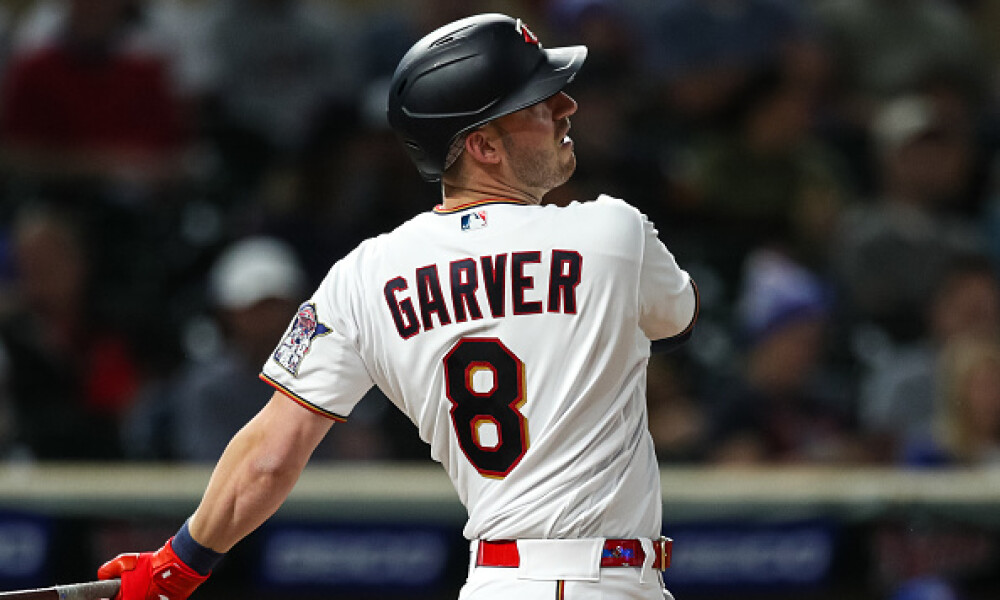 The 2022 fantasy baseball MLB season is off and rolling! Despite all the discipline and patience in the world, you might just be asking yourself, “Is there a move I can make?” Sure, you should probably trust your fantasy baseball player rankings but the fantasy baseball waiver wire is ever so appealing and the catcher position in fantasy baseball is difficult to assess. It tends to wreak more of death rather than lend itself to depth, but many leagues still find themselves opting into two-catcher formats. It’s a little baffling, but the catcher position still possesses its own diamonds in the rough. At this point, don’t expect to find the next Joe Mauer or Buster Posey on your league’s waiver wire. In this day and age of professional baseball, managers and organizations are aware of the toll this position can take on a player’s health (specifically their knees) – so they wisely prep the most coveted hitters to play first base or DH.

We’re four days into the season at this point. What can we take away? What can we overreact to? Naturally, we want to take a victory lap if we found ourselves a catcher that flashed power early. We also look to jump ship with players who may not have recorded a hit this weekend. To err is human, but the best fantasy baseball players are the ones who exercise patience. It’s early, but the purpose of this positional review is to take a look at some catchers that got off to a hot (albeit brief) start this weekend that have some hope for sustaining this success throughout the 2022 MLB campaign.

Going forward, this weekly piece will focus on just one player. However, with just four days of the MLB season under our belt, I wanted to give acknowledgment to a few different players before dialing in on one name going forward.

Mitch Garver finds himself among the most added players on ESPN this weekend after he collected two hits and ripped a home run on Friday against the Blue Jays. Unfortunately, he was kept in check on Sunday during the team’s 12-run onslaught of the Toronto Blue Jays – but we won’t dwell too much on that performance. We’re three seasons removed from Garver hitting 30+ home runs in Minnesota over just 93 games. That’s a wildly unsustainable pace, but last season he hit 13 home runs with a 137 wRC+ in just over 200 at-bats with the Twins. Garver is now 31 years old and the transition to DH on the Texas Rangers is better for his long-term sustainability in fantasy baseball. Keep an eye on how Garver fares in the upcoming six-game homestand against the Colorado Rockies and Los Angeles Angels.

It’s a bit of a running joke with my affinity towards Joey Bart, but he certainly has underwhelmed since being taken second overall in the 2018 MLB Draft as the (presumed) heir apparent to Buster Posey. Similar to Mitch Garver, Bart ripped a home run in the season debut but was held relatively in check the rest of the weekend – though he did get a day off on Sunday. Curt Casali poses little-to-no threat for catcher reps in San Francisco, and there’s always the possibility the Giants get usage out of Bart at DH. The catcher position requires a little more patience and, while Bart is now 25 years old, he could thrive more with the Universal DH – but his youth is still viable behind the plate. Bart’s power was on full display last year at Triple-A and it’s still entirely possible it translates to the big leagues if given a full opportunity.

Francisco Mejía played hero a couple of times this past weekend. He had a sacrifice fly on Opening Day to give the Rays a 2-1 lead in the eighth inning, and he followed that up with three RBI on Saturday. Overall, it was a great weekend for Tampa Bay as they swept the Orioles. Then again, it is the Orioles. Regardless, Mejia got off to a great start – which tends to happen to players in Tampa. That organization in general gets the most out of selfless role players and Mejia came through twice. Mejia never really came around with the Padres, but he’s still only 26 years old. Tampa is an ideal team that can get the most out of his raw power, and his 2022 fantasy outlook could be even better if he's featured more at DH.

Initially, I thought about dedicating this section to Danny Jansen’s teammate, Alejandro Kirk. If I’m looking strictly at brief power surges this weekend, though, then Jansen gets the nod. Like both Garver and Bart, Jansen also hit a home run on Opening Day. Unlike the other two, though, he actually continued the power surge through Sunday as he collected his second home run and RBI out of the nine-spot in the Blue Jays lineup. The downside with Jansen is the loaded lineup around him. Hitting at the bottom of the order means fewer plate appearances in the long run, but it still presents the appeal of long-term counting stats. For what it’s worth, once Toronto feels comfortable calling up Gabriel Moreno, that may put an end to the victory lap Jansen owners take. After Opening Weekend, though, he may be worth looking at in deeper leagues. However, when Moreno is eventually brought up, he’ll be a priority target on the waiver wire.

At this point, we know what we can expect from Travis d’Arnaud. Or do we? He’s never appeared in more than 115 games in a season, but he’s certainly flashed power on numerous occasions. He hit 16 home runs in 112 games in 2017 with the Mets, then had 16 dingers in 2019 with a couple of different organizations. In the COVID-shortened 2020 season, he hit nine home runs in 44 games and then hit seven last year in 60 games while missing three months with a torn ligament in his thumb. Maybe I’m a little biased because d’Arnaud basically plays in my own backyard. However, the home run rates indicate he could be a 20-home run player – although he’s never done it before. He was actually dropped in 8.7% of ESPN leagues over the weekend, which seems a little irrational given that he’s shown he can hit 15+ homers in a season.