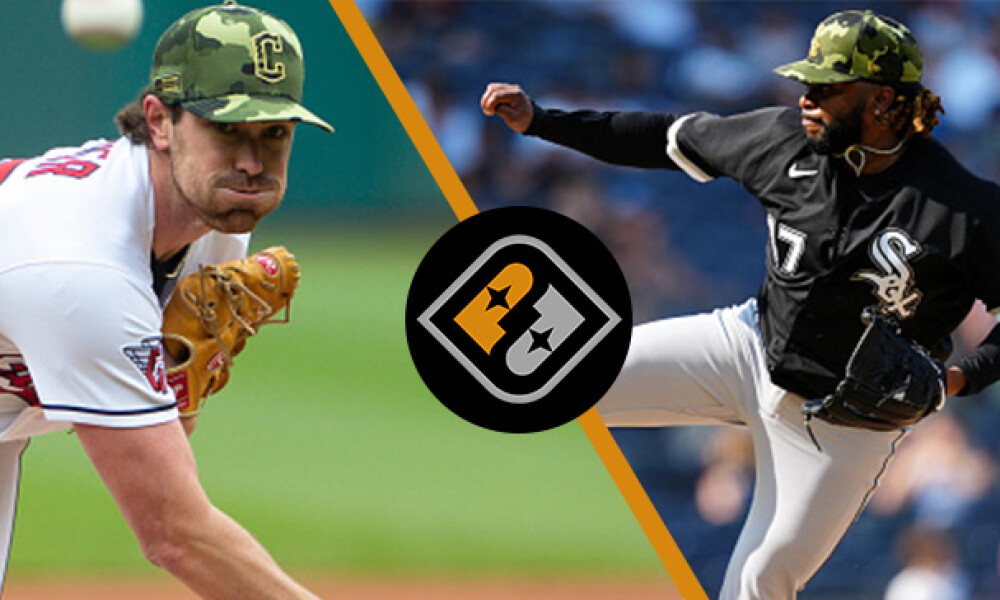 For today's PrizePicks top plays we are targeting some starting pitchers with favorable matchups and strikeout props that are well within the range of outcomes. One of the strategies I tend to look for when deciding on props is what the Vegas odds are looking like for each pitcher.  I look for some of the bigger favorites on the board and compare them to what PrizePicks has them listed as. Be smart, do your own research, and be comfortable with your plays.

That being said, let's take a look at my favorite plays for today's slate.

I was all ready for this play yesterday and then the game got rained out. Detroit has the sixth-highest strikeout rate against right-handed pitching this season at 24.7-percent. Over the last two weeks that number is even higher at 27.7-percent. Bieber has gone over this mark in four of his last six starts which includes his most recent start in which he struck out 10 of these same Tigers.

Cueto has been lights out for the White Sox through two starts, having yet to allow an earned run while striking out 12 over 12 innings. Today he faces a Cubs team that has the third-highest strikeout rate against right-handed pitching at 25.1-percent. Cueto has strikeout totals of seven and five in his two starts and given his success on the mound this season along with today's opponent I feel pretty good about him hitting today's total.

No team strikes out more in baseball than the Atlanta Braves. Over the last two weeks, they have a 30.5-percent strikeout rate against right-handed pitching and overall this year that number sits at a league-high 26.3-percent. Alcantara just faced the Braves in his most recent outing and tossed a complete game while striking out seven. We are actually getting plus-odds here as Alcantara has only hit the over on this number just one time this season but it came in his last start against these same Braves. I'm just going to keep on betting that the Braves strikeout and hope that Sandy can find the strikeout form he displayed last season.

The kid gloves have been taken off when it comes to Gonsolin this season as the Dodgers starter has reached the 90-pitch mark in each of his last two starts. He has thrown six innings in each of those two games and totaled seven strikeouts in both games as well. One of those games came against today's opponent the Arizona Diamondbacks. The DBacks have the fifth-highest strikeout rate against right-handed pitching this season at 24.7-percent. Over Gonsolin's last five starts he has finished with at least five strikeouts which included another outing against the Diamondbacks where he struck out five over four innings before being removed due to pitch count restrictions, having thrown only 75 pitches at the time. Assuming things continue to trend in the right direction here it seems hard to see Gonsolin not hitting today's prop total