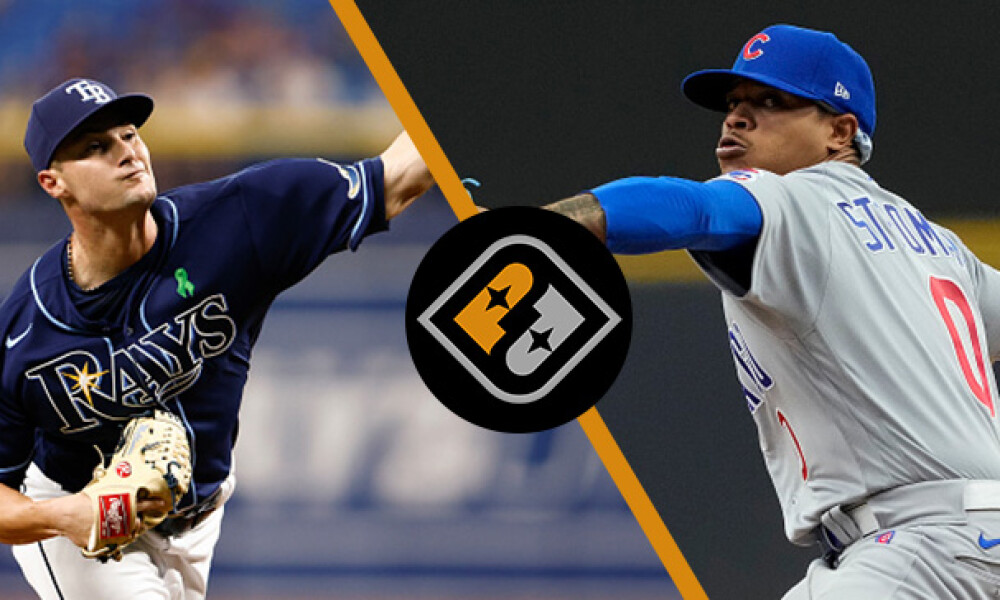 Today's PrizePicks MLB slate has tons of top player prop picks to choose from including a few top pitching props that we are targeting. Make sure you check out the MLB weather center before finalizing today's plays as well as checking out the MLB lineups page to see if any pitching matchups have become a bit more favorable based off who is and isn't in the lineup today.

Great matchup for Stroman tonight as he faces a Reds team that has the third highest strikeout rate in baseball this season at 24.9-percent. Stroman has hit the over on today's strikeout total in three of his last four starts and he currently boasts a career-high 8.04 K/9 on the season. Let's see if the recent strikeout numbers plus the great matchup can return us another green checkmark next to this pitching prop tonight.

McClanahan has been one of the premier strikeout pitchers in baseball this season, boasting a 12.6 K/9 with a ridiculous 36.7-percent strikeout rate on the season. Earlier in the day this strikeout prop was at 7.0 but it has since been bet up by half a strikeout. On the season McClanahan has hit the over on this total in just four of his eight starts but he has finished with at least seven strikeouts in seven of eight. The hook may get us here but he is such an elite strikeout pitcher and the Marlins are a team that certainly have swing and miss in their lineup that I am willing to take the bet that he can get us the over here tonight.

We need six innings of work out of Freeland tonight as he draws a favorable road matchup against the Pittsburgh Pirates. We've seen Freeland pitch at least six innings in three of his last four starts with all three of those outings coming in Coors Field. Getting a pitcher out of Coors is usually a plus and now he faces a Pirates team with a .299 wOBA and a .236 average against left-handed pitching this season. Over the past two weeks, those numbers are even worse for Pittsburgh as their average is at .208 with a wOBA of .266.