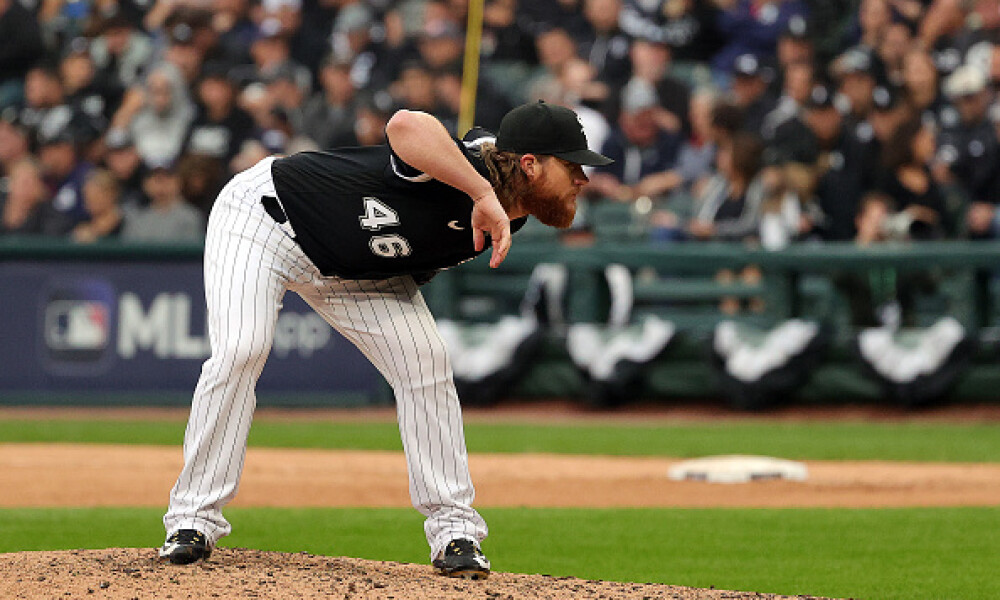 MLB Trades during the late-spring can have a dramatic effect on fantasy baseball drafts and the MLB news that just hit is a bombshell for closers and saves.

The Los Angeles Dodgers have acquired reliever Craig Kimbrel from the Chicago White Sox for outfielder AJ Pollock. This move by the Dodgers will have major fantasy baseball impact with Kimbrel now becoming an elite closer to target in fantasy baseball drafts and will likely see his stock shoot up the fantasy baseball player rankings.

Craig Kimbrel was lights out as the closer for the Chicago Cubs in 2021, saving 23 games with an immaculate 0.49 ERA. He struck out 64 over 36.2 innings. The White Sox acquired Kimbrell at the deadline to bolster their bullpen as a set-up man but he did not fare well in this role, going 2-2 with an ERA of 5.09. Kimbrel was set to resume his role in the White Sox bullpen this year behind closer Liam Hendriks while the Dodgers were moving towards a committee approach after longtime closer Kenley Jansen left for the Atlanta Braves in free agency.

Assuming Kimbrel is able to regain his first-half 2021 form he now has a legitimate shot at leading the league in saves this season as he moves to a Dodgers team that is currently projected for the most wins in baseball this season. As the Dodgers closer last season, Kenley Jansen finished with 38 saves and had a per 162 game average of 37 saves per season as a member of the Dodgers bullpen.

AJ Pollock moves from one high-powered lineup to another and should be the team’s starting right fielder which prior to the trade was projected to be Andrew Vaughn. As part of a platoon last season, Pollock had a fantastic season for the Dodgers, hitting .297 with an OPS of .892 over 117 games. His 21 home runs tied a career-high mark which he set back in 2018 with the Diamondbacks. Pollock handled the bat well against both right-handed and left-handed pitching as well, hitting .301 against RHP and .288 against southpaws.

Currently, Kimbrel has an average ADP of 183.4 in standard league formats and is coming off the board as RP21. It’s not inconceivable to consider him a top 10 closing option given the landing spot which would see his ADP rise into the top 100 players on draft day based on the ADP of closers such as Jordan Romano, Kenley Jansen, and Giovanny Gallegos.

As for Pollock, he was coming off the board as OF64 with an average ADP of 231.2. I don’t see a significant shift in his ADP coming here as both offenses are fairly strong in terms of expected run production and Pollock likely hits in a similar part of the batting order. He can provide some home run upside and will hit for a decent average. Health is always the big concern however with Pollock, especially as he enters his age-34 season. 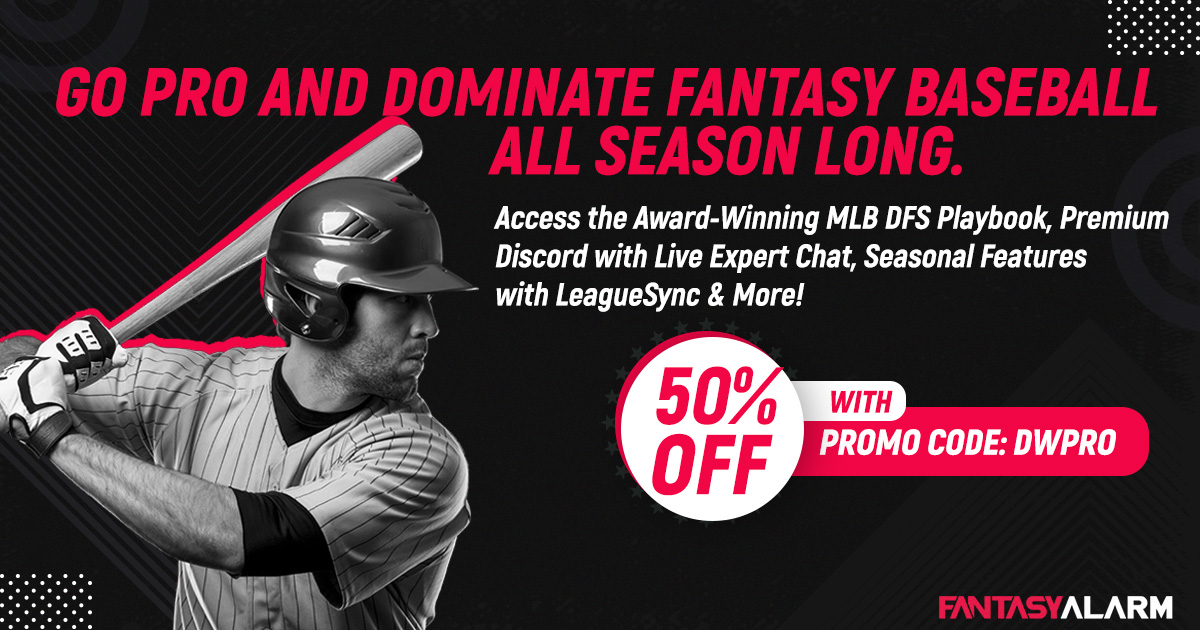