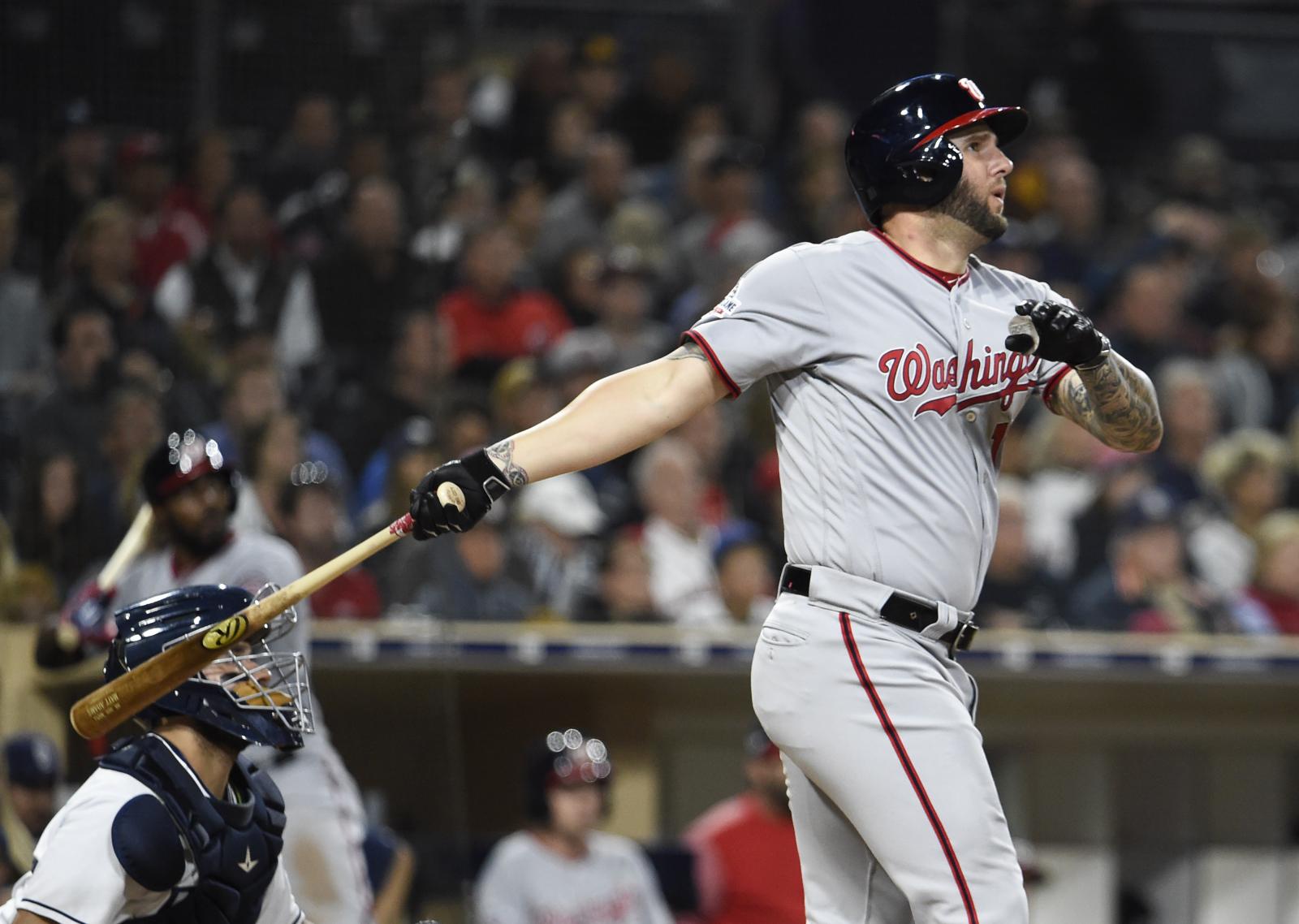 Matt Adams 1B, WAS- Adams is owned in under 50-percent of standard leagues which makes me wonder what half the people playing fantasy baseball are thinking.  Adams is hitting .307 with 17 runs, 10 home runs and 23 RBI.  The batting average and power is no fluke as Adams has shown both during his major league career.  He benefits from hitting in a lineup that has Bryce Harper , Trea Turner and Anthony Rendón hitting at the top to provide him with plenty of RBI opportunities.  If you find Adams on the waiver wire in your league be sure to pick him up. 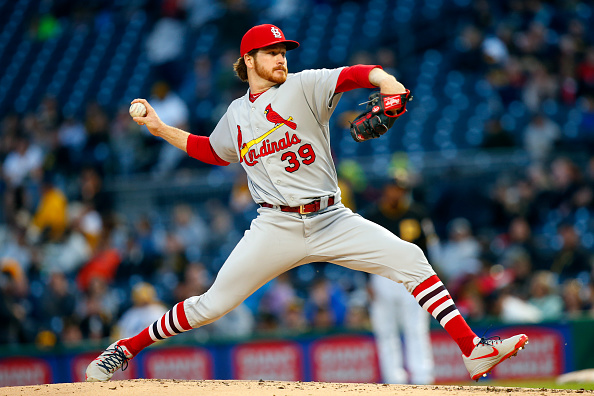 Delino DeShields OF, TEX- DeShields was my pick to potentially lead the A.L. in stolen bases this season but he found himself on the DL just two games into the season.  Since his return DeShields has been on fire, hitting .311 with 11 runs, two home runs, four RBI and six stolen bases.  DeShields, like Adams, finds himself owned in less than 50-percent of standard leagues but those looking for a bump in runs and stolen bases should look to pick him up.

Miles Mikolas SP, STL- Mikolas spent the last three seasons pitching in Japan and pitched well, going 31-13 with a 2.18 ERA while posting an 8.0 K/9.  He was a sleeper pick of some this year after a strong spring and he continues to pitch well into the regular season as he is 4-0 with a 2.70 ERA through six starts. Maybe even more impressive is that Mikolas has walked just two batters in 40 innings while striking out 31.  He is owned in about 70-percentheret of standard leagues so check your waiver wire and pick him up if he is available.

Dylan Bundy SP, BAL- Bundy entered his start on Tuesday in rough shape after allowing 12 earned runs on 18 hits over his last nine innings.  Things then went VERY VERY wrong during his Tuesday against the Royals as he allowed seven runs on five hits without recording an out.  He walked the leadoff hitter then went and gave up three straight home runs.  Bundy’s ERA currently sits at 5.31 after Tuesday’s start and baring a big comeback from Baltimore his record is going to drop to 1-5.  After a strong start to his season his ownership has dipped below 90-percent and I can see a bigger dip in ownership coming after Tuesday’s efforts. 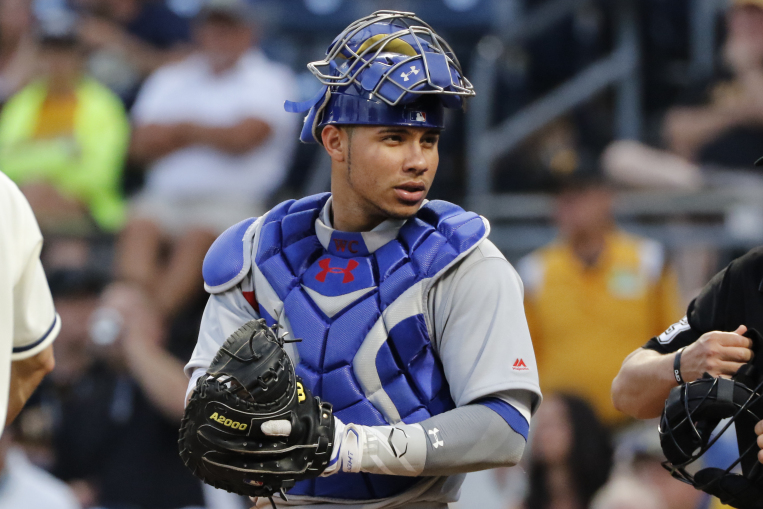 Willson Contreras C, CHC- Contreras was drafted among the top catchers off the board this season but he has failed to live up to his draft stock as he is hitting just .230 with eight runs, one home run and eight RBI.  Over the last week Contreras is hitting just .091 (2-for-22) with one run and one RBI.

Matt Chapman 3B, OAK- The A’s third basemen is just 1-for-23 (.043) over the last seven days with zero runs, zero home runs and zero RBI.  Pretty difficult feat given that the A’s offense boasts the leagues top hitter in Jed Lowrie . Chapman was a popular breakout pick this season given his power upside and on the year he does have six home runs but his batting average is now sitting at just .228 due to this recent slump.