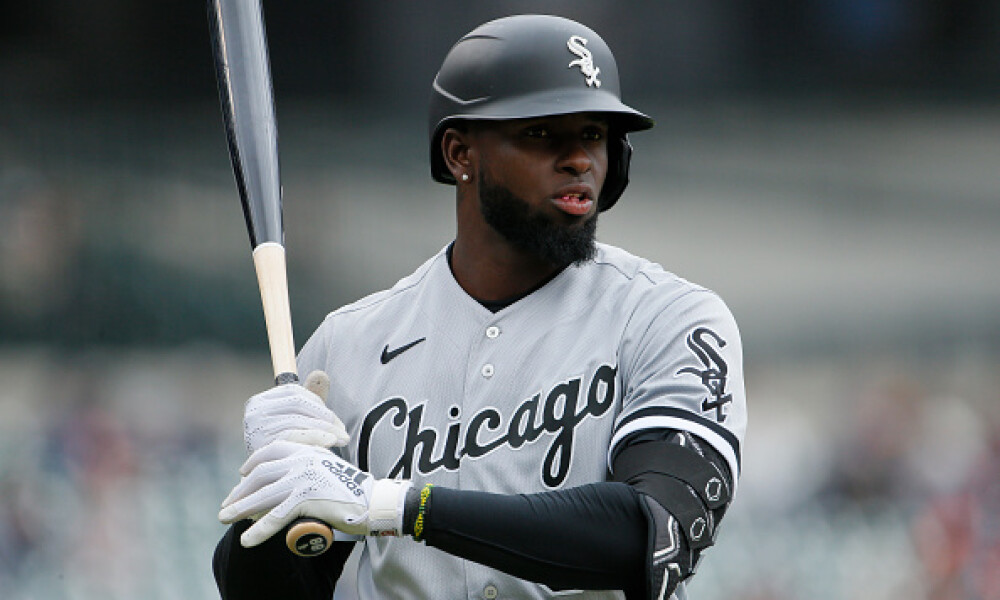 Welcome back to another edition of the Fantasy Baseball Daily Round Up. Now that we’re two weeks into the 2022 MLB season, you’re starting to get a better idea of where your team may stand. However, don’t take that as scripture just yet. Two weeks is still a small sample size so don’t go and make a drastic roster decision that could cost you in the long run. We still may need to finish off this month or possibly get through the first week of May to have a true grasp on where our team’s stand. But hopefully you’re a little more optimistic about your roster compared to a week ago.

Thursday’s slate didn’t provide us with a ton of scoring but for you later-night hammers on the West Coast, the Mariners and Rangers put up plenty of offense as the Rangers dug themselves out of an early five-run deficit to get the win.

Two weeks into the 2022 Major League Baseball season and we’re already seeing plenty of drama unfold. Entering Thursday, Miguel Cabrera was one hit away from 3,000 career hits. He ended up going 0-for-3 as the Tigers beat the Yankees, but it was the late antics of Aaron Boone opting to walk Miggy that made headlines.

Cabrera won’t always be stuck at 2,999 hits, but getting the 3,000 honor against an organization like the Yankees would’ve been his preferred route. He’ll get another shot this weekend as the Colorado Rockies visit Detroit for a three-game series.

It could have been a lot worse, but the White Sox may have avoided disaster with Luis Robert. Robert pulled up weak after running out a ground ball late in Thursday’s game against the Guardians. Tony La Russa acknowledged that it’s not serious and that he just “yanked” something. Any extended absence for Robert would be bad news for the White Sox, who have already been hit hard by the injury bug. However, AJ Pollock should return for this weekend’s series while Eloy Jiménez is still day-to-day.

Speaking of the White Sox, Lucas Giolito suffered an abdominal injury in the season opener but is set to return Sunday against the Minnesota Twins. Giolito’s return is a welcome sign for the White Sox rotation after the team lost Lance Lynn for six-to-eight weeks following a torn tendon in his knee. Giolito, a former All-Star, should provide a little more stability for a team favored to win the AL Central.

Martinez was lifted from Wednesday’s game after ripping a double into the left field corner. He came up a bit weak after reaching second base and was pulled from the contest shortly thereafter. He was held out of Thursday’s game after still experiencing a little tightness. For now, he’s day-to-day and shouldn’t be out for too long.

In a relatively unsurprising move, Reds catcher, Tyler Stephenson, landed on the 7-day Concussion IL after his home plate collision with Luke Voit of the San Diego Padres. Aramis Garcia and Mark Kolozsvary will serve as the two catchers in the short-term until Stephenson is eligible to return.

Earlier this week I published the Sean Murphy Player Spotlight after his scorching hot performance after being hit by a pitch in the rear. Following the article he went 1-for-11 on Monday, Tuesday, and Wednesday after I touted his easy matchups this week. Alas, he came through in a big way on Thursday. Against the Orioles he went 3-for-4 with a home run, a double, and three RBI. With such a depleted lineup after the trades of Matt Chapman and Matt Olson, Murphy could emerge as the power threat for the Athletics who have started the season 8-6.

Step Right Up And Greet The Mets

If you have no idea of the “Meet The Mets” theme song I truly feel bad for you. It’s an absolute gem. But the Mets are off to a fantastic start for the 2022 season. The team is now 10-4 following Thursday’s win over the Giants with a couple notable performances. For starters, Carlos Carrasco looked great tossing 91 pitches in 7.2 innings of work with seven strikeouts. So far in 18.1 innings of work, Carrasco has yielded just three earned runs with 20 strikeouts. On the offensive side, Francisco Lindor hit his fourth home run in 14 games on Thursday.

Kevin Gausman AKA “The Gas Can” brought the fuel to the fire on Thursday against the Boston Red Sox. In his two previous starts entering Thursday’s performance, Gausman exhibited a 0.45 FIP compared to a 4.22 ERA. But he had posted 14 strikeouts in 10.2 innings of work. Thursday afternoon he needed only 88 pitches to strike out eight hitters across eight innings while allowing just one run to pick up his first win of the season. For what it’s worth he has 17 strikeouts in his last 13.2 innings of work against the Yankees and Red Sox.

Pablo López was absolutely electric on Thursday. He threw an even 100 pitches across seven innings on Thursday as he notched nine strikeouts against the Cardinals while allowing just three hits against the opposition. He managed to toss 15 swinging strikes in his effort and so far, through 17.1 innings of work Lopez has allowed just one earned run with 17 strikeouts. He’s due for a bit of regression. He’s only due for one start next Wednesday against Washington, but he’ll draw two starts the following week against Arizona and San Diego.

A Look Ahead To Friday

Whether you play season-long fantasy baseball or DFS, we have you covered at Fantasy Alarm. Here is a mini look today’s slate…