Fantasy Baseball April 7 Round Up: MLB Opening Day Trade Gives the San Diego Padres Their Closer and a Fresh Start for Chris Paddack in Minnesota 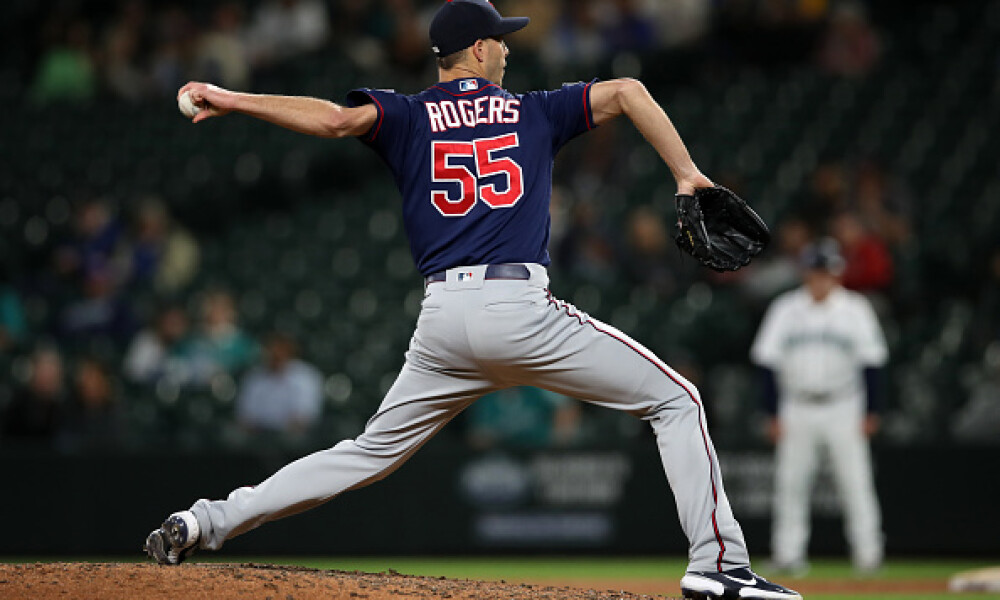 What a day it is! Baseball is back, the fantasy baseball season begins today and regardless of which MLB team you root for, today is a full day of celebration. We have been hard at work here at Fantasy Alarm, making sure our 2022 fantasy baseball player rankings are updated, our MLB tools are all in working order and we have the latest MLB news accounted for in our Fantasy Baseball Closer Grid, our Projected MLB Lineups and out Projected MLB Starting Rotations as well. With all the negativity that had surrounded the game for so long, today is the day we can put it all behind us, enjoy the games and watch our fantasy baseball teams begin that six-month-long journey towards a championship. Are you ready? I know I am.

But before we disappear into the games, there are still a couple of important items to mention.

What the what? A trade on Opening Day? When was the last time we saw something like this? I couldn’t even tell you because I don’t know. What I do know is that this deal has some serious fantasy ramifications. First and foremost, it looks like Taylor Rogers is the new closer for the Padres. His fantasy value might get a small bump, but we will certainly have to watch what kind of a leash he has in his new home. He had a strong amount of leeway in Minnesota, but while Robert Suarez and Pierce Johnson will head back to their roles as set-up men, there is no telling how many hiccups are allowed before he becomes a situational lefty instead of a closer. In Minnesota, Pagan is likely going to be in the mix for saves, but something tells me, the Twins don’t do this deal without feeling confident that Jorge Alcala could hold down the ninth. As for Paddack, it’s a change of scenery, but the ballpark shift is neutral and the toughness of the AL Central is probably about the same as the NL West at this point. He’s probably got more upside as the Twins fifth starter than Chris Archer does, but we’ll see what happens moving forward. I don’t hate the move for him, but I’m not going to seek him out either.

Just a pair of small moves here, one of which the Pirates needed as they lacked a legitimate veteran back-up for the aging Roberto Pérez. There’s not a whole lot to love about Knapp, as he is there more for his defensive prowess than his bat, but he could see some added playing time if Perez lands on the IL at any point. Marisnick was let go by the Rangers and landed in Pittsburgh to serve as outfield depth. Save for Bryan Reynolds, who will likely be traded at some point, there really aren’t any quality outfielders on this roster. Ben Gamel? Yoshi Tsutsugo? Anthony Alford? Cole Tucker? Yuck! Marisnick holds no real fantasy appeal, so you can move along now.

Check all the Injured List movement in the latest MLB News. Teams are now making all of their final roster moves before the games start, so if your fantasy baseball league has unlimited IL spots, you can make some moves and add some upside picks while you wait for your stars to get healthy.

That’s it for today! Be sure to check all your lineups and make sure you’re all set for the fantasy baseball season to start. Other than that, go enjoy the games. This is going to be a phenomenal season here at Fantasy Alarm and we look forward to riding into the Winner’s Circle alongside each and every one of you!