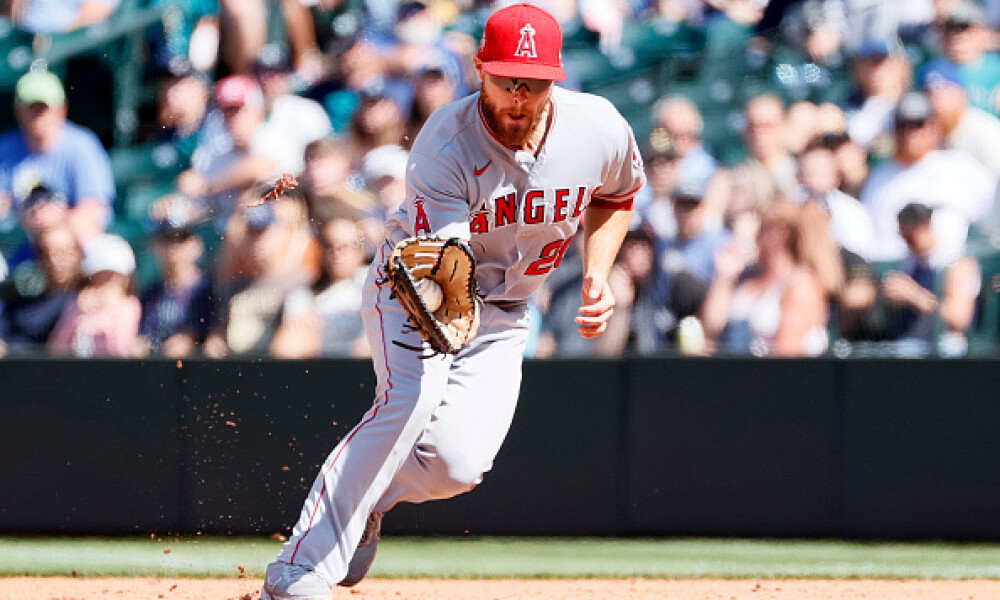 Rarely a day goes by where we don’t mention the incredible season that Shohei Ohtani is having and yesterday’s performance warrants yet another highlight as he launched his 32nd home run off the season.  That home run broke the single season home run record by a Japanese player which was previously held by former Yankee slugger Hideki Matsui who hit 31 home runs back in 2004. Ohtani is set to shatter that record seeing as the league has yet to hit the All-Star break and he has just now surpassed it. For more context on how historical these power numbers are, through 81 games during Barry Bonds record breaking 73 home run season he had 39 homers which means Ohtani is just seven off that current pace WHILE also being 4-1 with a 3.49 ERA with 87 strikeouts over 67 innings. Remarkable!

While all the focus is on Ohtani in Los Angeles, and for obvious reasons, Jared Walsh is putting together quite the season as well, hitting .282 with 22 home runs and an OPS of .911. He hit two more home runs on Wednesday against the Red Sox as he proves that the power we saw in 2020 was not a fluke. The production from Walsh has also been very consistent which fantasy owners have to love as he finished BOTH May and June with eight home runs and 20 RBI for the month.

It was another tractor pull of an outing for deGrom as he allowed two runs on four hits over seven innings while striking out 10. His ERA has ballooned to 1.08 on the season. After a stretch of 12 starts where he allowed four total runs, deGrom has since allowed seven total runs over his last three starts, spanning 20 innings. Will we ever see the deGrom of old?? He will look to right the ship in what will likely be a start against the Pirates coming out of the all-star break.

We have a nice slate of games today that begin with some day baseball and finish with a duel out in San Diego with Max Scherzer facing off against Yu Darvish. We also have an interesting divisional matchup between the Athletics and the Astros with Lance McCullers going to the mound with his 6-1 record and solid 2.97 ERA. In the AL East we see Alek Manoah coming off the best start of his career in which he tossed seven shutout innings while striking out 10 against the Rays. He will face the Orioles for the third time in what will be his eighth start of the season. He allowed an unearned run over six innings in his last appearance against Baltimore but was slapped for five runs over 3.1 innings in their first meeting.

The Toronto Blue Jays are the biggest favorite on the board today at -210 against the Baltimore Orioles. This spread is much to do with who the O’s are sending to the mound today against this Blue Jays offense as Keegan Akin is 0-4 with a 7.46 ERA over 11 appearances (7 starts). He faced the Blue Jays once this season and was shelled for six runs on seven hits over 4.1 innings.

The Houston Astros are -170 MoneyLine favorites today against the Oakland Athletics. The Astros have won both games in this series already and Oakland has lost six of their last eight. Lance McCullers takes the mound for Houston today and he has already faced Oakland twice this season, allowing just two runs over 10 innings while striking out 13.