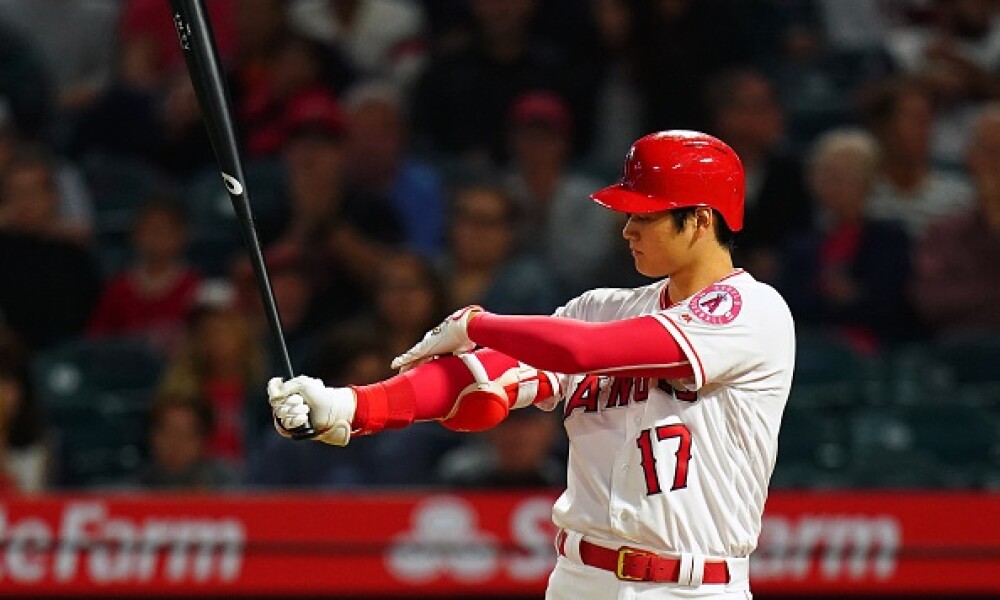 This week, we get six interleague matchups, and like most instances, some of which carry more fantasy weight than others. The biggest disappointment is one of the most fascinating players in all of baseball might not see too much time in a National League park. Without further ado, let’s check out this week’s interleague matchups!

Willie Calhoun typically serves as the team’s designated hitter, but with the team heading to Coors Field, he likely moves into left field for this series. Khris Davis won’t see much of the field, and perhaps Jason Martin gets one start in this set. However, it’s not enough to move the needle in even the deepest of leagues. You can still comfortably start Calhoun.

Jed Lowrie will shift to second base and if there were any concerns about whether or not Stephen Piscotty would be in the mix, two lefties for Colorado all but guarantee that. Piscotty will be a fun play in DFS this week, but he’ll be quite useful in seasonal leagues as well. The person who stands to lose the most here is Mitch Moreland , as he’s only made five non-DH starts for Oakland this year.

Eric Haase will find his name on the lineup card, since he can play multiple positions for the offensively-devoid Detroit Tigers. He likely catches both games, Miguel Cabrera plays first base (or gets a day off) and Jonathan Schoop slides over to second base. The major things to watch here as follows:

For the first question, I lean no, whereas the second, is likely a yes.

Outside of two or three bats, there’s not much juice to this Pittsburgh lineup. Ka’ai Tom has been getting some at-bats of late at the expense of Ben Gamel , who has posted a measly .280 on-base percentage in 16 games with the Pirates. For the DH duties in Kansas City, Jacob Stallings , Ben Gamel , Wilmer Difo and maybe even Gregory Polanco are in the mix. Regardless, not much that warrants your attention, outside of the deepest of NL-only leagues where half of your team is injured and you’re incredibly desperate. I wish that was harsh, but with this offense, it’s really not.

The real loser here is the baseball community, because we likely won’t see much of Shohei Ohtani in this one. He could shift to the outfield if he was going to start one of these two games, but that won’t be the case. Ohtani has served as the primary DH for the Angels, so the best we get from Ohtani in this two game series is a pinch-hit appearance or two most likely. We all lose with that, because the Angels are better and baseball is more fun when Ohtani is in the batter’s box.

Miami gets the designated hitter again for these two games, and with Starling Marte back in the mix, Garrett Cooper seems likely to shift to the designated hitter spot. He could play right field, but he seems destined to serve as the team’s DH in these two games. He has some mixed league appeal, as he’s been seeing the ball well of late. If Cooper doesn’t DH, Adam Duvall seems likely to be the next best option. Either way, both Cooper and Duvall should find themselves in the lineup.

It doesn’t necessarily apply to Miami, or even this series, but the only losers are those who are heavily invested in Toronto’s offense, as they only get five games this week, so it’s a lighter load for them. Now, they can still pack a punch, but half of the league is at least playing seven games, so they are starting at a slight disadvantage.