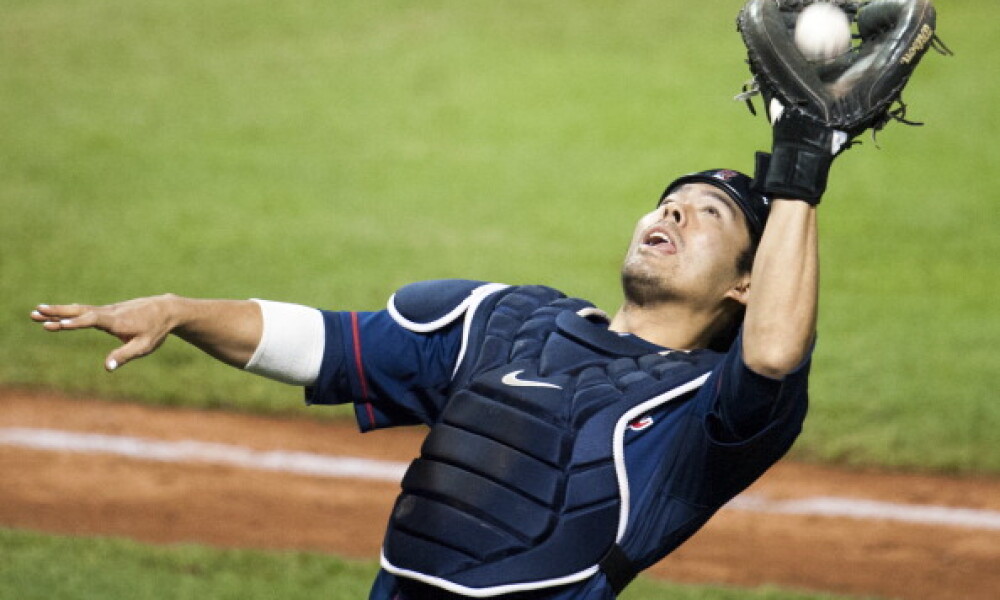 When the MLB owners and MLBPA finally ratify a new Collective Bargaining Agreement (CBA) and the lockout comes to a close, 2022 fantasy baseball draft prep is going to kick into high gear. We have over 150 free agents yet to sign and the trade talk among big-league general managers is going to be abundant. Teams will move fast and so do you as a fantasy player. If your draft date hasn’t been set, it will be and if you haven’t done your research, you’re going to have to cram in a lot of information in a very short time.

Not every player who has yet to sign is worthy of a roster spot on your fantasy baseball team, but each position does have a few names you should keep tabs on. Yes, even the catcher position. As desolate a position it is for fantasy deliciousness, you still need to pay attention.

The 37-year-old veteran backstop closed out last season on the IL with an oblique issue, not that anyone really noticed due to his routine inactivity. He’s only two seasons removed from a 17-homer season and he is the type of player managers like to have when they’re teaching a young, up-and-coming catcher the big-league ropes. Despite the downturn in stats over the last two seasons, there is still some pop left in his bat and if you are playing in a two-catcher league and he lands in a favorable spot, he just might be worth a look.

Another veteran backstop looking for work as a journeyman, Vogt seems to be in the same boat as Chirinos in that he can provide sound defense behind the plate, mentor a young catcher and still provide a little bit of pop despite struggling through 2020 and 2021. Baseball players are creatures of habit, so these last two years have been tough on a lot of veterans. We’re not giving them a pass, but we’re also not writing them off completely. We’ll see where Vogt lands before determining if he's worthy of a roster spot in any format.

Let’s keep pounding the drum for the aging backstops here. Suzuki, like the guys we’ve just mentioned, is a solid pitch-framer and offers up solid defense behind the plate. But last season was a bad one for him as his numbers dropped off across the board. Can he regain his usual complementary role this season? He’ll need to land somewhere that favors hitters and where he at least falls into a decent enough time-share.

Once considered a decent prospect, Sisco struggled as a back-up for the Orioles for years and was shipped to the Mets in a late-season deal. He didn’t see a world of action and was ultimately designated for assignment. The plate discipline needs to be fixed as he’s fanning way too much, but at just 26-years-old, I’m not quite ready to write him off just yet. It’s not about the power, so keep that in mind, but his on-base numbers throughout the minors were spot-on and I’ll be even more interested in a dynasty format should he land in a favorable spot.

After four seasons of minimal big-league exposure, the Tigers let Greiner walk via free agency. He served more as organizational depth and likely won’t land anywhere that has an immediate need, but he has decent enough defensive skills to serve as a potential back-up somewhere. The bat and the plate discipline need to catch up and he’s already 29-years old, so outside of AL or NL-only leagues, his fantasy relevance is going to be extremely low.

Where does Fantasy Alarm have these first baseman ranked? Full 2022 fantasy baseball player rankings from Jim Bowden, Adam Ronis and Howard Bender can be found here in our Fantasy Baseball Draft Guide.