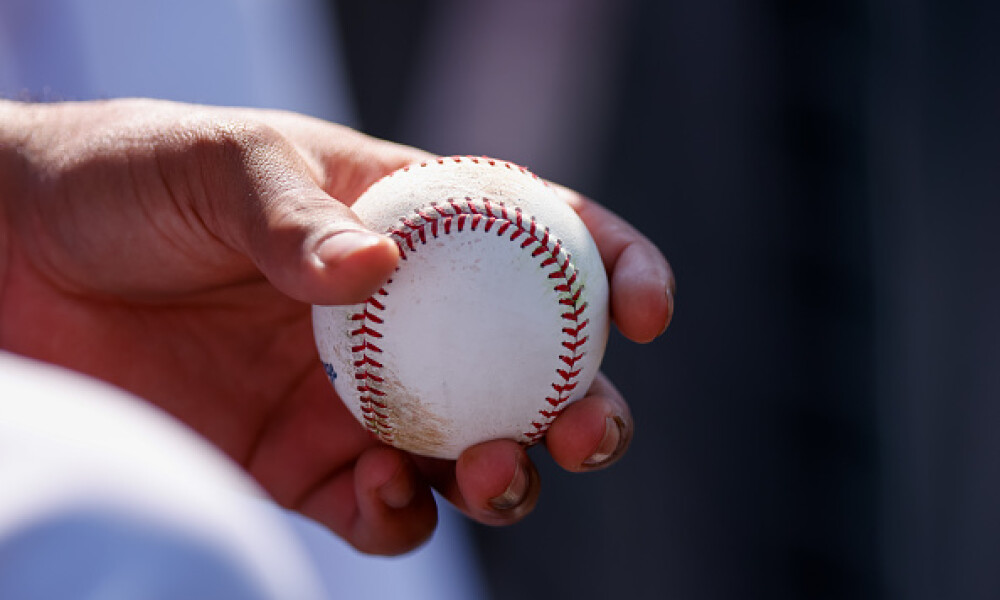 This one is pretty simple, in that you will want to be aware of key dates, notably the draft date, when lineups lock (daily or weekly, as well as a set time or time of first pitch), how free agency/waivers work if weekly, and the trade deadline. You can most of these in your league settings, and if you are on the fence of joining a league, these are important things to note. Don’t be the person that misses the draft, or even worse, the person who misses the first three rounds because you “thought the draft was at 8:30!”

To FAAB or not to FAAB? Will you be bidding on players in the free agent pool? Formulating your bidding strategy begins with knowing the rules and how much you have to work with over the course of the entire season. Know your budget. It’s simple.

Or, is it first come first served? Does the person in last place automatically have first claiming rights each week or if the person in first uses it, do they move to the bottom? This is crucial to know, because if you find yourself with the first waiver claim, you have immense power, and can guarantee that in a given waiver period, you will get whomever you claim. Don’t use your first waiver claim on some streaming pitcher for the week if you don’t have to.

It would be a real shame if you didn’t know the waiver rules, used your first waiver spot to stream José Quintana, just for a top rookie to get the call a handful of days later.

Remember when Anthony Rizzo had second base eligibility on Yahoo, and how everyone loved what that did for his fantasy value? Each site has their own different nuances, so knowing this is imperative as you begin to formulate your draft strategy. ESPN says players must have at least 20 games at a position the year prior, or 10 games within the same season, whereas Yahoo says five starts or 10 total appearances at a position. That’s a noticeable difference.

Categories? Points? What categories? What stats are boosted and get the most points? Rankings and projections weigh heavily on how various outcomes are scored. In ESPN leagues last year, Yuli Gurriel, Pete Alonso and Salvador Perez were all within a handful of points from each other. A lot of times in points leagues, speedsters who don’t do much besides steal bases, and pitchers with a dearth of strikeouts are devalued. Is it fair? No, but that’s just the way it is, where home runs and strikeouts steal the show.

If you check out the projections on our site using various scoring systems, you can see this in action. A guy like Myles Straw has a legitimate chance to steal 30 bases this season, and in roto setups, those stolen bases are valuable. However, in leagues that go off points, based on Yahoo scoring and our projections, you’re nearly better off with Wily Adames’ .257 batting average and 17 home runs.

Knowing the scoring system for the league is imperative, because that is where you can find some hidden value late in drafts, and also avoid options earlier on in the draft that aren’t suited for this league’s scoring system. If you want to see this in action, filter our projections by home runs, and see the fantasy points numbers for those players, and then filter the top stolen base guys, and see where some of their overall numbers lie.

This isn’t just a knock-on leagues that use points either. It happens in roto formats, too. What categories are being tracked? Is slugging percentage or OPS tracked? What about OBP versus batting average? Are batter strikeouts calculated at all? Much like the above, the various scoring options allow you to uncover great value, as well as differentiate players near the top of the draft board.

Not knowing the scoring system of your league is incredibly detrimental to your chances of winning said league.

You’ve examined all of your league rules, or at least the ones that you think matter the most, and you’ve basically constructed a master plan to win total strikeouts, pitcher wins, innings pitched, and another pitching category each week by loading up on big time arms. You have hit the pavement hard with identifying late value bats to give you a chance on the offensive side of the ball, but your roster is headlined by the eight starters you plucked in the first 12 rounds.

However, you have your eyes on a ninth pitcher, whom is one of your favorite mid-round arms, and you can’t draft him due to positional requirements? Uh oh. Ring the crisis bell.

Once you’ve gotten past that roadblock, you go into your matchup, and realize that you can only log six pitching starts in a week. Uh oh. Your master plan has some problems that could have been avoided.

Beyond situations like this, be mindful of number at-bats from a given position or roster spot, number of players at each position, etc.

Failing to prepare is preparing to fail. It’s as simple as that. Knowing and understanding your league rules is important leading up to the draft, but it goes beyond that as well. The fantasy baseball season is a grind, and any accolades at season’s end are much deserved. Of course, you’ll want to be privy to everything leading up to the draft, too.

It’s important to know your league rules, and that can’t be stated enough.