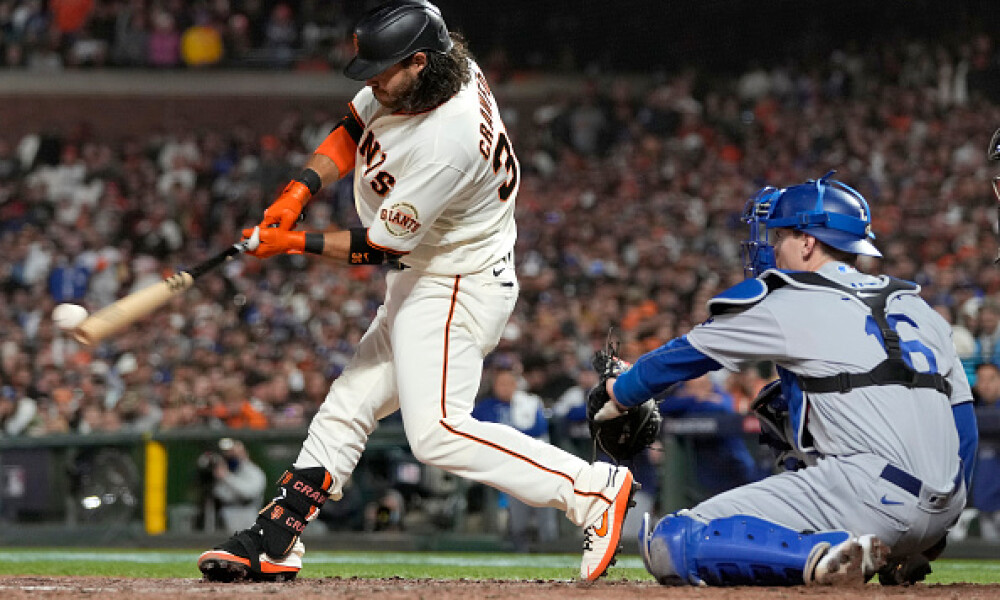 Shortstop is no longer only a weak bat/good glove fantasy position. It is now a group of offensive four-to-five tool stars that are fantasy gold with the feeling that every team has their own stud up the middle. The player pool is really strong here and we may find some real good players sliding down the draft board but as we get even deeper, we find some serviceable players that may prove to be very important during the dog days of summer:

Will there be regression? Of course, there will be some, but we are dealing with a player that is part of one of the best offenses in the game and a player that last season was fourth in home runs by shortstops (only behind Bo Bichette, Fernando Tatis, and Carlos Correa); second in OBP (only behind Trea Turner) and third in slugging and wOBA (only behind Turner and Tatis). Add in the fact that Crawford just signed a contract extension, is penciled in as the everyday shortstop with Marco Luciano a minimum of at least one full season plus away from major league action, and we have an exciting sleeper that will be available later in your drafts.

With Corey Seager gone the door has been re-opened for Gavin Lux, the Dodgers former top prospect, to play every day. Trea Turner moves back to his natural position of shortstop and Lux captures multi-position eligibility at both 2B/SS.

First, Lux is still just 24 years old with only 532 plate appearances on his resume. That is not a lot of major league at-bats, especially from a player that smashed AAA in 2019. He started 91 games last season and slashed a mediocre .242/.328/.364 but if you look at what he did down the stretch- .360/.467/.500 in 60 plate appearances and the talent jumps off the page again. This is a player with a big-time prospect pedigree that with time to work on his approach in the batter’s box can rediscover that form that made him one of the top young talents in MLB.

Torres is only 25 years old and with two All-Star games on his resume and a strong prospect pedigree, he is still an interesting fantasy play. When the Yankees made the logical choice of moving Torres back to second base at the end of last season his bat woke up. In the final 19 games of the season, he hit .300 with 6 RBIs and looked like the legit slugger of the 2018-19 seasons. This kid is too talented and too young not to rebound and well worth a shot later in drafts.

Cruz crushed minor large pitching last season posting a slash of .310/.375/.594 between Double-A and Triple-A (mostly AA). When he was called up to the Show, he hit .333 with a home run and three RBIs in only nine plate appearances and has continued to display five-category skills that we are continuously searching for in fantasy baseball. He was recently named the most athletic prospect in the Pirates organization by MLB Pipeline and has been highly touted for some time now.

The Pirates have a deep and talented farm system and Cruz is their poster boy as that one prospect that has all the physical tools and gifts. Expectations are high in 2022 with the power and speed that he showed in the upper minor league levels. Even if he starts the season in Indianapolis (as expected), he should still make a huge impact on the major league squad this year and provide the rare all-around profile that we are looking for from a middle infielder.