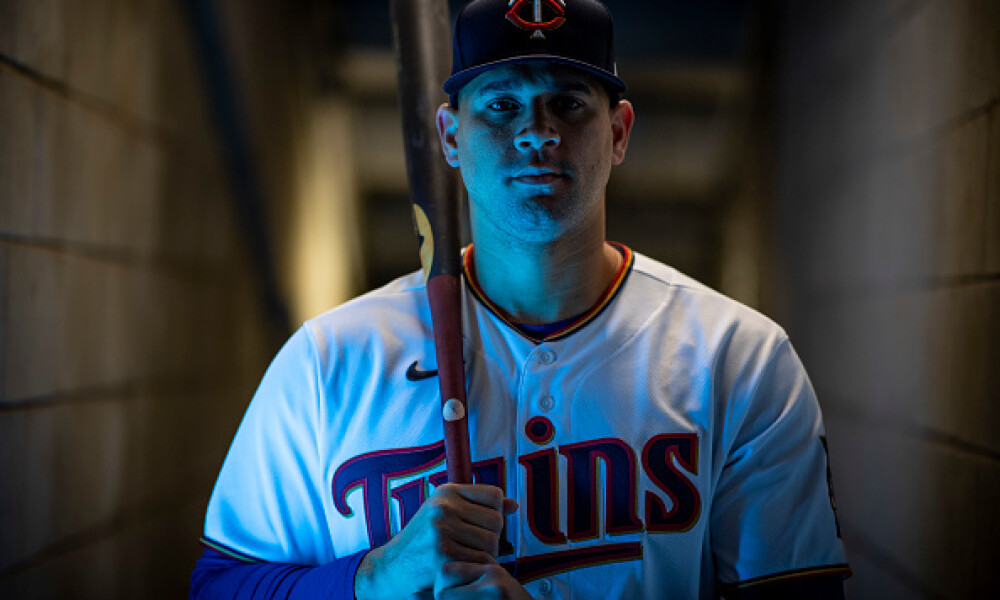 Grab your coffee and get ready to talk about some catchers! This week, we are talking about catchers that I believe are poised to disappoint fantasy baseball managers in 2022. It’s been said every day of the week and twice on Sunday, but this isn’t exactly the most lucrative position in fantasy baseball, but hitting on a guy or two behind the dish can give your fantasy baseball team a nice boost. Whether it’s durability concerns, strikeouts, price point, or any other factor, here are three catchers that I believe will underwhelm in 2022.

Theoretically, the trade to Minnesota will put some wind in Gary Sánchez’s sails and that a breath of fresh air will be good for the veteran backstop. While he may never recapture that magic of a few seasons ago, the power still plays well, and Minnesota has added some pieces to the lineup, most notably Carlos Correa. Sanchez offers plus power at the position, and over the last three seasons, his 13.96 AB/HR is damn good. However, his 29.1 percent strikeout rate and .206 batting average are far from it. His average exit velocity (89.5 mph) last season was a career low, and his 13.7 percent barrel rate, while still solid, was his lowest in the past three seasons. Yes, Minnesota has added some pieces to its lineup, but Sanchez’s home/road splits over the last three years cannot be ignored.

It seems as if many are jumping for joy with this move, and his price point continues to get pushed higher and higher, increasing the likelihood of disappointment. Take a look at his ADP, per NFBC, prior to the trade and afterwards.

Personally, I wasn’t in on the price point before, but more playing time outside of New York’s hitter friendly park doesn’t have me excited at the new price point either.

Max Stassi was fine in 2021, hitting .241 with 13 home runs in 87 games. His strikeout rate jumped north of 30 percent for the second time in the past three seasons, and if we drop the threshold to 29 percent, Stassi has surpassed that in three of the past four years. His power production in 2021 was aided by maintaining his barrel rate from 2020, but for further power production, it would be great to see him utilize that barrel rate on lofted balls and not hit as many grounders (1.33 GB/FB ratio in 2021 and a career mark of 1.36). So, nothing in the above points to anything majorly wrong with Stassi, so what are the knocks?

Stassi cannot hit lefties, and while he’ll be on the larger side of a platoon behind the dish, he likely won’t be exposed to southpaws much in 2021. His backup, Kurt Suzuki, has hit lefties at a. 292 clip over the last three seasons, and Stassi hit just .194 against them last season. His days off will conveniently come against southpaws.

Secondly, the best ability is availability, and Stassi’s career high of 88 games played in a season is underwhelming. He’s gone to the IL in four of the last five years, and you cannot be productive for fantasy baseball managers if you aren’t out there. If he stays healthy in 2022, he could be in line for a solid season in an improved Angels lineup, but why is 2022 the season to believe he stays healthy? I’ll look elsewhere behind the dish.

Travis d’Arnaud falls into a similar situation as Stassi, in that he’s part of a talented lineup, but durability concerns have me leaning elsewhere in drafts. d’Arnaud is 33 years old and not getting younger by any means. d’Arnaud was limited to just 60 games last season, and since entering the big leagues back in 2013, he’s logged more than 400 plate appearances just once (2014), and more than 105 games just twice (2014, 2017).

When he is healthy, he typically makes pretty hard contact, but even in a good home park, his power upside is capped due to the sheer amount of ground balls he hits. The oft-injured backstop has posted a ground ball rate north of 40 percent in each of the last three seasons, including a hefty 46.5 percent mark in 2021.

I cannot justify draft d’Arnaud just outside of the top 10 at the position.