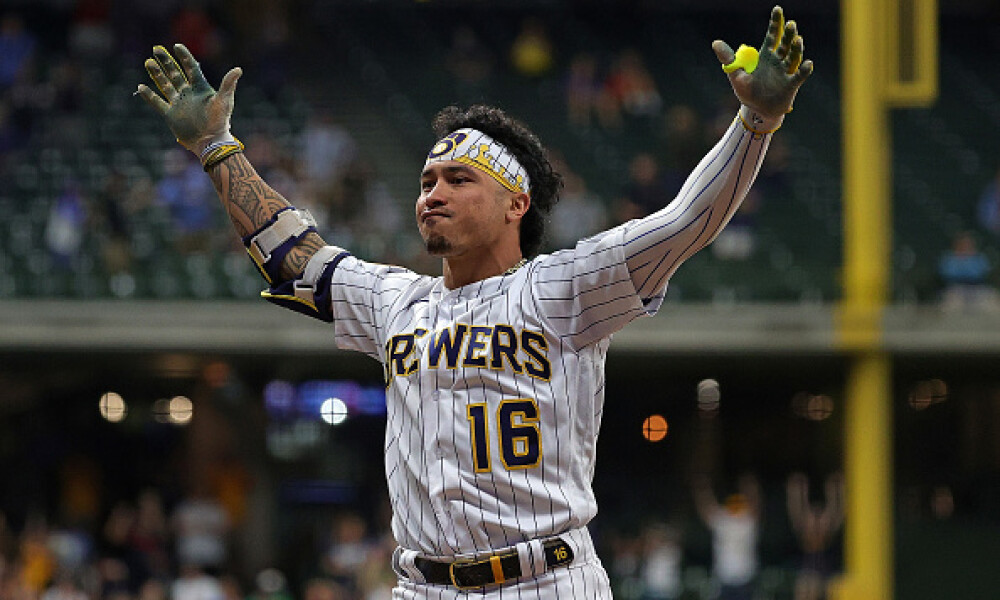 It’s time for some Best Ball drafts! Well, and subsequently, Best Ball draft recaps! A bunch of the #FAmily took part in this draft, including Howard Bender, Jon Impemba, Ray Kuhn and others! In case you missed it, Bender and I live-streamed this draft, breaking down picks and just talking fantasy baseball for over two hours. Go back and check it out here!

Contest overview: The Fantasy Alarm 10s - Top 3 will consist of multiple leagues each comprised of 12 teams/managers. This is an optimal scoring format, where an owner's best scoring lineup will automatically be used every week. Owners will not have to choose who to start or bench on their rosters. Here is the scoring system:

Do you want in on the fun and partake in future BB10s? We’d love to have you! How can you get involved? Great question!

My draft had a good start, and I wanted to try taking multiple top arms a bit earlier in the draft. There’s a lot of arms I like towards the middle rounds, so I tend to wait on pitching a bit, but I wanted to test a build with two of my first three picks being starters. There is definitely some risk with this team, as there were some pricy investments on guys coming off down years and/or returning from a significant injury, a la Christian Yelich, Gleyber Torres, and Chris Sale. Also, third base thins out incredibly quick, so have a plan going into your draft.

Overall, I like the look of this team, but one cannot deny the risk that this team carries. However, it’s a Best Ball draft, so you have to go for gold! Here are some quick thoughts about my team:

Three favorite picks from other teams:

Three picks that made me scratch my head:

The risk with this team is quite prevalent, even with attacking high-floor players in the very early rounds. We’re banking on a lot of “ifs” or bounceback seasons, but the value with some of those players was too much to pass up. After my top two arms, there are a lot of question marks and depth amongst starters could be a major qualm as the year goes on. Despite investing in two top starters early, after taking Chris Sale in the sixth round, waiting until the 14th to make Sonny Gray my SP4 was too large of a gap.

We would love to have you in future BB10s! Check out the MLB Channels in the Discord or hit me up on Twitter (@colbyrconway)! You can also sign up directly at the following links:

We’ll see you there!