Fantasy Baseball Daily Round Up: June 9 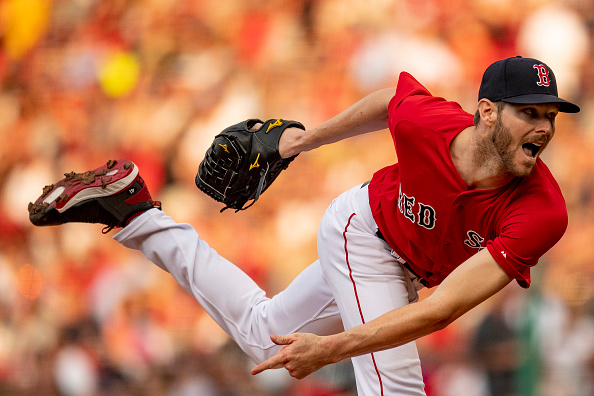 Chris Sale continues to dominate and unfortunately he only has five wins to show for it. Last night he tossed eight innings of one-run ball while striking out ten batters. Unfortunately, with Mookie Betts on the DL and J.D. Martínez out of the lineup last night the Red Sox were unable to post a run against the hapless White Sox. Run support has been an underlying storyline during Sale’s two years with Boston, but the ratio stats are still there for your fantasy team. Boston, while still 22 games over .500 this early in the season, has lost back-to-back games and has fallen to second place in the AL East.

Ryan Braun provided a nice blast from the past with two home runs last night. Unfortunately they count for just his seventh and eighth home runs on the season. Additionally he has just three home runs since April 20th and with a .743 OPS on the year it’s difficult to get a read on the guy. 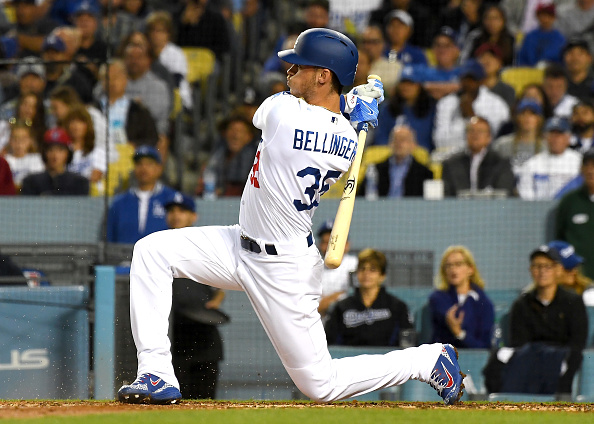 Since being threatened with a demotion to the minors, Cody Bellinger has hit a home run in four straight games including last night. Additionally he also swiped two bags last night. It was a rough start to the year for the second-year first baseman, but he’s certainly turned it around as of late.

Gary Sánchez is sporting a dreadful .087/.208/.109 slash line since May 22nd.  Additionally he hasn’t hit a home run since May 19th and his season-long batting average has dipped below the Mendoza Line. It’s likely that he’s still dealing with some nagging injuries, but he certainly hasn’t returned value on his early-round ADP.

Dustin Fowler ’s fantasy value could be on the rise. Over his last four games in which he has started he’s been featured in the leadoff spot. In those four games he’s 7-for-18 with a home run, a stolen base and a pair of runs. With the Athletics offense being a pleasant surprise, Fowler could return solid fantasy value if the A’s commit to him as their leadoff hitter.

While having just a 5-4 record, Trevor Bauer has double-digit strikeouts in four of his last five games including 12 in a winning effort last night. Over his last 35 innings of work he has 52 strikeouts, eight walks, and he’s surrendered just two home runs. Bauer Power is a real thing, folks!

Edwin Díaz notched his league-leading 22nd save last night. The Mariners bullpen is pretty solid and Diaz rounds out the group as one of the best closers in the game. He also has 54 strikeouts in 33 innings of work with a 0.88 WHIP.

It’s worth mentioning that Keone Kela has not blown a save opportunity. He’s converted all 14 save opportunities yet oddly enough still boasts a 4.03 ERA on the year. In non-save situation Kela has certainly struggled, but since May 5th he has a 2.19 ERA, 14 strikeouts, and eight saves in 12.1 innings of work.

Will the Red Sox get back into the swing of things with J.D. Martínez returning to the lineup?

Jake Arrieta ’s strikeout numbers are way down this year. Will a home matchup against the Brewers, who strike out the tenth-most in baseball, change that?

Blake Snell hasn’t allowed an earned run over his last three starts? Will that change against a tough Seattle lineup in the Pacific Northwest?

With so many questions, be sure to check back on Fantasy Alarm for tonight’s Closing Bell and all the corresponding articles to stay ahead of your competition. With pennant races heating up, the trade rumors will be swirling soon.