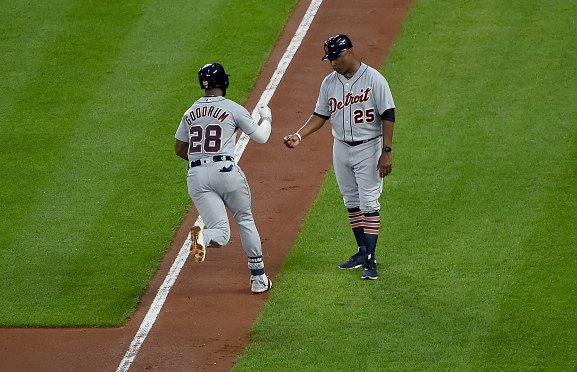 Have you caught best ball fever? It’s easy. Pop on my Intro To Best Ball and get into a slow draft today. Knowing the format, it’s scoring and roster constraints, as well as what positions are priced up is half the battle. Finding the best values in the middle rounds is also crucial. Roster construction is a big part of a draft and hold team. That makes multi-position eligibility very valuable here. Understanding how value above replacement works in a league without waivers is imperative. You need to know which players become more valuable in points leagues. Let’s examine some examples of each.

A few well-timed picks on players with multiple positions can unlock extra pitching spots for your team. Each additional pitcher you add ups your win odds a percentage point or two, in general. Build roster flexibility into your lineup as you go and things will work much better.

These are a few of my favorite double dips: 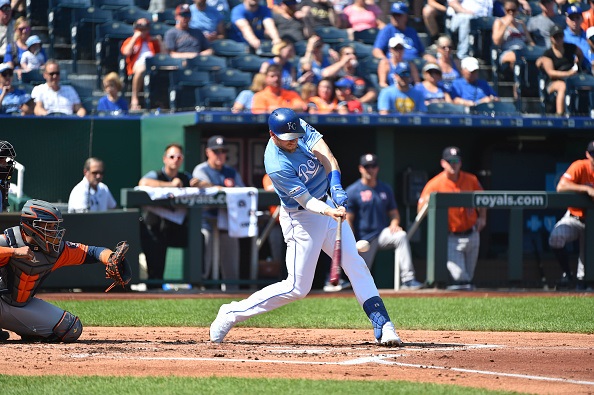 Hunter Dozier - A mid-season injury dinged what was a breakout year. He wasn’t the same after returning, either. The batted ball data up to that point said to believe in Dozier. It’s a great price to find out.

Michael Chavis - You don’t get too many 1B/2B options. Those are two of the thinner positions. Chavis isn’t likely to be reliable the entire season. He’s an ideal best ball fit because of that.

Starlin Castro - There is a distinct lack of people noticing Castro went from the league’s worst lineup to one of the best. He’s likely to hit second or fifth with Juan Soto and Trea Turner nearby.

Jon Berti - I’m happy to snag some Berti just for the fact that he’ll get to play the Mets a good amount. He won people leagues in 2019 with his four steal game off Syndergaard in the final week.

Niko Goodrum - A decent player on a bad team. He’ll find ABs with ease. I blame his low price on the lack of profile as a prospect.

David Fletcher - If we knew Fletcher would play consistently he’d be much more expensive in the draft room. He also fits at the top of the order with his contact skills, though prior management didn’t deploy him there enough.

Catchers get a huge VAR bump in any format. Whether you need one or two, the elite options dry up in a hurry. If you can't get a top five option where can you look?

Sean Murphy - the rookie announced his presence with authority at season's end. The hit tool is there and so is the playing time. Staying healthy is probably his biggest challenge.

Yadier Molina - I’m happy to take a flier on Yadi with a side of Andrew Knizner . You’ll lock in that job in all likelihood.

Jason Castro - Castro's batted ball numbers are solid for someone who had such modest production. It didn't help that Mitch Garver went bananas as his battery mate. Now Castro is in LA with no major PT threats. The Angels are a good lineup, too.

Austin Hedges - in points leagues, we're looking for power. Hedges wasn't able to get back to his 2017 pace. He still got 102 starts as the better all around catcher.

Pitching gets the other biggest VAR bump. I won’t list all the pitchers I like after pick 150, we’d be here all day. Generally speaking you want to gamble on pitchers with upside and some question marks that cause drafters to be uncomfortable paying for them. Guys like Matthew Boyd or German Márquez that have shown the ability to have high K/9s but team context issues can deliver a profit.

When you don't have to worry about roto categories it can be freeing. No need to balance Joey Gallo 's average with a hollow hitter. Just accumulate points via any stat possible. 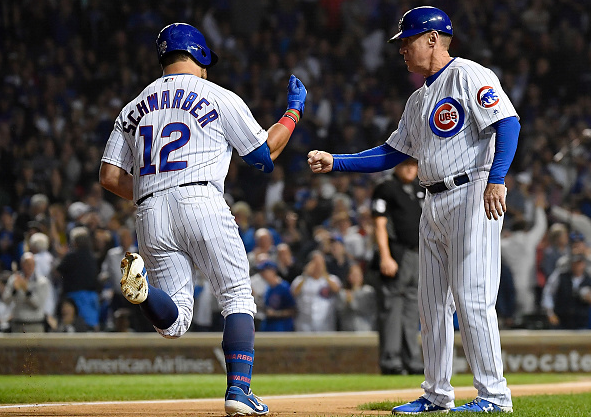 Khris Davis - Streaky hitters have a place in best ball. You don’t want to go overboard since they’ll rarely align perfectly. I want a guy that can go on a month-long tear like Davis despite his UT only eligibility. The other hitters will find positions.

Jon Gray - The pitching side to this is that you aren’t managing ratios. Guys that kill your WHIP are trouble in roto. Not here. Take the profit of strikeout artists that give up slightly more baserunners.

José Alvarado - I’d buy Alvarado in any format. I project him to earn saves as the LHP compliment to Tampa’s close committee. He’s being left for dead in drafts.