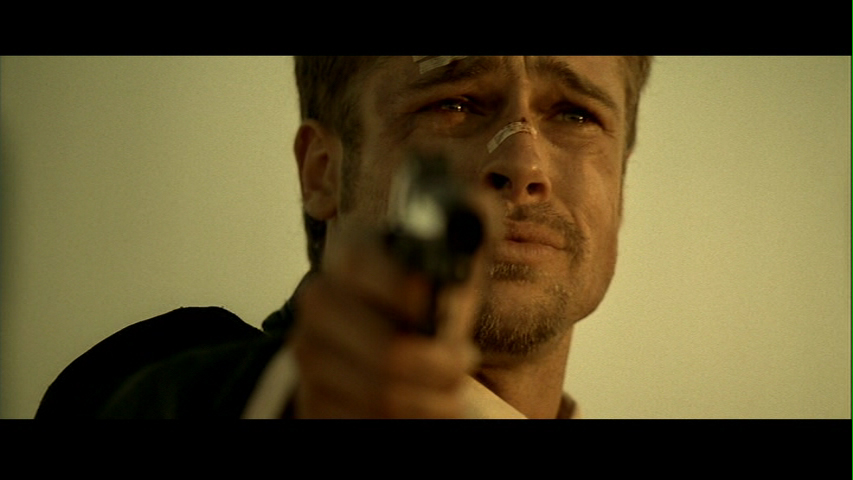 Before we get started, I want to honor my step-father and step-brother for their service on the day after Memorial Day.  My step-father was a Merchant Marine at 19 years old and served on one of the ships in the South Pacific that brought the dirty parts to the Indianapolis for the assembly of the atomic bombs that ended WWII.  It was a very dangerous job, however, none of the sailors knew what they were carrying.  They all thought it was booze.  My step-father is gone five years now, but he taught many lessons about how to treat people and live life as a helper and not a hater.  He was a strong but quiet man.

My step-brother was very different.  He was a boisterous learned history buff who knew just about everything.  We laughed a lot and he was smart and funny.  He did not serve in a war, but while with the army, he was stationed in Korea after the Korean War.  He died two years ago.  They were both great men and like all those who served, they deserve a moment of time or in this case a couple of paragraphs in a fantasy baseball column.

So, onward.  Maybe you have heard me say this on Colton and The Wolfman, but “fun is the best thing to have.”  So, my step-father and step-brother would want us to have fun so let’s dive into an interesting thriller that is almost twenty years old: Se7en. This is the story of two detectives, a rookie (Mills played by Brad Pitt) and a veteran (Somerset played by Morgan Freeman) searching for a sociopathic killer (John Doe played by Kevin Spacey) who sets up to create murders of each of the seven deadly sins: Gluttony, Greed, Lust, Sloth, Envy, Pride and Wrath (click on the sins for other movie clips).  Well, the level and depth of the plan to execute these murderers and create a legacy is one of the best surprises in movie history.  As you know, I love spoiling endings, but this one is too good.  GO GET THIS MOVIE.  You won’t be let down.

Please make your own list.  It is fun. Tweet it out with hashtag #fbse7en.  Each of the seven deadly sins can be defined in many different ways.  Have fun with it.  Below is just one guys take on it.  I took the strictest definitions this time.

Gluttony - over-indulgence of anything to the point of waste.

Alexei Ramirez – SS – CHW – With more home runs this year (se7en) than all of last year (six), the power surge is definitely a surprise.  We knew that he would run as he had 30 stolen bases last year and is headed for a similar total this year.  His batting average is up and he is driving in runs.  The change has come in large part to the fact that he is batting in the right spot in the order.  He batted most in the two hole last year and eighth in 2012.  He is batting sixth most of the time in 2014 and it is working.  This gives him a much better chance to bat with runners in scoring position.  Expect this to continue.  Honorable mentions: Brian Dozier and Charlie Blackmon.

Robinson Cano – 2B – SEA – I know this will not be popular with my co-host Mr. Yankee, but Cano is the missing piece in New York that could have made the Yankees champions in Jeter’s final season.  Yankee Stadium was a perfect fit for him.  The Yankee fans adored him.  He hit 30 home runs a season for three years straight.  He was in the MVP voting every year.  What could make you leave a situation like that?  GREED. For what it is worth, Seattle is a better team and as of this writing, they are .500 at 25-25, but I think we all realize the difference that Cano would have made to the New York Yankees.  I am a die-hard Mets’ fan so it is not that I am pushing for my own team.  This is just a perfect baseball fit that was ruined by GREED.

Lust – an intense desire for power or sex.

Giancarlo Stanton – OF – MIA – When Stanton hits a home run, everyone knows it.  He doesn’t hit short ones and playing in that tough ballpark has not stopped him from launching fifteen bombs.  He leads the majors in runs batted in and is fifth in runs scored.  He looks almost effortless in his approach and everyone forgets that he is 24 years old.  What people remember is that he averages only 460 or so at bats in the last three seasons.  He is likely headed to the DL sometime this season, but while he is hot, ride him to a championship.

Sloth – failure to do things that one should do

Yasiel Puig – OF – LAD – How could this be anyone else?  Anyone who saw the Mets’ face the Dodgers last Thursday knows what I am talking about.  We preach in fantasy baseball that you need to know the rules.  Well, if you are a major leaguer and you do not know the infield fly rule and its implications, well, that is like Joe Pesci in My Cousin Vinny not knowing how to behave himself in court.  He has made nine base running errors already this season.  Now, he tries hard so many would like to put Bryce Harper or Robinson Cano here, but I think it is a failure to do what you are supposed to do and by that measure, Puig gets the honor of Sloth.

Envy – intense desire from something that someone else has.

Troy Tulowitzki – SS – COL – Players who get injured tend to get injured again.  It is a moniker that Colton & The Wolfman have been wearing around our necks for more than a decade.  This means that we don’t own guys like Tulo unless they come at a HUGE discount like our acquisitions of Albert Pujols, Nelson Cruz and unfortunately Josh Hamilton this season.  On all of my teams, I don’t own Tulo. This makes me envious of those who do.  Others players I wish I owned are Masahiro Tanaka, Johnny Cueto, Giancarlo Stanton and Charlie Blackmon.

Pride – excessive admiration for oneself

Brett Lawrie – 3B – TOR – There are a ton of players that could have been placed here.  Thought about how Big Papi always makes it about him.  Now, he does come through and is a great teammate so I eliminated him.  Thought about Jose Reyes being removed from the game to win the batting title on the last day of the season.  So, I thought about the definition a bit.  It can be taken two ways: (1) a player who plays through injury and plays hard for “pride”; (2) the definition I chose, a player who LOVES HIMSELF.  Well, Brett Lawrie is living the dream as a Major League baseball player.  However, he won the category of “Pride” for playing video games as himself.  Not to learn more about his swing or fielding, but because “I think it's cool when you get an opportunity to play yourself in a video game. You don't get to do that every day”.  Lawrie came to the majors as a wildly touted 21 year-old prospect with all sorts of expectations.  He has never lived up to them.  He is batting .230 with an 18.7% strikeout rate.  I would not be proud to own him.  I think he should study more and play as himself less.

Carlos Santana – C – CLE – Well, this one is hard.  So talented. Such a good player.  Asked to switch positions and many fantasy baseball players believed that this would help him stay healthy.  Well, it has, but it has helped him struggle as well.  He has played 26 games at third base and forced to make 11 appearances behind the plate.  His paltry .159 batting average is hard to look at and is the main reason for my WRATH today towards him.  More disturbing is that the numbers say that he will come out of this.  He has six home runs and catch this…43 walks.  He is seeing a lot of pitches and has a .327 on base percentage.  The key indicator in a comeback is that he has a .177 batting average balls in play.  With his career average at .276, he is almost 100 points off in that category.  He gets my WRATH today since I bet on him in one of my leagues with an early pick, but hold on to him if you bought in as he is going to explode for the rest of the season or he will be dead to me forever.

Where is Gwyneth Paltrow?

You will only know if you see the movie.  So, no great riveting information or lessons to help you win your fantasy league today.  Also, no interesting or ground breaking poignant expressions of how to do things better for your fantasy sports business.  It is May and sometimes we get caught into that area between baseball and football.  We want to give you what you want.  So, feel free to write to me at rick@fantasyalarm.com and tell me what you want to see.  Tell me your problems and I will investigate to find solutions for you whether it is for your fantasy baseball team, fantasy football dynasty team or for your fantasy sports business. I am glad to try to help.  One thing we can learn from this movie:  DO NOT let our emotions get the better of us.  Sometimes we overbid for one of these guys that comes up or cut a guy too fast.  Think it out.  Act like Somerset and understand that you need to control your emotions…