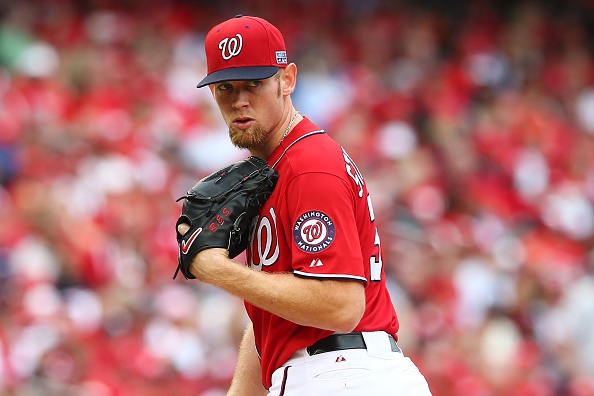 Why do we always start with “A” when we do team-by-team reviews? How would you feel if you were the Washington Nationals? The writer is usually fresh and pithy so Arizona Diamondbacks get all sorts of clever bandwidth but by the time it’s the Nats turn, we’re tired and cranky and just want to file the piece.

That’s a clown job bro. Washington deserves better. So today we’ll pay homage to those that can recite the alphabet backwards and start with the Nationals on our journey through the National League, highlighting what to watch for this spring.

OK, I was kidding. Here you go.