Behind The Breakout: Lance McCullers 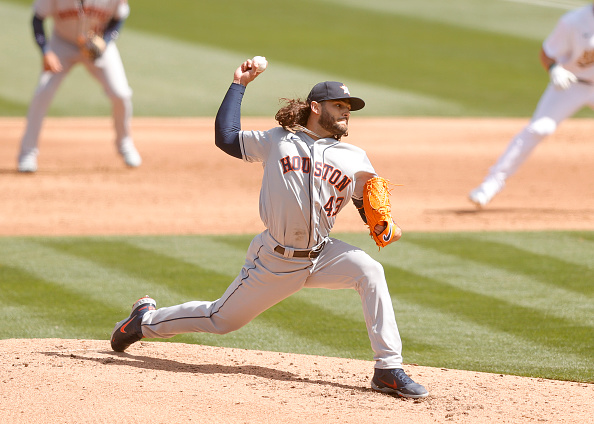 It's very early in the 2021 season to label a breakout. However, when a very good pitcher adds a new pitch to his arsenal, it may unlock the door for another step forward in his production. This sort of transformation may be in progress for the first player profiled in this weekly column, Lance McCullers Jr. After throwing 33 pitches in the first inning in Oakland, he settled in for the win striking out seven against three walks giving up one earned run overcoming his early command issues.

Rather innocuous in the present climate of high velocity rates littering the landscape. However, one cannot ignore this:

Seeing a new pitch alert may not cause too much attention, but note its performance during his first start:

McCullers Jr.'s slider induced four whiffs on 10 swings versus Oakland. It also accounted for half of his whiffs in this outing. With more time to refine his arsenal in the weeks ahead, teams need to adjust their scouting reports for this offering. Not only did the slider produce swings and misses, it's 42.9 put away percentage fueled a 60 percent strikeout rate with the pitch. After one start, here's his pitch usage chart courtesy of Statcast: 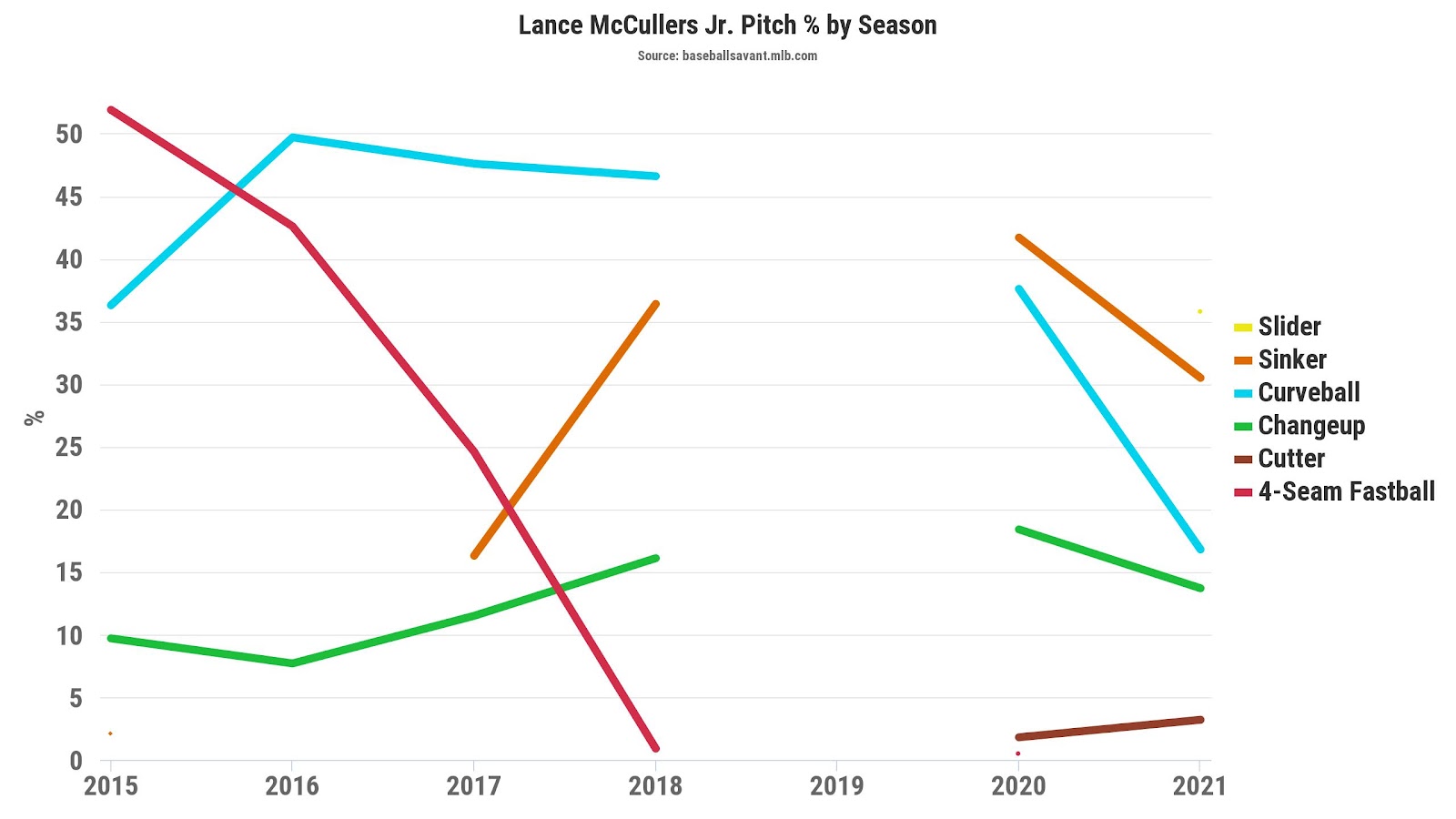 It's tough to see the yellow speck denoting the slider, but it's easily seen in this tweet highlighting his seven strikeouts over five innings:

Lance McCullers Jr had 7 strikeouts today. Here are all of them. Some really nasty stuff by ?@lmccullers43? pic.twitter.com/9k9ogKQmJw

Again, small sample size alert, but McCullers Jr. recorded a 35 percent strikeout rate after this outing and more swinging strikes should ensue against divisional teams, especially Texas. Most projection systems cannot account for repertoire changes in season and McCullers strikeout rate of 27 percent on the high side may be a bit low if the slider production continues. Here's his rest-of-the-season (ROS) projections on Fangraphs:

If he moves his strikeout rate closer to 30 percent, suddenly McCullers Jr. could be in store for a strikeout total closer to 165-to-175 more over his next 25 starts. His workload will be monitored, with good reason, but if intrigued by him, the time to make a trade in your league should be sooner rather than later. He's facing Oakland in his next start at home then the Tigers. Giddy up.