All About The Curve: Revisiting the IL 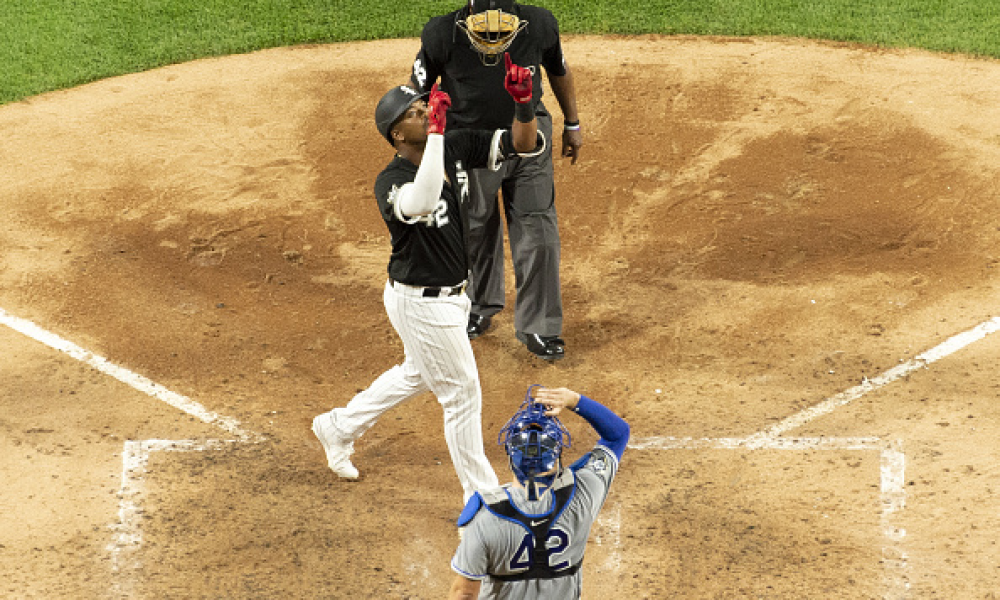 All-Star Break time is the perfect time to take stock of your Fantasy Baseball team.    Part of that includes revisiting the IL.

It's unlikely Chris Sale, Aldaberto Mondesi, Byron Buxton, Mike Trout, Alex Bregman, Shane Bieber, Jack Flaherty, John Means, or Corey Seager were dropped in your league. Of course, check to see if they were.    More likely, though, their managers have kept them on the IL in anticipation of a 2021 return.

However, there are a few exciting players managers may not have held on to.  Some you may be able to use this week, and some you may have to wait a little longer for, but here are a few to consider.

Carlos Carrasco- The New York Mets have a three-and-a-half-game lead in the NL East, and they are yet to see the debut of Carlos Carrasco. Carrasco was sent to Queens from Cleveland alongside superstar Francisco Lindor in a massive deal that arguably gave the Mets the most significant off-season upgrade in baseball. Unfortunately, a torn hamstring has sidelined the righty since Spring.  Luckily, it looks like that debut may be coming sooner than later, as Carrasco threw a successful 29-pitch sim game over the weekend.   Next up should be a rehab assignment, and now is the time to grab Carrasco if he was dropped in your league.  Carrasco has a career 3.77 ERA, and he's struck out batters at a rate over 10 per nine innings across his past seven major league seasons.    Even if he gets off to a slow start, I expect the Mets to be competitive down the line.  Carrasco should be able to collect a few Wins while helping your ratios.  He is currently available in 40% of Yahoo leagues.

JD Davis- I'm sticking with the Mets here.   Davis was off to a hot start in just fourteen games for 2021, batting .309 with three doubles and two home runs before landing on the IL with a sprained hand.   Well, after a long wait, Davis is expected to be activated this Friday.   He may not immediately return to starting duties at third base with Villar playing strongly right now, but if Davis has a hot bat, they'll find a way to make sure he's playing every day.  Davis is only one season removed from a hard-hit rate and exit velocity in the top ten percent of the league.  He's available in 70% of Yahoo leagues.

Eloy Jiménez- It's possible Eloy Jiménez had to be dropped as the original timeline for his return was five to six months. Well, Eloy is way ahead of schedule, so now is your chance to get a potential game-changer right at the halfway point of the season.    Jimenez claims he feels "200%," and assuming LaRussa is smart enough to just let the guy DH, this is dripping with upside.     Even though pretty beat up, the White Sox are Top Five in the league in both batting average and RBI.  Throw Eloy back into the mix- a player that has been top ten percent of the league in both hard-hit rate and max exit velocity for the last two seasons- and the White Sox are looking like pretty clear favorites for the division.    In his first rehab game Saturday, Eloy hit a two-run home run, and he reached base three out of four times on Sunday.   I'd say help is on the way.  Jiminez looks to be available in 30% of Yahoo leagues.

And speaking of White Sox, Luis Robert has been cleared for baseball activities. He could start a minor league assignment and be up late August/September. With the release of Adam Eaton, the White Sox are surely hopeful Robert will be back sooner than later to help down the stretch.  In 25 games for 2021, Robert was hitting .316 with eight home runs and four stolen bases on five attempts. Robert is also available in 30% of Yahoo leagues.

And finally, Luis Severino.  This one is more of a deep league pick, but if your pitching is short-handed and you have the room, go get him.   The Yankees got a positive update on the righty Sunday. After throwing a couple of successful bullpens this week, his next step will be live hitters.  The Yankees could use the help as they are struggling to remain a .500 team. If the two-time All-Star could be back in August, it could be a big boon for both you and the Yankees.   Severino is available in more than 50% of Yahoo leagues.