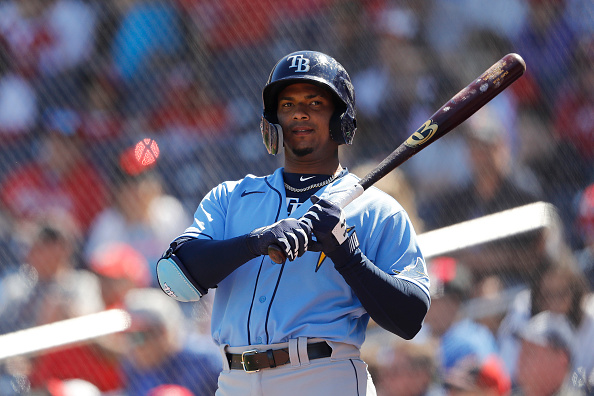 Prospects have taken a bigger and bigger role in the world of fantasy baseball in the last several years as teams have prioritized holding their home grown talent over signing higher-priced free agents. With the rise in prospect importance comes the need for prospect rankings and that’s just what we have below for you. Not only do we have the top-250 prospects ranked but we also have them broken down by position, by team, and lastly where each team ranks based on the prospects in the top-250. They will be updated throughout the pre-season and throughout the season based on who gets called up, who’s performing well, who’s struggling, and who perhaps got injured. Enjoy!