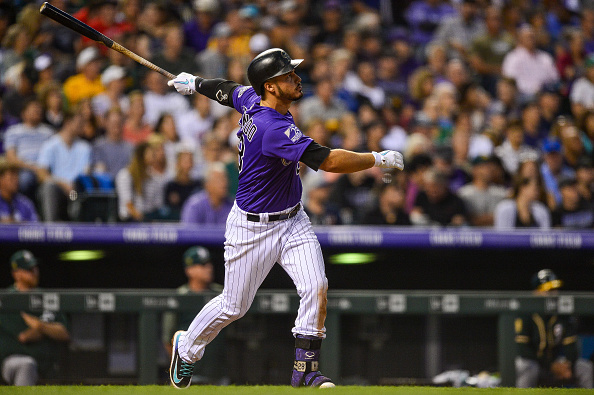 Just when you think it’s safe to project the MLB season, more details emerged over the weekend leading in to a conference call to take place on Monday. Details of the evolving rules and games played can be found in Ken Rosenthal’s article in The Athletic.

Nothing is official, but MLB could start its season in July and feature a regionalized schedule.

For the cliff notes, read below in the bullets:

Our own Jim Bowden explored the universal DH for The Athletic:

MLB is expected to propose a universal DH for the 2020 season as part of their plan. Here would be the immediate ramifications for each NL Team:https://t.co/fg9epa62fp

From a fantasy perspective, once more details emerge owners can adjust. An easy path to a return for the MLB may not totally emerge. After one week of games in the KBO in South Korea, success in the American market provides some hope. But, new details of the Corona Virus clouds the optimism:

If a player in the KBO becomes infected with the virus, the league will shut down for three weeks. Add this in with any sort of return for the MLB and things get dicey. As for some of the fantasy fallout of the shortened season, check out previous articles on Fantasy Alarm for 100-game samples and the universal designated hitter column previously published ahead of the recent reports:

With more reports surfacing about a universal DH, published this over two weeks ago on @FantasyAlarm if interested: https://t.co/cJrsVMUbdM

Thinking of a team like Toronto, playing in a different ballpark and facing the deep rotations in Washington, Atlanta and the New York Mets could depress the breakout labels attached to its young core. As more details emerge, be sure to check back on the site to stay ahead of the competition. An adaptive nature will be required to remain out front of any changes pending in the MLB.