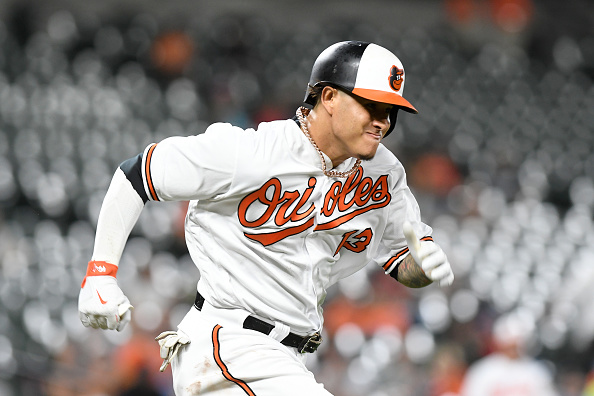 As the All-Star break approaches, the rumors surrounding Manny Machado continue to heat up. He will celebrate his 26th birthday amidst the chaos but there appears to be a hold on his pending move to another franchise due to multiple factors. Machado insists he’s a shortstop not a third baseman, so this limits teams in the hunt for his services. Teams seem wary of adding a pouting Machado.

Plus, the Orioles will be shooting for the moon on this trade but as time elapses, the deals could evaporate. Supposedly the Dodgers offered a package of Alex Verdugo , Yadier Alvarez and a third prospect for Machado plus another player. Sources feel the other player was Zach Britton . It seems Baltimore’s willing to play chicken on these negotiations but if they do not get anything in return for Machado it would be a mistake. Teams know this, therein lies the dilemma. 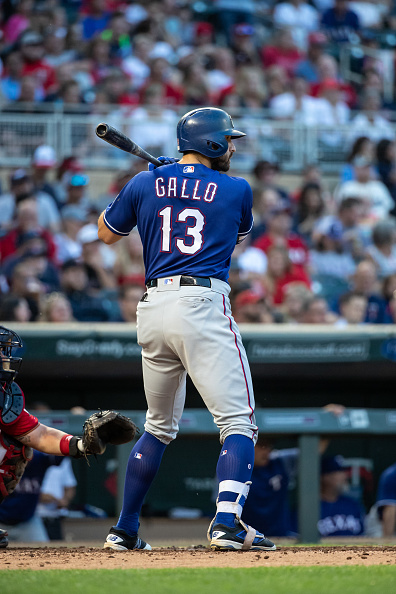 As lineup locks approaches Friday night, Texas scratched Joey Gallo due to blurred vision after he collided with Delino DeShields this afternoon in batting practice. Keep an eye on this since it could affect him during the weekend. Fun fact, Gallo has 69 home runs and 66 singles so far in his career.

Chicago reports Yu Darvish will be back to square one in his rehab due to his latest setback which could mean a return no sooner than late July but no timetable is in place. Carl Edwards Jr. returned to add depth to the bullpen. Last, Kris Bryant took batting practice but was not activated prior to Friday’s game.

Chris Archer will start on Monday and be limited to a pitch count of 75 against the Tigers. Plan accordingly.

St. Louis did activate Paul DeJong and he will bat sixth versus the Giants. For the second straight game, Jose Martinez will sit to the chagrin of his owners. His defense at first base could limit his at-bats especially with the glut of outfielders on the roster and the news surrounding Dexter Fowler . Stay tuned.

In a surprising move, Milwaukee placed Brent Suter on the 10-day disabled list with forearm tightness. Teammate Zach Davies has not made progress during his rehab leaving the Brewers rotation a bit short at this time.

Rotation updates for the Yankees with a doubleheader approaching on Monday. C.C. Sabathia will start game one and one of either Jonathan Loaisiga or Luis Cessa will get the nod for the nightcap. Masahiro Tanaka will return to the rotation on Tuesday. By the way, Gary Sánchez has rejoined the team and remains on track to return after the All-Star break.

Keep an eye on the Astros. They traded reliever James Hoyt to the Indians for a prospect and reduced their 40-man roster to 38 which means more move(s) could be pending. Owners may want to stash Kyle Tucker as soon as possible. Tucker’s hitting .306/.371/.520 with 14 home runs and 14 stolen bases in 80 games at Triple-A with 66 RBI.

Last, but not least, in the rumor mill, much speculation centered around the Yankees eyeing Mike Moustakas as a potential pivot at first base. As a group, first basemen for New York have slashed .202/.282/.366 with a weighted runs created plus of 77, or 23 below league average. In case you’re curious, here’s an overlay with all of Moustakas hits or field outs which were line drives or fly balls in Yankee Stadium: 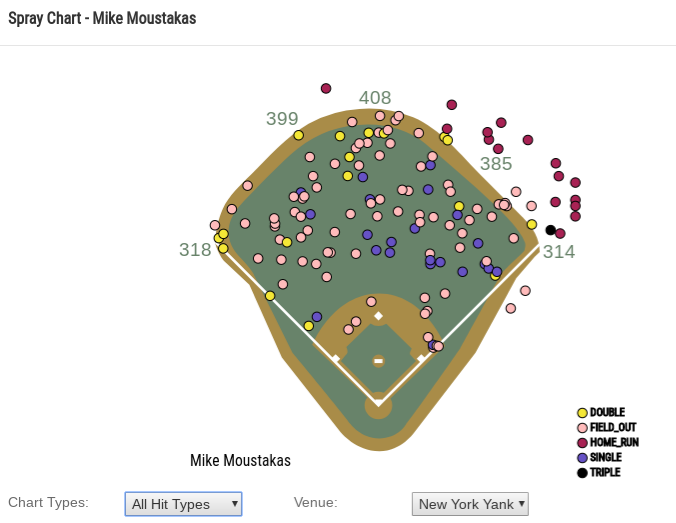 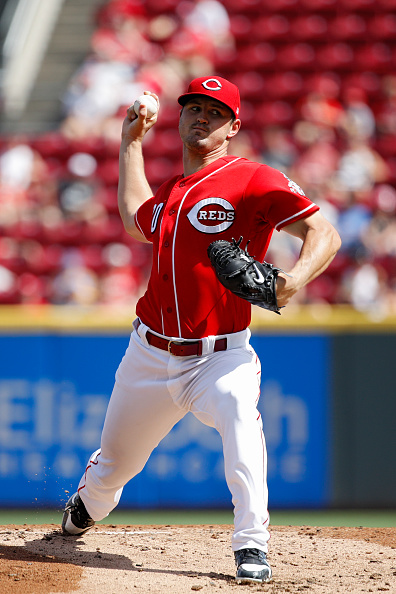 Tyler Mahle won his fourth start over his last seven games lasting a career high 6.2 innings in Wrigley Field. During this seven game stretch, Mahle has a 2.04 ERA and continues to emerge as the Reds most consistent pitcher.

Closer Raisel Iglesias notched his 17th save pitching 1.2 innings giving up a hit and a walk. He’s converted nine of his last 10 save chances and today’s save marks his seventh this year requiring more than three outs.

José Peraza stayed hot with two more hits and has hit safely in nine of his last 10 games. Peraza’s 15 for his last 41 (.366) with a double, three triples, three home runs, eight RBI and two stolen bases in them.

Can Nick Pivetta bounce back in Pittsburgh?

How will Carlos Carrasco pitch his first game back from the disabled list? Same for Dylan Bundy .

Under appreciated Shin-Soo Choo will try to extend his on-base streak to 45 games in Detroit. Choo’s slashed .335/.469/.587 in his streak to raise his average sixty points in the process.

San Francisco has a logjam in the rotation, although Johnny Cueto did not impress last night. Could Derek Rodriguez be pitching to stay in the majors against the Cardinals this evening?

As trade rumors heat up, be sure to stay with Fantasy Alarm to stay ahead of your competition.