Behind The Breakout: Joe Musgrove 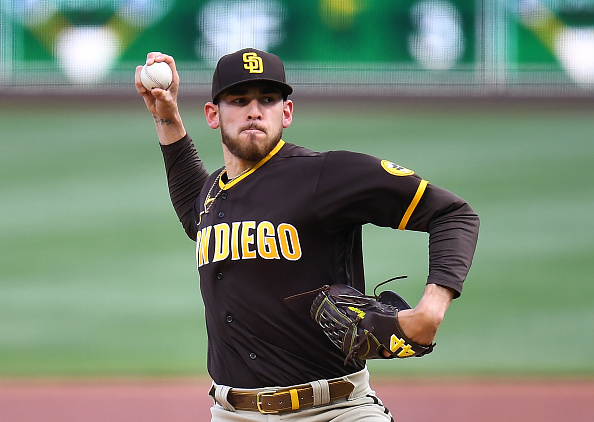 After being traded to San Diego, fantasy players hedged their bets on an improved version of Joe Musgrove free from Pittsburgh. So far, so good. Yes, he's only 2-2 over four starts this season but it includes the first no-hitter in Padres history and his last loss featured 13 strikeouts over seven innings giving up four hits, two earned runs, and a walk raising his ERA to 1.04 as a result.

Before delving into how Mus(t)grove improved his strikeout rate and performance in his first 26 innings, a tweet for the visual crowd like myself: