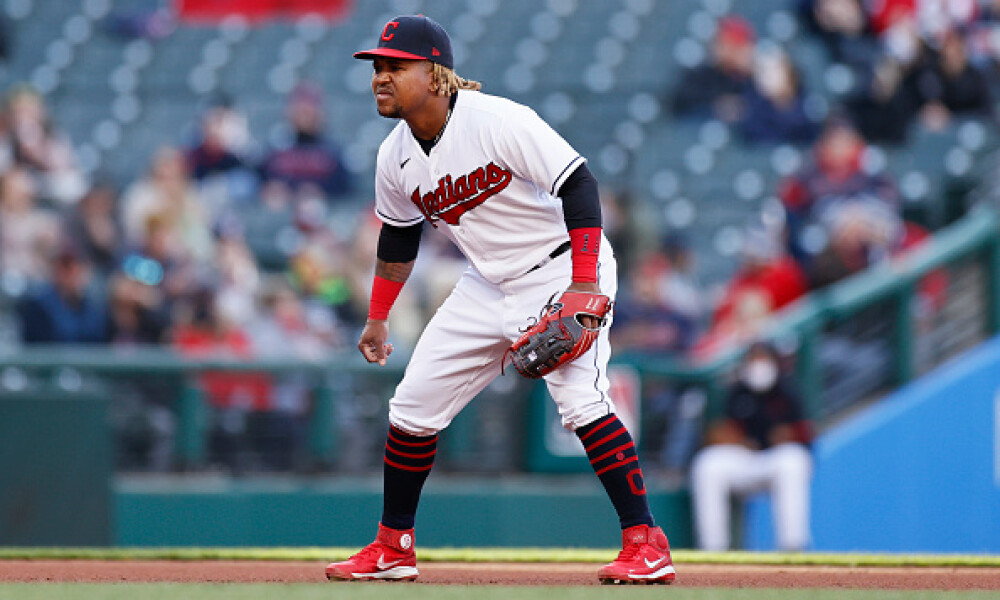 This week, we have just a handful of games that are of the interleague variety! Keep on reading to see who gains/loses some at-bats, as well as fantasy value for the week that lies ahead.

Just a one game set here but expect Jesse Winker to serve as the team’s DH for this contest. With a righty likely on the mound for Cleveland, expect Tyler Naquin to be in the lineup, as he has hit righties quite well this year. With it being just a one game series, no one takes a substantial hit overall.

Colorado rotates who serves as the team’s designated hitter, and this is just a two game set. However, no one gains a substantial boost, with Houston likely to throw one southpaw and one right-hander. Here’s what we do know: Garrett Hampson and Brendan Rodgers will both play versus lefties, but the former will sit against a right-hander. Ryan McMahon could DH the game against the left-hander, allowing Hampson to play third base. Connor Joe will play against the southpaw, whereas Sam Hilliard will play against the right-hander. Again, no major winners or losers, but a good bit of lineup shuffling will occur.

St. Louis has only played a handful of interleague contests, but they spread the DH love around! Regardless of who serves as the designated hitter, Matt Carpenter has a clearer path to playing time. Honestly, Carpenter just might DH! However, I’d expect them to use Paul Goldschmidt and Nolan Arenado at DH for a game or two, and allow Carpenter to play first or third.