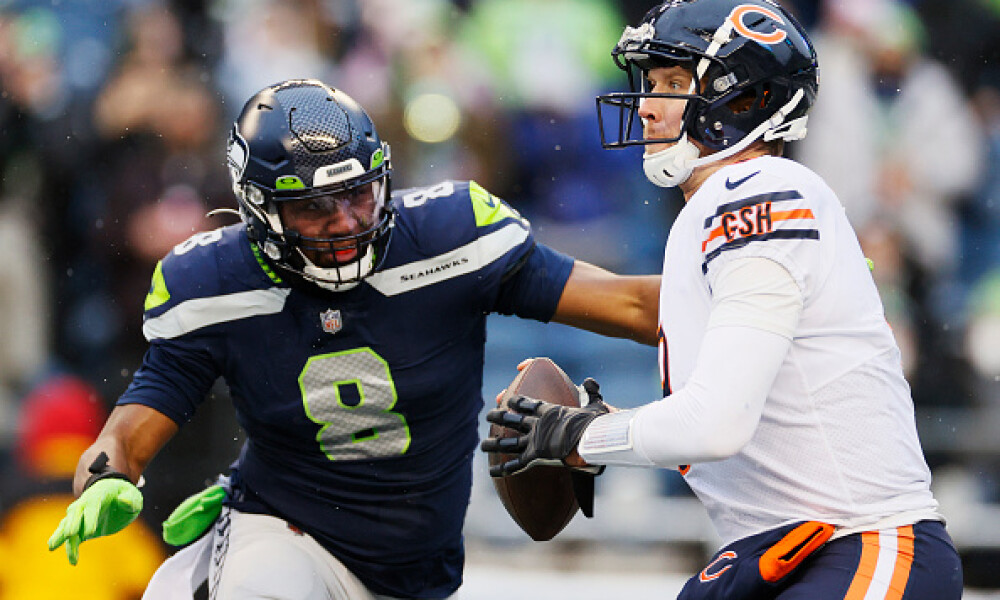 For many fantasy owners, this is the culmination of the season, the chance to walk off with the championship, or find inspiration to claw their way back into the hunt next season. Rest assured, though, that the IDP Report will be appearing here through Week 18 with the IDP information you want just in the event your league runs through the end of the regular season.

Once again, it bears repeating: being able to use a LB in a DL role is generally beneficial for fantasy scoring purposes. The 49er LB is getting hot as the season winds down, putting up four total tackles (TT) in Week 16 against the host Titans (three solo), one for a loss of yards (TFL). He also had a pair...