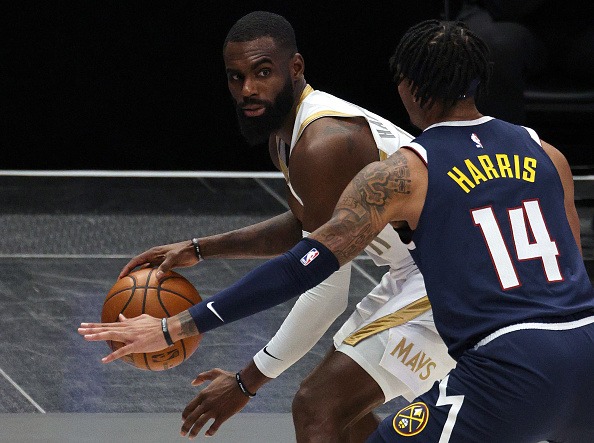 After two straight games of 14 points each, Finney-Smith dropped down to four points last night, but he did salvage his evening by grabbing nine rebounds. The forward is a high-volume shooter from downtown, 22 attempts over his last four games, so the assumption here is that it was just an off shooting night. Finney-Smith has played a minimum of 32 minutes in each of his last five games and his price makes the journey to 5x value a relatively easy one even if I’m not sure we can count on much more than that.

Will there be any defense played tonight between Brooklyn and Sacramento? With an over/under of 242 I wouldn’t bank on much and Kevin Durant ...