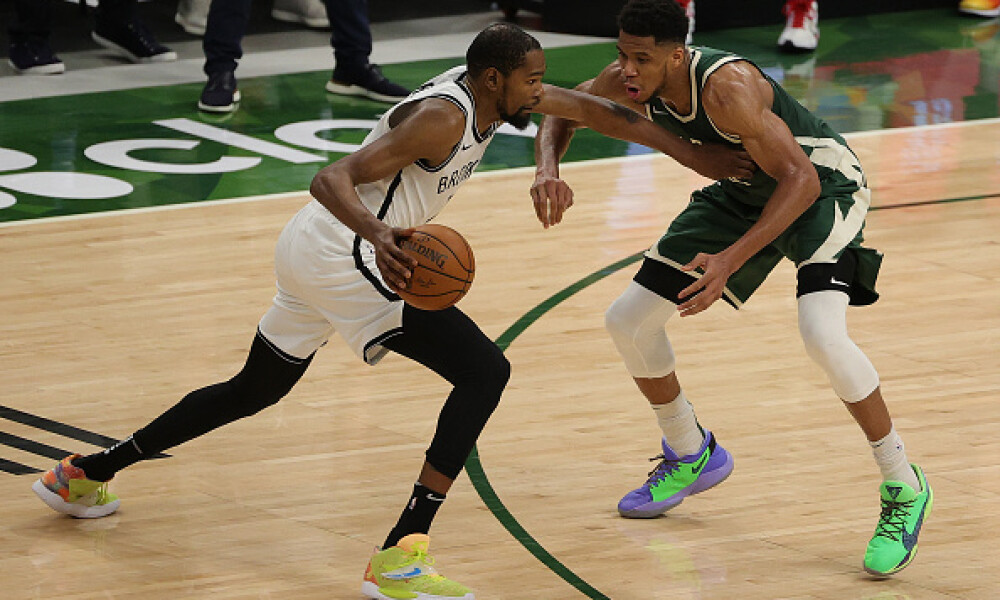 Giannis Antetokounmpo and the Bucks take on Kevin Durant and the Nets to kick off the second round!

The way I look at it, and this could very well be flawed, is that there is one Antetokounmpo and three Brooklyn studs, so let’s play the scarcity game. Antetokounmpo should be rested after Milwaukee dispatched the Heat with ease in a four-game sweep, and in three of those four games the forward put up between 59 and 66 FD points. He hit double digits in rebounds in each game against Miami and had a high mark of 31 points. I would expect...