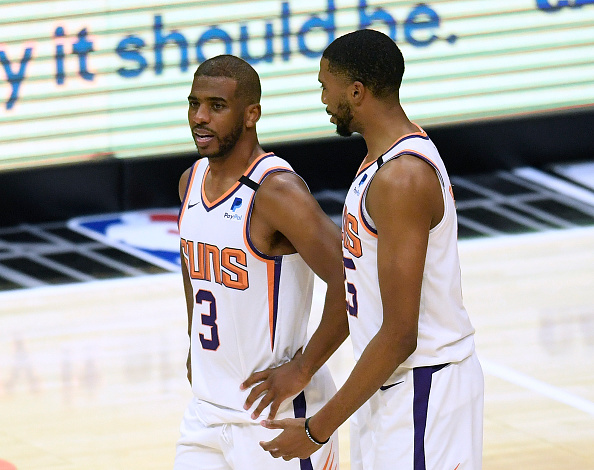 DeMar DeRozan and the Spurs take on the Suns and Devin Booker in a late-night showdown!

This is an interesting match-up as while there are some good players, Booker is the only option with true star power and upside. It’s also not surprising that he would be the most expensive option. Despite some off shooting nights and struggles with his shot this season, Booker is still averaging 25.7 points per game this season and he has broken the 50-fantasy point barrier three times in his last 10 games. Based on the price, Booker is more of a GPP play in the captain spot as there that risk involved depending on whether...